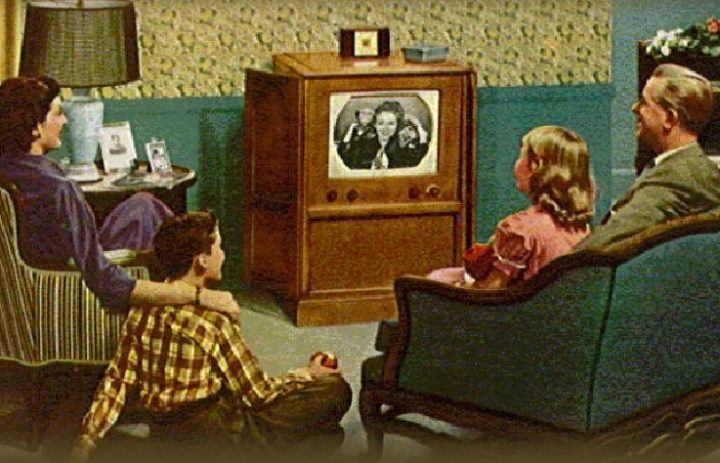 Rolling Stone recently released one of their highly questionable lists, this time showcasing the supposed 100 Greatest TV Shows of All Time. You can check it out here, if you’re so inclined. It’s not the worst list I’ve ever seen, but there are problems, my friends. A number of problems. For instance… The Daily Show in the Top 10? I don’t think it should be on the list at all. I believe I’d rather watch the Prolapsed Anus Channel (PAC).

In any case, you guys can voice your opinions about the list itself, if you want. But I’d like to talk about the TV shows that have gotten into our bloodstreams and never really left us. I know that sounds high falutin’ but there are indeed a handful of shows that fall into that category for me. I’m reminded of them all the time, and it’s an amazing thing — because it’s so rare. There are plenty of shows that I loved (LOST, Homicide: Life on the Streets, The Wire, Get a Life, Freaks and Geeks, My So-Called Life, and many more), but only find myself regularly referencing a small number of them. Most fade with time, and I’m left with just a vague feeling of ‘oh yeah, I liked that.’ But a few never do.

I hope I’ve described that well enough… If not, just tell us what you think of the list, and what was left off, etc. There’s plenty of fodder there, I know. But I’m going to list the shows that have infected me forever (at least until the dementia takes hold), and hope you folks have something to add to that discussion, as well. Let’s do it! 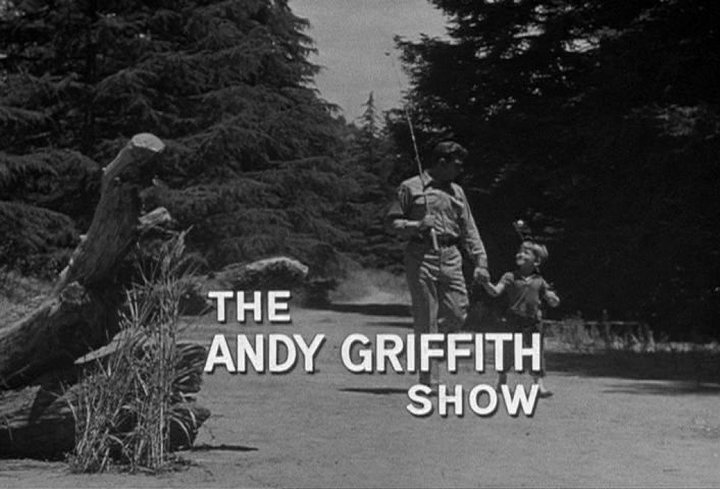 I don’t think The Andy Griffith Show is even on the list. And WTF?! It’s one of the best comedies ever: great writing, great casting, great acting. I’ve seen every episode dozens of times, and still laugh. I’m talking about the black & white seasons only, with Barney Fife. The Howard Sprague years are a little too polite for my tastes. I’m always quoting from the program, and am continuously reminded of specific situations in it. It’s possibly my favorite show of all time: an ultra-rare lightning-in-a-bottle work of perfection. 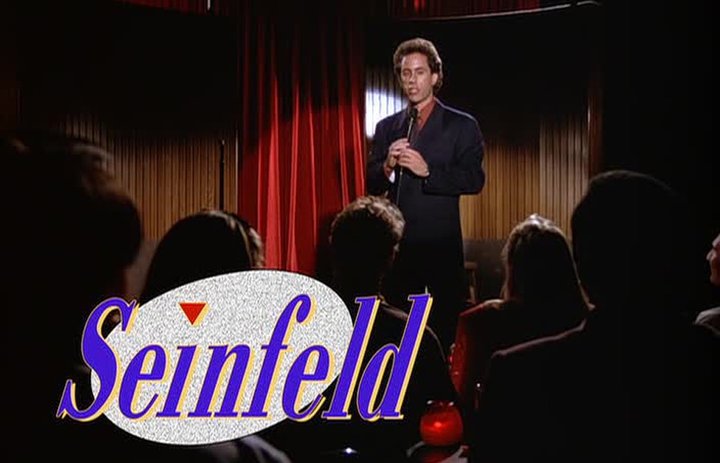 Seinfeld is the other possibly my favorite show of all time. A day doesn’t go by that I’m not reminded of something from it. Literally, every day. And like with the previous program mentioned, I’ve seen every episode over and over, and am still laughing. Co-creator Larry David made the proclamation at the very beginning that there would be “no hugging, no learning” in the show. Right up my alley! The writing is on a genius level, and the acting is fantastic, as well. There’s not a bad episode. I even enjoy the much-maligned Puerto Rico Day parade installment, with H.E. Pennypacker, wealthy industrialist, philanthropist, and bicyclist. 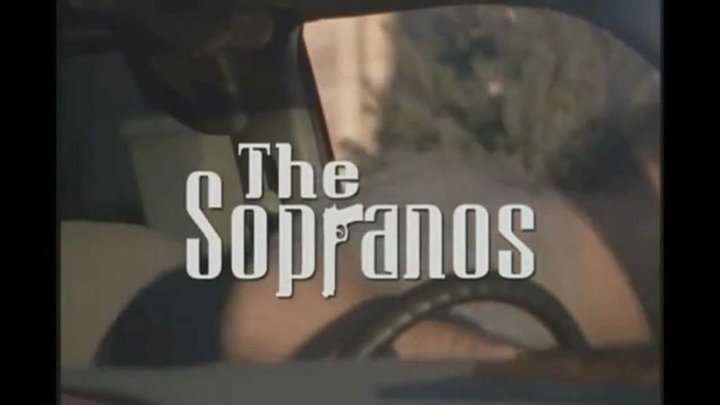 There were several episodes of The Sopranos that were so suspenseful I thought I might have the big one, sitting right there in my living room with a sack of sour cream and onion chips on my lap. “Employee of the Month,” for instance. I don’t know how there could be a better episode of TV. Something might match it, but I don’t see how it could ever be surpassed. But the show was also hilarious. So many great lines… I’m reminded of things constantly. For instance (I’m paraphrasing): “Christ, I hate Boston. It’s just Scranton with clams.” That show has some serious staying power. It’s been years now, and it’s not fading in my mind at all. 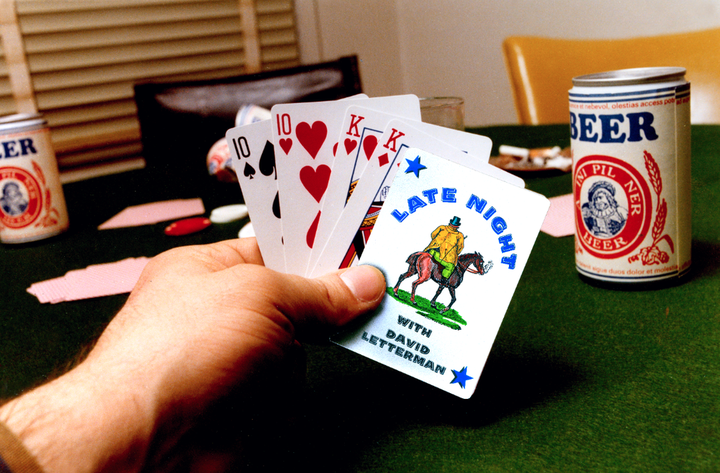 I was fully-obsessed with Late Night with David Letterman. That is, the old NBC program that came on after Carson’s Tonight Show. There had been nothing like it before. It was silly and subversive, and utterly wild. He refused to play the game, and guest “interviews” often came completely off the rails. In fact, a lot of people wouldn’t even appear on the show, because they couldn’t be sure what might happen. There are hundreds of little moments that have remained with me (like when he asked Arnold Schwarzenegger if he needed to set up a clip from his latest movie “or is it just nothing but gunfire?”). When the show moved to CBS it was never the same, and I even grew to dislike Letterman a bit. He became political and angry, and apparently believed that coughing and clearing his throat for two minutes straight is good comedy. But there was genuine magic during the NBC years.

I almost put two other shows on this list: Beavis and Butthead, and Green Acres. I absolutely love both, but don’t really reference specific moments from them much. So, they don’t belong on this particular list. Both of them are misunderstood and get a raw deal, though. People seem to believe that if a program is about stupid people, then the show itself is stupid. Beavis and Butthead was super-smart, in my opinion. And Green Acres is one of the greatest works of absurdist humor I’ve ever seen. Whenever I watch it I find myself not only laughing my ass off, but also marveling that such a thing was ever shown on network television.

I also loved an obscure show called Fernwood 2Night, as well as Night Flight on USA Network. Monty Python was great, as well, but I refuse to quote from it. I mean, seriously. Is there anything nerdier and more cringe-worthy? And there are dozens and dozens of other shows that I loved, some listed above, which never fully worked their way into my bloodstream for whatever reason.

I’m going to turn it over to you guys now, and maybe go eat a burrito or somesuch. If you have anything to add to my questionable premise, please do so in the comments section. If not, just bitch about the Rolling Stone list. It’s all good.