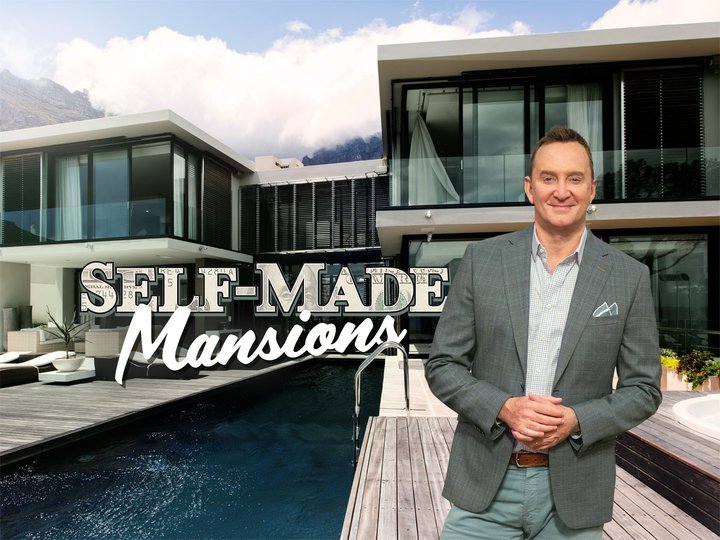 Last night Toney and I watched two episodes of a new show on HGTV called Self-Made Mansions. It’s basically House Hunters for people who recently became self-made millionaires. It’s an odd premise, but whatever. We watch these kinds o’ things. And there were a couple of things that struck me:

The first couple was in Charlotte, and had an $800,000 budget. And the houses they looked at were sprawling and luxurious, with a crazy amount of square footage. I don’t know if you’d call them mansions, but they were really, really nice.

And the second couple was in Portland, OR, with the same approximate budget. But the houses they looked at were similar to the one we live in here. I mean, it’s not bad, but nowhere near what those Charlotte folks were contemplating. It was amazing.

Today I thought I’d take a trip through Zillow and see what $250,000 would buy me in the various places I’ve lived during my life. Toney informed me that $250K is the average home price, so that’s why I chose it. And before we get started… I want you to know that I tried to choose a representative house for each city/town, I didn’t go with anything trying to be dramatic. So, let’s get started, shall we? I’ll do them in backwards chronological order. 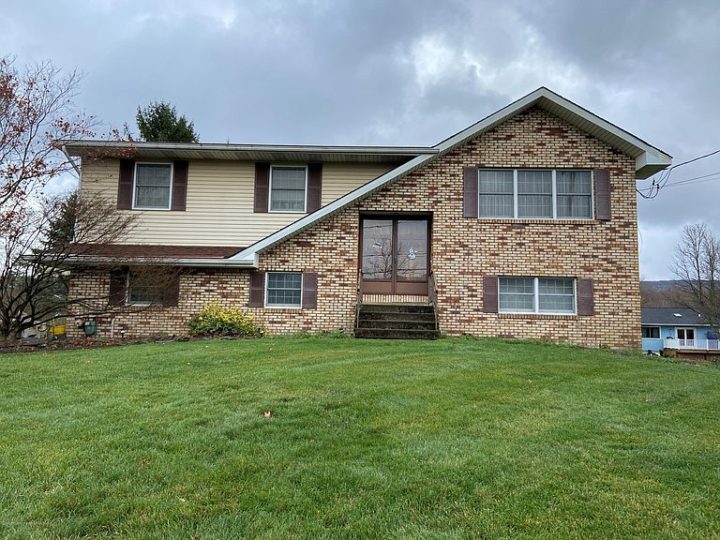 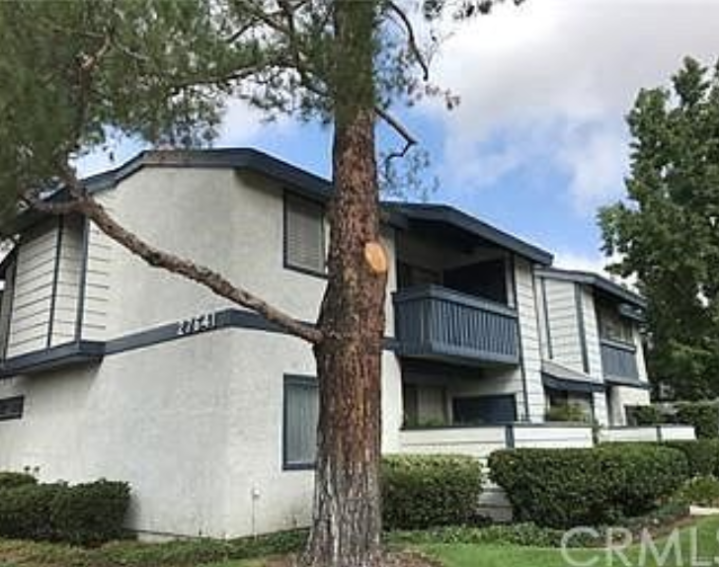 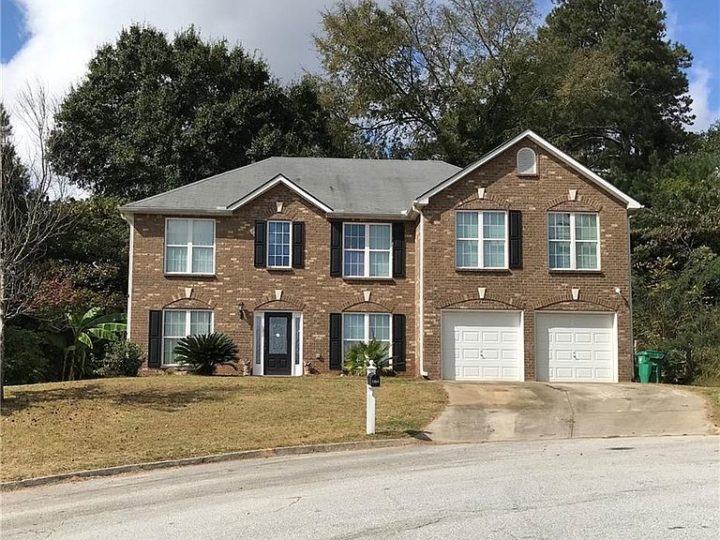 I’m not sure why there are random shutters missing, but whatever. This home is listed at $260,000. It has 4 bedrooms, 3 baths, 2976 square feet. Here’s the listing. Looks nice! They need to place an order for at least six new shutters, though. Maybe there was a windstorm? 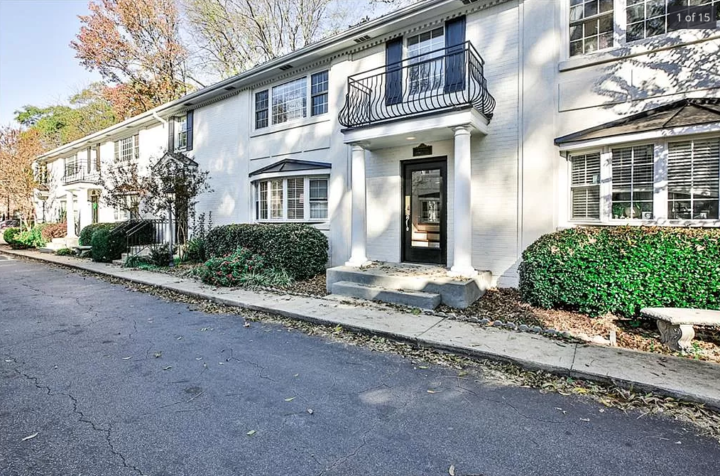 Atlanta is huge, so I limited my search to the area near where we lived. This is a 2 bedroom, 1 bath condo with 723 square feet. For $240K. Check out the listing if you’re interested. That area is not cheap. 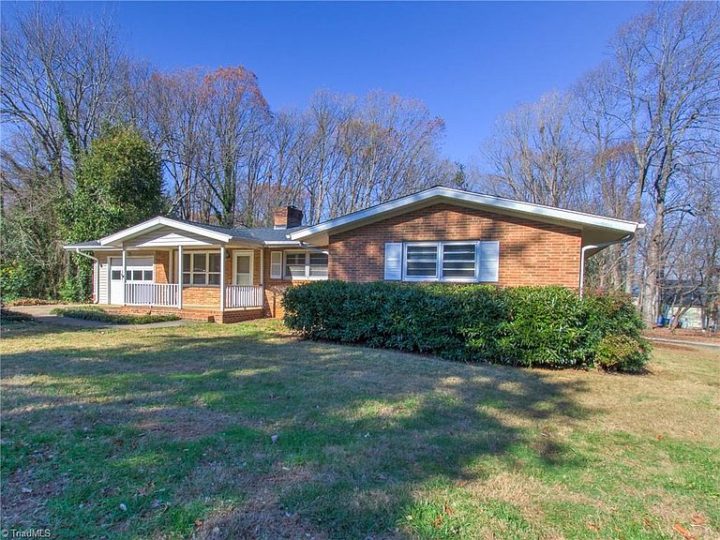 This one is listed at $249,000. It’s 1942 square feet and has 3 bedrooms, 2 baths. Here’s the listing. The inside looks nice. Reminds me of the house my parents had after they inexplicably moved to Charlotte for a few years. 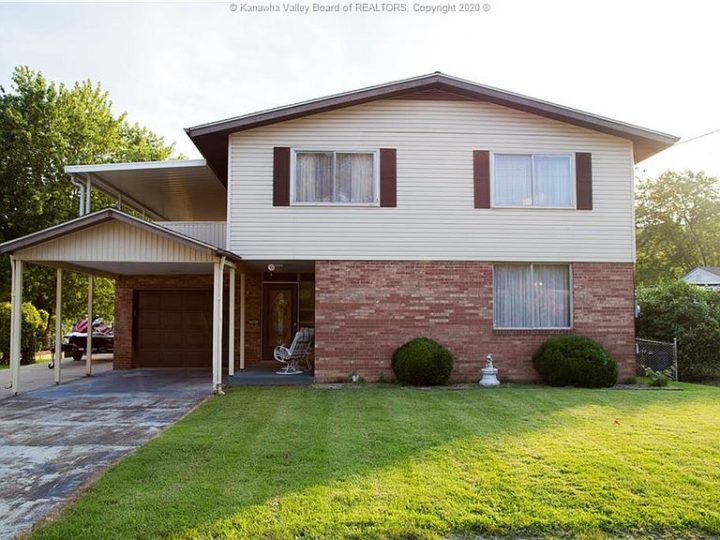 This is the most expensive house currently listed in my hometown. It’s $219,000: 4 bedrooms, 3 baths. There’s no square footage listed, but it’s big. Here’s the listing. I hope you love paneling!

So, there you go. The outliers, of course, are Southern California and our old neighborhood in Atlanta (where we were renters). The rest are relatively similar. Well, the Dunbar house is cheaper and probably bigger, and the one in Lithonia is big too. But it’s not as dramatic a difference as Charlotte vs. Portland on that show we watched last night. That was insane.

If you’d like, please share a link of a $250K house listing where you currently live. I used Zillow, but any will work.