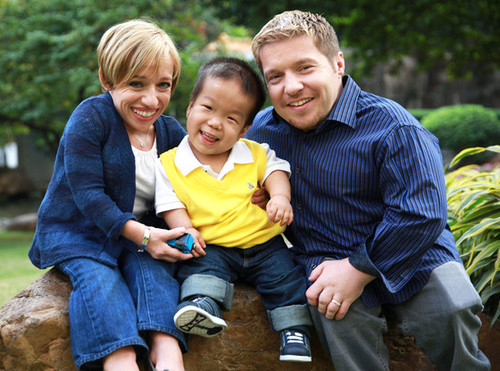 Last night Toney and I were watching TV, and twice a commercial for another show came on, and Toney said, “I wouldn’t watch that crap if they paid me.”

What TV shows and movies would fall into that category for you? What would you refuse to watch, even if there was a small amount of compensation involved? Tell us about it in the comments.

And I’ll be back with a real update on Monday.