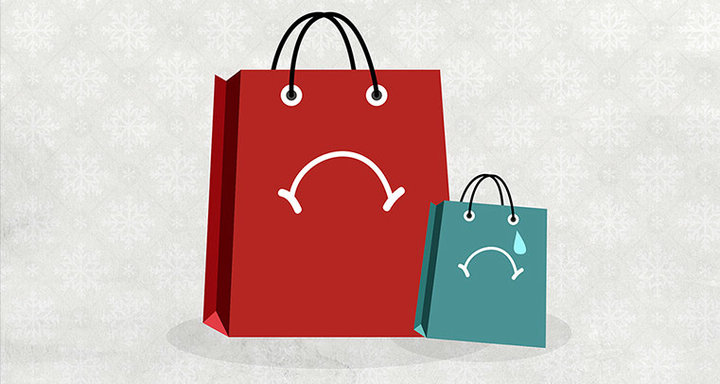 When I was in West Virginia I took the younger boy to a record store where I spent many hundreds of hours when I was roughly his age. I’m not going to name it here, because I don’t want it popping up in somebody’s Google Alerts, or whatever. But the place opened in 1972, and is still in business today. When I was going there during the late 1970s and early 1980s it was very cool indeed. They stocked all the obscure underground stuff, as well as the major label releases. And they carried zines and buttons and all manner of great things. It was, as one of my friends recently put it, our “happy place.”

Yeah, it’s not that way anymore. They’ve had to make some adjustments through the years to remain solvent. Nobody buys music anymore. At least not enough to keep a sizable business afloat. Especially in Charleston, WV.

So…. it’s mostly about weed at this point. A big section of the store is devoted to bongs and pipes and rolling papers, and the like. They always sold that kind of stuff, but it was a small little corner of the place. Now it seems to be the focus. Also, they sell a lot of sex toys, which is “new.” You know, from maybe the last 20 years, or so?

And there’s a person who worked there when I was in high school, who STILL works there. I’m not kidding. He’s a nice guy, and it makes me happy there’s still a living, breathing connection to the old days. And I was momentarily pleased that he seemed to remember me. He walked up and said, “Hey, it’s good to see you, man!” But then I overheard him say the same thing to a couple of other people. I think it’s just his go-to line.

It pains me to report this, but the whole thing made me mildly depressed. That store was so super-important to me, and the bones of it are still in place. But you’re not going to get some hyper-enthusiastic music freak hipping you to the Monochrome Set or Pere Ubu at this point. Now it’s just for people who want to rip a bong-load, and maybe fuck a travel mug, or whatever. Somehow it’s both wildly familiar and unrecognizable.

I admire their ability to adapt and remain in business, when so many others did not. But there’s nothing for me there. And it’s also kinda seedy. The clientele seemed to be people who are in an FBI database of some sort, or maybe finishing up a hard day of community service. Thought they’d stop in for a glass pipe, or perhaps a foot-long dildo with a bicycle hand grip… I personally own roughly ten times as many LPs as they now have for sale (mostly purchased there!), and about forty times as many CDs. It’s not a record store at this point. They just keep a few around, so they don’t have to change the sign.

Oh well. I’d also be sad if they were out of business. Right? There’s no pleasing some people.

I don’t want to oversell it and say it’s the most depressing store in the world. It’s not THAT bad. My connection to it, and the way it’s changed, just triggers a reaction in me. But it’ll never be as depressing as Big Lots, or (ironically) Party City. For me, anyway.

I’m calling it a day, my friends. But before I go I’d like to invite you to tell us what you think are the most depressing stores in the world. Also, do you have anything like my record store tale? If so, please tell us all about it in the comments.

This is another quickie, but at least I’m staying on schedule.