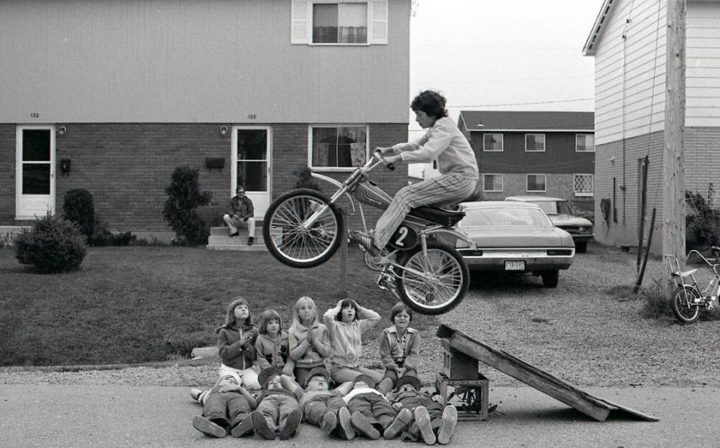 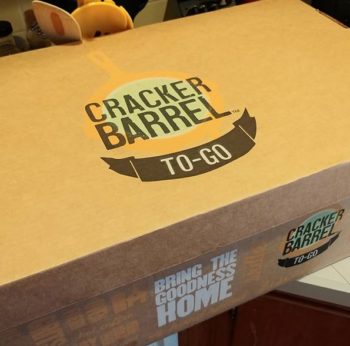 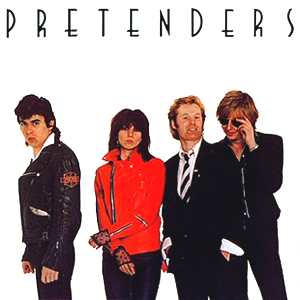 Support us with a monthly $4 donation at Patreon, and get an extra podcast episode every week! We’re also at Venmo (@thewvsr) and PayPal (jeff@thewvsr.com). Thank you guys!