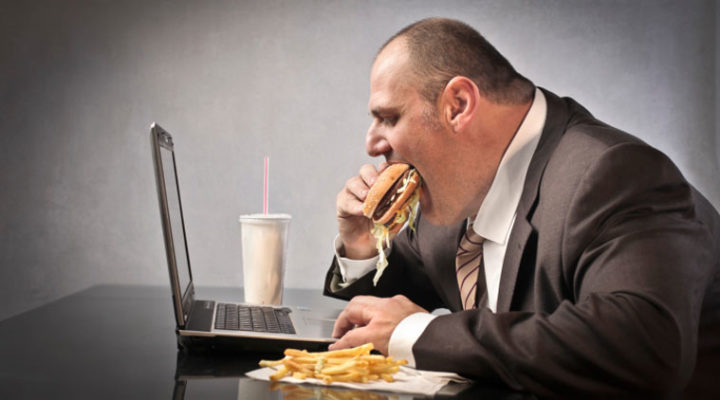 I’m in the midst of a work-lunch crisis, my friends, and have decided to take drastic action. Yes, you guessed it, I’ve now reached a level of desperation where I’m planning to take my own food. …Will somebody please hold me? This is uncharted territory, and I’m a little scared. You can hear me go on and on about it and rant like a crazy person in the brand new episode o’ the podcast. At the fancy-tits widget below, or wherever you get your podcasts. I also share a couple of crazy messages left at the hotline. Enjoy! It’s fun.

Speaking of podcasts, I’ve started listening to a new one called Root of Evil. Wild shit! Here’s a Rolling Stone article about it. It’s an eight-episode documentary that proves the old “truth is stranger than fiction” adage. It’s about an incredibly fucked-up family (and I do mean incredibly), told by their modern-day descendants. Oh, this thing has it all… Murder, incest, drugs, Man Ray, the Black Dahlia. It is crazy, and extremely well-done. If you’re into that sort of thing, I’m confident you’ll love it.

Another thing I’m currently enjoying is an animated series on Netflix called Big Mouth. I was unfamiliar until a guy at work started raving about it. Apparently, it’s popular, ’cause Netflix just renewed it for three more seasons. In any case, it’s about Middle School kids going through Middle School things. It’s raunchy as hell and very funny. Not to mention somewhat bizarre. Like, for instance, the ghost of Duke Ellington living in the attic? I never could’ve predicted it. If you like the idea of a filthy version of Freaks and Geeks, you should definitely check this one out. It’s not just 100% filth, though. It also has the Freaks and Geeks heart and is highly recommended.

I also just started watching Season Three of Goliath on Amazon Prime. Do you watch this show? It stars Billy Bob Thornton as a brilliant lawyer who’s attempting to turn his back on the profession and quietly drink himself to death. But he keeps getting sucked back in, which interrupts his self-destruction. I enjoy it a great deal. I wasn’t aware Season Three had been released until a few days ago and watched three one-hour episodes in one sitting over the weekend. I don’t think I’ve ever met anyone who knows about this show, which concerns me. I ask people, and they always say, “Never heard of it.” So, I’m worried it’ll go away. It’s really good. Are you familiar?

And, of course, the World Series starts tonight. I’ll be following that too. Unfortunately, I don’t hate either team, so it’s difficult to know who to pull for. I love the Reds, am indifferent about a lot of teams and hate a few. Both the Nationals and Astros fall into the middle category, which doesn’t help me at all. Oh well. It’ll be the last scraps o’ baseball for about four months, so I’ll be clinging to it while it lasts. On a semi-related note, are you familiar with a Twitter account called Baseball’s Best Fans? It’s one of those perfect ideas that make you grumble that you didn’t think of it first. The guy simply retweets shitty things that St. Louis Cardinals fans — supposedly baseball’s best fans — post on the internet. You could do this for any team, of course. But other teams don’t have the BEST FANS reputation. It’s good stuff. 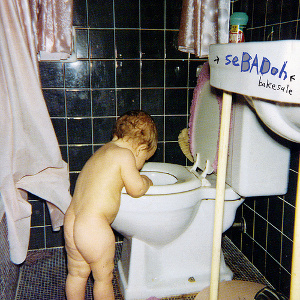 If you’d like to bring us up to date on how you handle the lunch-at-work situation, please do. Use the comments section. Also, if there’s something you’re currently enjoying, please share that, as well. It’s not all cynicism and negativity around here.

I’m calling it a day, my friends. Thanks for reading! I was listening to Bakesale by Sebadoh while writing this one, in case you’re keeping an Excel file or something.