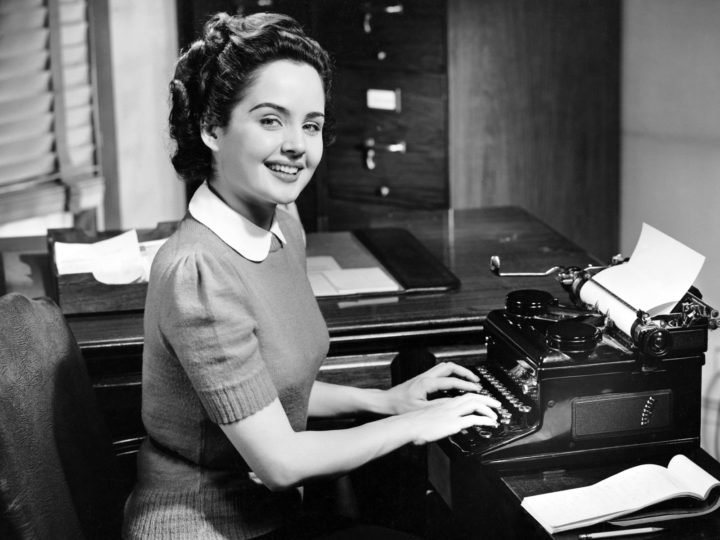 Apparently there’s some kind of monster storm bearing down on us. Up to 16 inches of ice and snow. Yikes! The good news? It’s supposed to happen over the weekend when I don’t have to worry about getting to work, or feel guilty about NOT going. So, that part’s good. The bad news? Shoveling all that crap. Man, that goes beyond suck.

But we’ll just make sure we have plenty o’ real food and junk food and beer, and ride it out.  What other choices do we have? As long as the electricity doesn’t shit the bed, due to the ice, we’ll be good. Probably.

Yesterday I received a notification on my phone that caused my heart to skip a beat. It was a partial headline that started with ‘Longtime Reds Announcer Marty Brennaman’. Then it cut off. He died?! Marty bought it?? NOOO!!

But, thankfully, he’s still alive. He did, however, announce his plan to retire.  The 2019 season will be his last behind the microphone. His 46th year! The man has been the voice of the Reds since I was a little kid. I can’t even remember anyone before him. I know Al Michaels preceded him in Cincinnati, but I was too young to remember any of that.

So, it’ll be weird. He was a huge part of my childhood and beyond. I used to listen to almost every game. I drifted for several years, and am now back to my old habits. And Marty’s still there! It’s fantastic. He sounds exactly the same. It’s a direct thread to simpler times, if you know what I mean. I hate to see him go. But I’m glad he’s not dead. They scared me!

And I need to get into the shower, buy some Chinese food for lunch (I’ve got a very real hankerin’), and head on down the Devil’s Parkway. I told you this one was going to be kinda half-assed. I apologize. I have a new podcast for patrons, though. Check it out here. Man, that new microphone makes a big difference. The performances might not be any better, but the sound is full and rich. So, that’s something, right? Here’s the summary:

In this one I tell you about a ridiculous new project I’ve undertaken: collecting audio files of the person I consider to be the funniest man in the history of the human race. I also discuss my longtime love of radio, and a few other assorted odds, as well as ends. I hope you enjoy it! Thanks for the support, and thanks for listening.

For a Question I’d like to know what your weekend plans are. You know, while I’m out there shouting profanity with ice crystals forming inside my underwear? Tell us about it, won’t you? Also, what’s the longest amount of time you’ve worked at the same job? Can you approach Marty’s 46 years? I worked for Time-Warner for 17 years, but it was three different jobs in three different cities. So, that doesn’t really count, does it? My longest would be my current job: eleven years. Holy shitballs! That’s amazing. In any case, what do you have on this one?

I’ll see you guys on Monday, unless I’m stricken by the Big One or whatever.