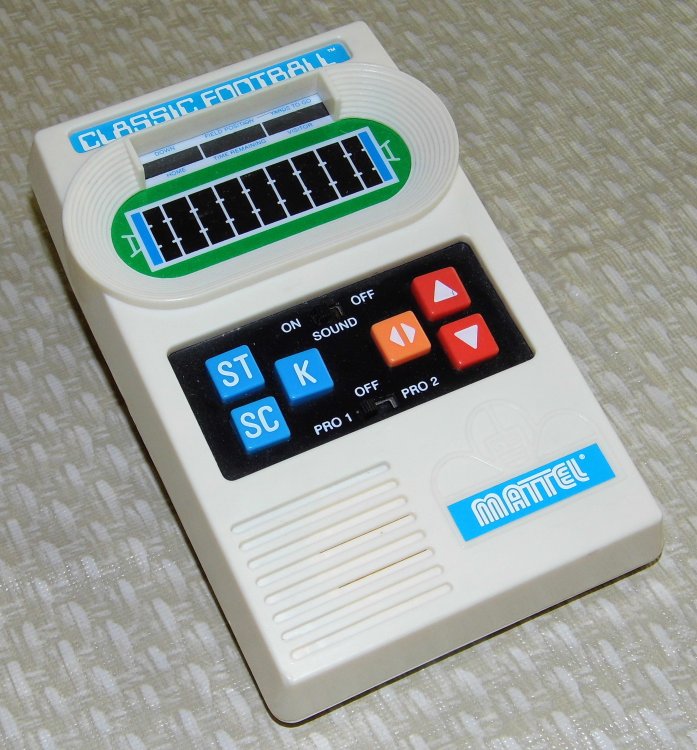 OK, I think I’m all better now. Well, not all better. That’ll never happen. But I’m over my temper tantrum about WordPress completely and utterly changing everything, creating a steep learning curve, and triggering a goddamn emotional crisis here in the House of Half-Ass. I apologize for my outburst on Thursday.

Sheesh. It’s like if you went out to your car, running late for work, and the dashboard suddenly looked like the control panel of a Boeing 737. What the?? Where’s the steering wheel? Where does the key go?? But you better get going! You’ve got that important meeting at 2:00. That’s about what it felt like. But anyway, enough o’ dat.

On a more positive note, I bought an inexpensive “stereo system” for the bunker, finally. I put it in quotes, ’cause a true audiophile would likely weep at the mere suggestion. But it’s good enough for me, maybe. Here it is. As I mentioned, there are no simple stereos anymore, and I’m not interested in buying used gear and refurbishing it, etc. I like that kind of stuff, but don’t have the room here in the walk-in closet, and I also don’t have the know-how, the bank account, or the patience.

I did a lot of research, as usual, and this thing apparently provides a lot of bang for the buck. It’s almost unanimous praise at both the Best Buy site and at Amazon, too. The price has fluctuated more than the height, width, and depth of Oprah’s ass-hams, and I bought low, baby. I had to drive down to Wilkes-Barre to get it, ’cause the Scranton Best Buy was sold out. But that’s alright.

And it’s currently still in the box, sitting in the living room floor. I have to figure out a few logistical things before I can set it up. It’s like freaking Tetris in here. But I’ll let you guys know if it was money well spent or a waste. Stay tuned.

Once again, I successfully posted a new podcast episode at 12:01 AM this morning. I get a little animated and shouty in this one. Heh. It’s episode 45 already, and available wherever you get podcasts. Or right here. Here’s the summary:

In this one I tell you about an encounter I had with a woman at the grocery store which made me crazy for a couple of hours, a conversation about sauerkraut that’s been weighing heavily on my mind, the disturbing ease with which an entire generation was brainwashed into sneezing and coughing into the crooks of their arms, some thoughts on Alexa devices, Liberty Mutual commercials, and the Whistle Dick of the Week. I hope you enjoy it. Thanks for listening!

Check out the fancy new production element too! Good stuff.

And please don’t forget about using one of our Amazon links during this season of conspicuous consumerism, or whatever. There’s always a big ‘un in the right sidebar, and a couple underneath each individual update. Just pass through one, and shop as you normally would. It’ll cost you nothing extra but makes a big difference to me. So, thanks in advance! It’s much appreciated.

Finally, I have a quick Question for you. It’s mostly for fun, but could also prove to be useful. I’d like to know what were the best inexpensive gifts you’ve ever received. Say… twenty bucks or less. Basically, a stocking stuffer type of thing that really hit the mark. Several years ago my parents gave me some normal things for Christmas, along with a reissued version of the classic Mattel football game above. I had the original during the 1970s and loved it. At some point they reissued it, and my folks picked it up somewhere for me. Which kinda blows my mind, if you want to know the truth… But I still use the thing. It’s fantastic! Also, somebody at work gave me some cheap ballpoint pens from Staples several years ago, and I’m still using them too. Here they are. I’ve had to add ink a time or two, but they’re both still in heavy rotation. A great gift that probably cost less than ten dollars! What do you have on this? Help me out, won’t you? What’re your all-time favorite inexpensive gifts that you’ve received. Or given, even. Whatever you have.

You guys have yourselves a stellar week, and I’ll try to do the same.