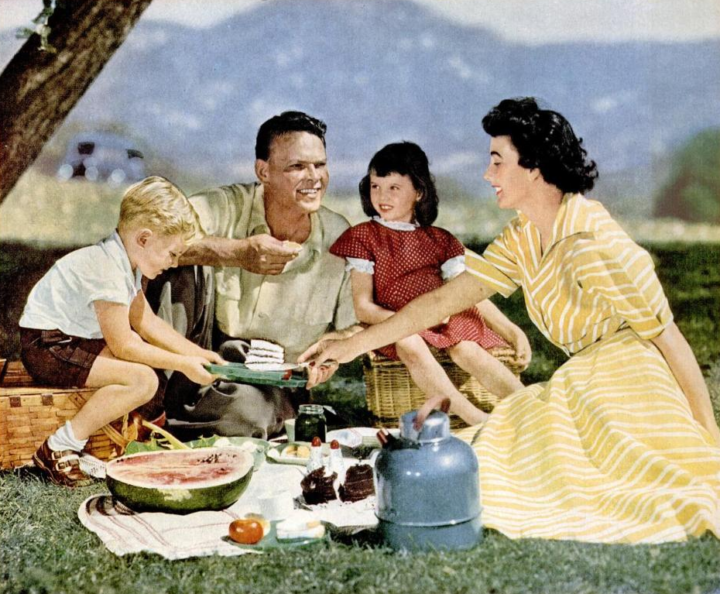 I’m working today, then it’s vacation time again. I think we might’ve gone a little overboard with the travel this year. We’ll be dialing it back a bit from here. I mean… we didn’t go on any around-the-world cruises or anything extravagant like that. It’s just too frequent. And even a trip to Cincinnati, which sounds relatively inexpensive, will cost us a wheelbarrow full of cash. One wheelbarrow, as opposed to the two we spent in Las Vegas. But still… it’s a freaking wheelbarrow full of cash!

In any case, we’re planning to have a good time. That is certainly the goal. But before we get to the Cincinnati trip, the boys and I are going to Pittsburgh to see The Raconteurs. That’s tomorrow night. So, we’ll be driving over there — almost five hours — going to the show, and spending the night in a hotel. Then we’ll be driving five hours back on Wednesday. And the following morning… Toney and I are leaving for Cincy. Which is roughly a nine-hour drive, in roughly the same direction. It’s crazy.

Our hotel in Cincinnati is shockingly expensive. I’m talking Manhattan expensive. WTF?? But there’s a lot going on next weekend, and it’s a perfect opportunity for gouging. The Reds are going to be beating the St. Louis Cardinals, soundly and without mercy, of course. But there’s also a big tennis tournament going on, The Western and Southern Open, also known as the Cincinnati Masters. We’ll be attending on Friday. Toney loves tennis, and all the big names participate in this one. I’ve never been to something like that, so it’ll be an experience. Should be fun!

And on Saturday it’s all baseball. Oh yeah. Here are some of the highlights:

Oh, it’s going to be a blast! I hope. The hotel is right there, so we can just walk back and forth. They have some kind of spectacular rooftop bar, so we’ll certainly log some time there, as well. I’m excited. But that wheelbarrow? Man, it’s filling up fast. Sheesh. The wheelbarrow is always a concern.

So, Thursday’s podcast… I thought I was going to have to skip it since we’ll be traveling. But (are you ready for this?) there will be a guest host! Like Joe Garagiola on the Tonight Show. Oh, this is going to be interesting. I think I’ll release it to the main network, so everybody can hear it. Stay tuned for more info.

In the meantime, I’ve released a new episode that features only me. It’s right here or just hit the big green PLAY button below.

In this one, I talk about how Nancy (who is in town as I type) invited me to a picnic at the state park on Saturday. And that turned into an episode-long diatribe about things that society wants us to believe are fun, but are not. I have a long list of such things. But I’m hoping you guys can add to it. As mentioned, I invested upwards of five minutes preparing my list, so I almost certainly missed a few things. Please help me close out the category. Use the comments.

And speaking of the podcast, I believe I’ve got a system in place now where I can conduct interviews over the phone and get a perfect mp3 recording of it dropped straight into a folder on my computer at the end. It’s pretty slick, and I tested it on Sunday. Works great. So, that’s exciting. Be prepared for an occasional conversation with crazy and interesting people. It’s a new era!

And have a great week!