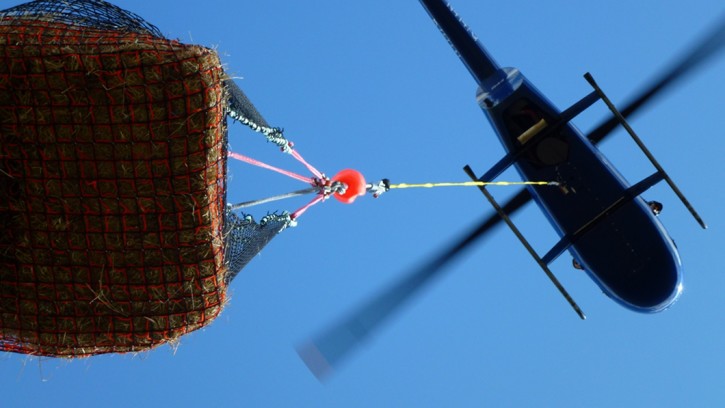 The way it started should’ve been an indicator. Last Thursday, I think, I was backing out the front door, leaving for work. After I got everything locked up tight, I took a step backward to allow the storm door to close, and tripped over a big-ass Amazon box. It’s a wonder I didn’t go fully-inverted into the bushes. What the hell, man? Right in front of the door??

I shouted profanity, as required by international law, unlocked the door, and shoved the box inside. Then I locked it again, and was on my way.

Later, I asked Toney what in God’s name she’d ordered. It was a big box, and I couldn’t remember her mentioning anything to me. “Oh, just a new bathroom scale,” she said. “The old one is a piece of junk.” A scale in a box that huge? Hey, whatever.

The next morning I saw it in the downstairs bathroom, and it’s very fancy indeed. I think it connects to a satellite, or the international space station, or somesuch. I’m almost certain it has a hard drive. I decided to try that puppy out…

And that’s when things took a dark turn. I stepped onto the scale, and it came instantly to life. After it finished all its flashing and calculating, a number was displayed that made me gasp. No way that can be accurate, right? Something must be askew. “Toney!” I hollered. And after she assured me it didn’t need to be calibrated, or connected to a water line or anything, I was plunged into a despair that has not yet lifted.

I mean, I know I’m fat. There’s no delusion at play here. But I’d plateaued a long time ago, and never fully crossed into comic book store territory. Ya know? There’s fat, and then there’s fat. I was merely fat. But now I’ve apparently broken loose from that 10-year plateau, and am hurtling end-over-end toward a world where I’ll eventually have chest pains and will need to be transported to the hospital via fiberglass pallet hanging underneath a helicopter. I have visions of me bloated, crying, and bouncing off church steeples.

It’s very upsetting, and I haven’t really stopped talking about it. Toney has long ago given me the “Enough!” speech. “Do something about it,” she shouted. “Talking and talking and talking does nothing.” Yes, it’s important to have a strong support network. I know she’s right, of course, but can’t I be allowed the traditional two or three-week whine? Sheesh.

Then we went to Philadelphia on Saturday, completely unplanned. Both of us were off from work, and didn’t want to just hang around and wallow in the local sadness again. So, one of us suggested we drive down to Philly, have lunch, and walk around for a few hours.

We ended up at Reading Market, which is basically an extreme food court featuring local folks and no chain restaurants. It was pandemonium in that place, just packed to the rafters. We ended up eating at a joint called The Original Turkey. We both had a reasonable facsimile of Thanksgiving dinner for lunch, and it was an ENORMOUS amount of food. I mean, it was insanity. Even I had trouble making it all disappear, and that’s saying something. The price? Thirteen dollars per plate.

I announced that I’d probably not be hungry again until sometime Sunday afternoon, and within fifteen minutes… found myself buying a cannoli for Toney and a comically-oversized eclair for myself. It was so crowded, I suggested we go outside to feast on our bounty.

We crossed the street, and stood in front of a hotel. I handed Toney her dainty little package, and I ripped into my heavy-ass sack. Oh man… it was impossibly good. I think my eyes were rolling back in my head as I savored every bite of that huge thing.

Then I turned and saw my reflection in the hotel glass.

“Oh my God!” I screamed. “Look at me!! Standing on a street corner in Philadelphia, fat as hell, stuffing an eclair the size of a goddamn headrest into my face. I’ve officially hit rock bottom. I’m a freaking sow!!”

Toney made it clear she didn’t want to hear it, so I kept it all bottled up. But that vision will never leave my memory. I hope I don’t develop Post-Traumatic Stress Disorder. The thing I saw on Saturday… no human should be forced to endure.

I don’t have time to go into it right now, but the next day I went shopping for shirts and it touched off  yet another emotional meltdown. Holy shit! I’ve got to do something, and quick. It feels like I’m only about two months away from developing the Walk o’ the Fatty. You know, where you have to swing your legs out and around, instead of just forward and backward?

I’m off the beer, and am planning to get back onto the daily four-mile walks. I did it for a while, had a bad experience one day, and stopped. Loser! I have one soda per day, with dinner at work, and could easily jettison that bullshit. All that’s gotta help, right? I’m not going on some stupid diet where I eat nothing but slimy lettuce.

Anyway, that’s what’s on my mind at the moment. I’m freaking out, man. I can’t have this. I mean, seriously.

What’s on your mind? Unburden yourself, if you’d like. Also, have you ever dropped, say, 70 pounds or thereabouts? How’d you do it? Did you have to go full-slime with it? Help me out, won’t you?