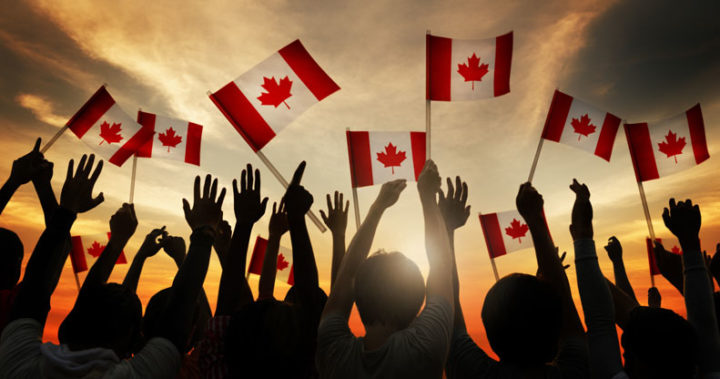 The older boy and I were driving back from Scranton a few days ago, on a busy four-lane stretch of road, when something fairly amazing happened. Amazing to me, anyway. A few folks I’ve told about it didn’t seem to be amazed in the least. You know, because they’re so worldly and have seen it all.

In any case, a giant bear emerged from the brush to our left, bounded across two lanes of traffic, leaped over the guardrail in the middle, and proceeded to cross the other two lanes — right in front of our car. In fact, I had to slam on the brakes to avoid hitting the thing. It was RIGHT THERE. And it was huge. This was no Boo Boo, it was full-on Yogi. There was a steep hill to our right, and the impossible beast went flying up there with the dexterity of a cat. It was crazy.

I’ve seen bears a few times, but none that large. If it stood on its hind legs it would surely be as tall, if not taller, than Bea Arthur. I mean, this was a big bear.

And when I tell people about it, many of them say things like, “Yeah, there are bears in the world, and other animals too.” What the? This was in town! I wasn’t hiking the Appalachian Trail, asshole. There was a liquor store about a block down the road. And it was like some creature you’d see on nature shows, pulling salmon from a river in Alaska. But everybody’s soooo worldly.

What improbable animals have you seen while driving? Anything? Please share in the comments.

We also talked to a travel agent this past weekend. We’re considering — and it probably won’t happen — a trip to an all-inclusive resort. Maybe in Mexico, or the Dominican Republic. Our 25th wedding anniversary is next year, and we want to do something we haven’t done before. The thought of a cruise sounds unappealing to me, although I’d be willing to do it once for the experience. But I do like the idea of staying at some ocean-front five-star resort where there’s endless food and drink. That’s right up my alley.

So, we went to an office and sat across from a travel expert. She was nice, and seemed to know her stuff. We told her our expectations, and she convinced us the Dominican Republic is the way to go. She gave us four or five different options, and broke down the pricing of each resort, including airfare. It’s not as expensive as I thought, but also not cheap. However, you can make monthly payments, etc. We’ll see how it goes. We’re still kicking around the idea, and will almost certainly not do it.

Anyway, she made a comment that I thought I’d pass along. Seeing as how it amused and confused me. And maybe you guys can enlighten us on what she was getting at? ‘Cause I still don’t really know.

She was telling us about one of the resorts — and it seemed like she’d stayed at all of them many times — and said she needed to be clear about something, so we didn’t get blindsided. She had our attention, and proceeded to inform us that the place is generally “full of Canadians.” Huh? What is the relevance? I don’t really have any negative connotations of Canadians, except maybe the ones who speak French. But even with them… it’s not a fully-formed bias. Yet.

What should we take away from that comment? I can see a travel agent in Canada maybe warning someone about all the loud and rotund Americans they’re likely to encounter. But the other way around? Help me out, won’t you? It seemed bizarre to me. Blindsided by Canadians? It’s weird. I did enjoy the slightly inappropriate nature of the comment, however. I’m a connoisseur of the inappropriate.

Finally, Toney was telling me about a friend whose teenage son is demanding that everybody now call him Alec. That’s not his name, not even close. But it’s what he wants to be called now. It reminded me of Walter White Jr. on Breaking Bad, who announced he wanted to be known as Flynn.

Would you go along with something like that? I’d have a hard time with it, because I think it’s stupid. And I’d feel like I was endorsing dumbassery. What are your thoughts?

Also, have you ever known anyone who attempted to change the name everybody called him or her? Did it take? I went to school with a girl who went through three different versions of her name: her actual first name, a different pronunciation of it, and a shortened rendering of the original. But she didn’t go completely rogue, and demand that everybody start calling her Barbara or Denise or something.

Please share any stories you might have of people attempting to artificially change their names, or coming up with their own nicknames, etc.

And I need to go now. It’s late again. Why is it always late again, except when I’m at work? It’s always early again there. Wotta rip-off.