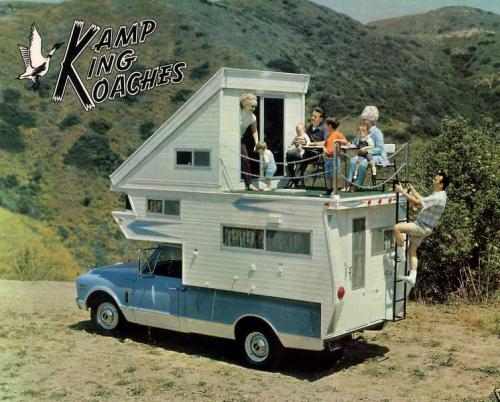 Please help me doom these poor bastards to additional tragedies, in the comments section below.  If all goes well, we might make this a regular feature.  It feels like a winner to me, but I’m sometimes way off.

In any case, have a great weekend, my friends!