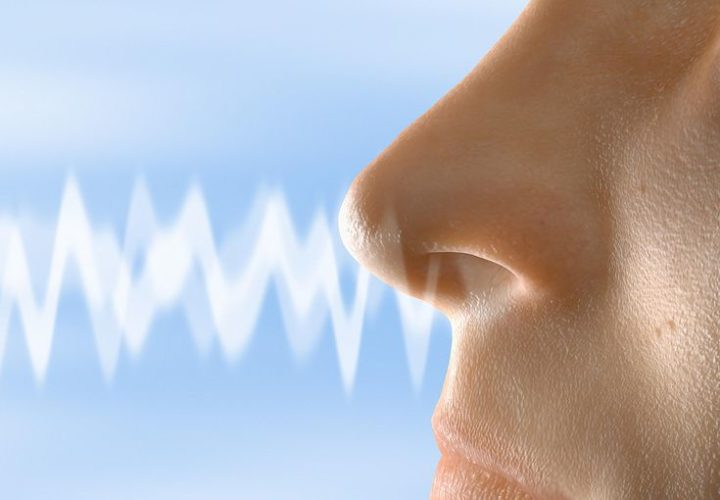 A couple of nights ago I was driving home from work and encountered a one-two punch of smells people often complain about, but I kinda like. First, I drove through a construction zone (81 is a perpetual construction zone, on account of the Mexican-style corruption) and got a snootful of freshly-baked asphalt. Good stuff! And as soon as I regrettably exited that flavorful cloud, I drove headlong into a strong skunk bank. Nice! The good fortune just kept on coming.

I sincerely don’t understand why people complain about the smell of skunk. It’s delightful. I wish they made a Yankee Candle based on the scent. Oh, I’m sure it’s a different situation if you get blasted by an undiluted load of the stuff. But out floating in the open air? It’s quite enjoyable. And people complain and complain about it. I think they believe they’re EXPECTED to complain. Because they’re programmed robots, who repeat predictable phrases like “Well, we could use the rain,” “They grow up so fast,” and “Oh, god: skunk!” Right? Right.

Do you have anything like that? Something that society has decided stinks, but you don’t mind at all? Please tell us about it in the comments. The older boy says gasoline. But I’m not on board that particular train. It just reminds me of how little I know about cars, and how I’m not very handy and probably a disappointment to my father and both dead grandfathers… But that’s a whole different thing. We don’t need to get into that today.

I’d also like to know what pops immediately into your mind when you read the phrase “the worst thing I’ve ever smelled.”

I’m not proud of the memory that phrase conjures for me, because I know I’m going to be judged. But I’m a serious journalist (as we all know) and must proceed, consequences be damned. I was driving with an ex-girlfriend, you see, on Interstate 64 in West Virginia. And for reasons I still don’t know, she suddenly just tipped to one side and released something into the cab of my Luv truck that was so pungent and sodden with rotting cauliflower I nearly vomited. It was unbelievable. I’ve never experienced such an instantaneous and stinging assault on my senses. It was like teargas or pepper spray, or something.

And here’s the controversial part: if it had just been one of my dumbass male friends who brought forth Satan himself via his fevered bunghole, I would have shouted and rolled down the windows, and a splendid time would’ve been had by all. But I wouldn’t remember it 35 years later. No way. So, the fact that it was a girl made it so much worse.

I still don’t understand what happened that night: Brown Wednesday as it’s come to be known. I guess she thought it would be funny and audacious? Well, it was certainly audacious. I’ll give her that much. Holy mackerel. I probably should’ve driven her straight to Charleston Memorial Hospital for a thorough examination. Something was severely out of balance.

A section of highway between Los Angeles and San Francisco where there’s an abundance of slaughterhouses. The smell would literally make me gag and wretch.

Also, the valley where I grew up was loaded with chemical plants. They were owned and operated by Union Carbide, Monsanto, Dow, Dupont, etc. and the smells those places emitted on a daily basis were often disgusting. Not always, some of it was quite nice, but often. It would also eat the paint off the interstate bridges, but it was nothing to worry about. Everything was perfectly safe. They told us so.

Finally, any kind of male cologne makes me gag. It’s gross. I don’t want to smell a man, thank you very much. I’ll go with skunk any day.

What do you have on these subjects? Anything? Please share in the comments section. And I’m going to work.