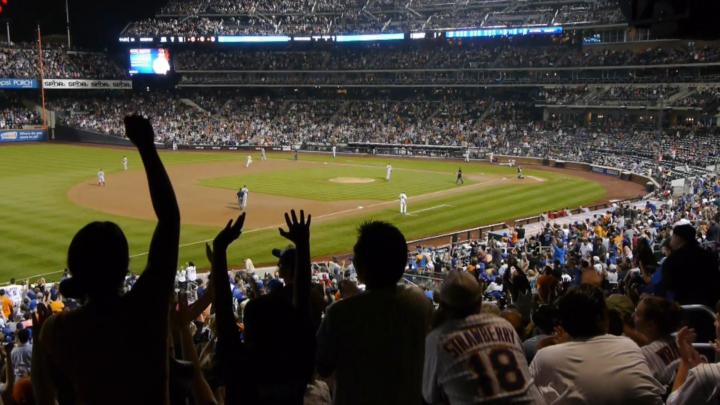 Yesterday and today have been somewhat comfortable, here the Upper Pierogi Belt. Oh, it’s roughly the same temperature, but that NFL blanket soaked in sea water humidity has subsided greatly. You take that crap out of the equation, and it’s not bad at all. But it won’t last. Within a couple of days, it’ll be right back to the ocean water comforter. Summer sucks ass.

And every year around this time I’ve officially had enough. I start looking to the skies for those ducks or geese or whatever the hell that start flying southward in giant honking V formations. It’s a sure sign that it’s almost over. This year is no different, not really. Not when it comes to the weather. But… there is one big difference that makes my heart sink every time I think about it.

I’m gonna miss baseball. I’m fully invested again, probably for the first time in 25 years. Crazy, huh? I’ve tried to re-engage several times, and it didn’t take. But, for whatever reason, 2018 was the season of my return. I listen to at least part of every Reds game, and often more than that. They’re not a super-successful team, in fact, they’re in last place, but they’re fun. Oh, they can score a ton of runs in a short period of time, my friends. Unfortunately, their starting pitching is not good. Anyway, as I’ve said before, the Reds are the most exciting terrible team in baseball.

And come fall — my favorite time of year — I’m going to be mourning the loss of the sport. I know I will. I hate to even think about it. The only good thing… At this point in my life, months go by in a flash. So, spring training will roll around in about three or four weeks, in Jeff Kay years.

Anyway, I’m going to drop a Question o’ the Day on you guys, and go back to work. My current workload there is about to trigger a real-life Tony Soprano-style panic attack. I have to get it under control. I’m losing it, man.

So, the Question is in the title: What things might you hear while attending a baseball game, but hopefully not during sex? I have a couple, to get the screwball rolling:

He can’t close the deal. They’re bringing somebody else in.
Oh man, he put that one in the dirt.
Are those Dippin’ Dots?

Maybe not hilarious. But you get the idea. Please help me out, and take over from here. Use the comments section so thoughtfully provided by our WordPress overlords.

And this is the description for the ridiculous new podcast episode, which is available here:

In this one I go on and on about the new Dairy Queen opening near my house, the trouble I had watching the final episode of Alone, people who don’t put enough effort into their ball-busting, and the lyrics of another old Bob Seger song. Thanks for the support! The Thursday shows are especially for you guys. Enjoy!

By the way, the title of this one makes me chuckle: They Turned Me Into A Sexual Lubricant! It’s all explained in the episode.