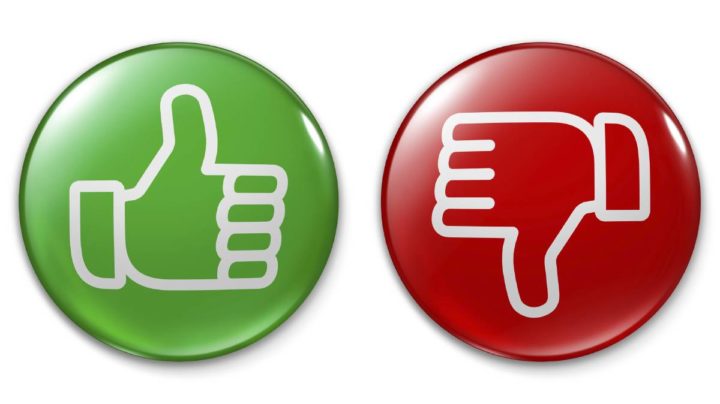 Remember when I was briefly writing under the name Bill Oates? It didn’t last long, like many things I’ve started, but the plan was to post stuff at the Oates blog that I didn’t want attached to my real name. Well, I need to fire that shit up again…

I won’t, but it would definitely come in handy at this point. The last few weeks have been a real ball-masher, my friends, and I can’t really talk about any of it. A lot of it’s work-related, and some of it is kid-related. I could get into trouble if I wrote about the work stuff, and my blood pressure can’t handle any armchair parenting advice. No offense, but everybody can go fuck themselves.

Anyway, I think (hope) the worst is behind us now, and I’m going to try to get back on a reasonable schedule here. Sorry I disappeared again. I’m turning into Art Bell. You know, without all the success and prestige.

Toney had her gallbladder removed last week. That was relatively stressful. I guess it’s a medical conveyor belt at this point, extremely common and no big deal. Indeed, a nurse muttered in my direction that she’s surprised there are “any gallbladders left in Scranton,” considering the number they yank on a daily basis. But I’m a world-class worrier, and can build cataclysmic scenarios out of thin air.

We made it through though, and she’s at Wegmans right now. Here’s how it went:

Crazy, huh? That same procedure in 1979 would probably require the patient to be gutted like a fish, and a week of wallowing in a hospital bed. Right? It’s pretty amazing, but I still turned it into a semi-calamity.

They have a big screen in the waiting room, like at the airport, where you can monitor the progress of the procedure. I looked at that thing roughly 700,000 times, and at some point decided it was taking too long. And what the hell do I know about gallbladder removal? But my inner-sensors were telling me something was surely wrong, and I began to freak out a little.

I started pacing around, and severely burned my lips, tongue, and the roof of my mouth with a ludicrously hot cup of complimentary Folger’s coffee. That shit was like something straight out of a smelting furnace. Holy hell! Then I called Steve and we talked about Tom Petty for a long time, and I paced, and paced, and paced. And every time I looked at that arrival/departure board, it just said “in OR.” Occasionally an alarm of some sort would sound from deep within the hospital, and I was sure it was some kind of Toney-based Code White, or whatever.

But the doctor finally came out and talked to me. He had color photos to share, as well. Everything went well, and he said it took a normal amount of time. “She can go home in a couple of hours,” he assured me, and shook my dick-joke-writing hand with his bringing-people-back-from-the-dead hand. 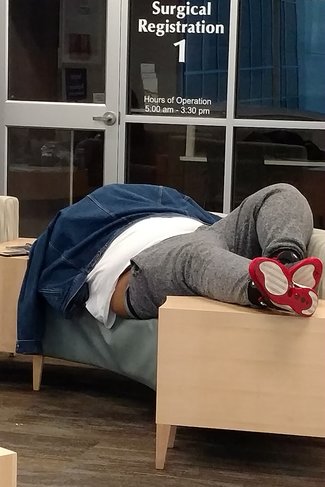 Some stuff I’m actually enjoying, if you can believe it:

Will Not Attend by Adam Resnick  One of the funniest books I’ve read in a long time. After I was finished I went back and re-listened to his WTF episode, as well. Then I listened to it a third time. He’s goddamn hilarious.

All things Tom Petty. Not sure what’s going on, but I’m fully invested in Petty at the moment. I purchased every studio album on CD, read this really good biography, and watched the four-hour(!) documentary on Netflix. All within the last couple of months. Also, the older boy and I are going to see the band in Philadelphia on July 1. They were FAR AND AWAY the most expensive concert tickets I’ve ever purchased. Previous record: Steely Dan. I’m not going into details right now, but it was insane: StubHub specials. Can’t wait, though! I saw them once before, in Atlanta, and was so drunk I can barely remember it. Wotta shitbag I was.

Fargo TV series. I had an attitude about this thing, and refused to watch it for a long time. But it was a mistake. I’m still in Season One (on Hulu) and loving every minute of it. Wonder how many great things I’ve missed out on, because of preconceived notions and various chips on my shoulder? I’m sure the list is long.

I’m returning to work now. Things have settled there, finally. We’ll see how it goes. In the comments, if you’re so inclined, please share some things you’re currently liking and disliking. And I know some of you are apparently powerless, but please try to stay away from politics. I’ll see you again soon.