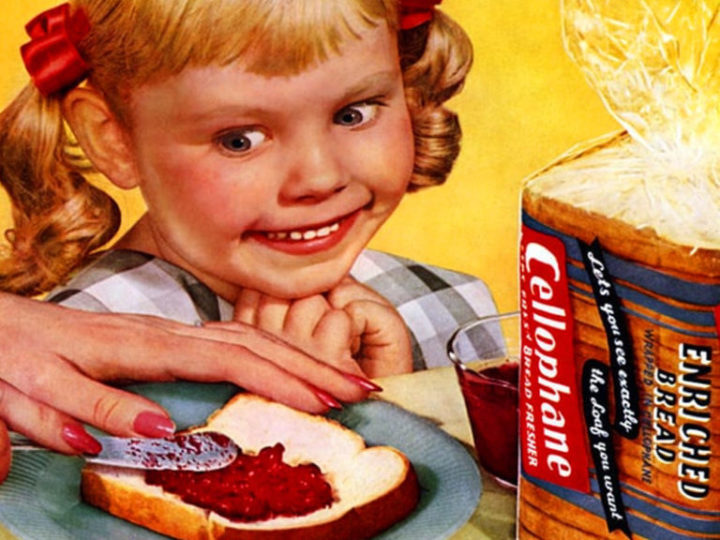 On Friday I overheard two women in their 50s, with catastrophic cig-voices, discussing Thanksgiving. Here’s how part of the conversation went:

Haglet 1: So, how was your dinner yesterday?
Haglet 2: Already digested and down the river!
<wild laughter that eventually morphed into twin coughing fits>

It’s true that I’m a connoisseur of the inappropriate, but that one triggered a half-squint of disgust. Good god! I wouldn’t be surprised to hear a big fat slob of a man say something like that. But a woman? A mature woman? She was basically saying, “Well, I’m not motivated to comment on the quality of the meal, Tina, but I will tell you this much: I ALREADY SHIT IT OUT!”

So classy and refined. I’m sure both those ladies attended the top finishing schools on the east coast. The acid-washed jean jackets and packs of Merits confirmed as much. America’s answer to Lady Diana!

Speaking of sophistication, I was reading this article about micropenises last night. It popped up (so to speak) as sponsored content on Facebook. And it occurred to me: if I’d read that thing when I was 15 or 16, before the internet destroyed my ability to be amazed, I wouldn’t have stopped talking about it for weeks. Now? Eh, mildly amusing.

It also led me to this interview with a shockingly crass urologist, at the same site. She has plenty of memorable tales to tell, about unfortunate wangs and whatnot. But her demeanor is off-putting. How would you like to be one of her patients? Sheesh. Isn’t there such a thing as wiener/doctor privilege? It feels like she just went into that line of work so she could be a hit at cocktail parties.

A few nights ago I stopped at Sheetz to buy gas on my way home from work. As I was fumbling with the nozzle, etc. the guy on the other side greeted me with much enthusiasm: “Hello, my friend!” What the? Do I know this guy? I don’t think so. I gave him the ‘sup? chin-lift and a half-smile, and continued with the task at hand. “It’s a wonderful day to be alive!” he shouted. What in the everlasting hell? Is this guy special needs, or something? Yeah, yeah I mumbled, without making eye contact. “It’s up to us to make the most of every day!!” he continued.

This was starting to be concerning. I wondered if I should call 911. If you see something, say something. I could imagine the conversation with a cop: “So, what did this man say to you?” Just all sorts of positive shit, officer. Take on the day, and things like that. He was relentless, and I didn’t feel safe. “That is highly irregular. I’m going to call in the feds on this one. Thank you for bringing it to our attention.”

For some reason I did a Google search for ‘greatest sitcoms of all time’ a few days ago, looking for a list that met my approval. This is the closest I could come. It features two of my three favorites: The Andy Griffith Show and Seinfeld. The only one they missed was Green Acres, which gets a bad rap. People chuckle and believe I’m being ironic when I mention that show. But it was Monty Python-level absurd and one of the wildest and funniest programs of all time. I sincerely love it, and wonder what kind of mind-altering substances the writers must have been using.

The list includes Scrubs and Will & Grace, which I know nothing about. I’ve never seen an episode of either of them. Also, Roseanne. I might’ve watched two or three episodes of that crap, but didn’t like the way she was always chewing. Also, it seemed about as funny as all-over cancer. Is that unfair? The rest of the shows listed are worthy, I guess. I know people loved Taxi, and I didn’t hate it. But it wouldn’t be on my personal top twenty list. It’s a little… melancholy. Gilligan’s Island is a surprising choice, but I have no issue with it. Who could have an issue with Gilligan?

What are your thoughts? What shows should come off the list, and which ones should be added? Tell us about it in the comments. We’re talking about TV sitcoms: situation comedies.

And I have to work early today, my friends. Early for me, anyway. It would probably seem late to most of you. Anyway, I need to close out the category and start getting ready to go.

As always, I urge you to remember to use one of our Amazon links before doing your holiday shopping. There will be one at the bottom of this (and every) update, and there’s a graphic in the sidebar. They’re all over the place. Just click through, and get to shopping. It’ll cost you nothing extra, and I’ll receive a tiny sliver of whatever you spend. Much appreciated!

I feel weird. I don’t think I got nearly enough sleep. My brain is betraying me already. In any case, I’ll see you guys again on Thursday.

As the gas station philosopher said, make the most of your day!