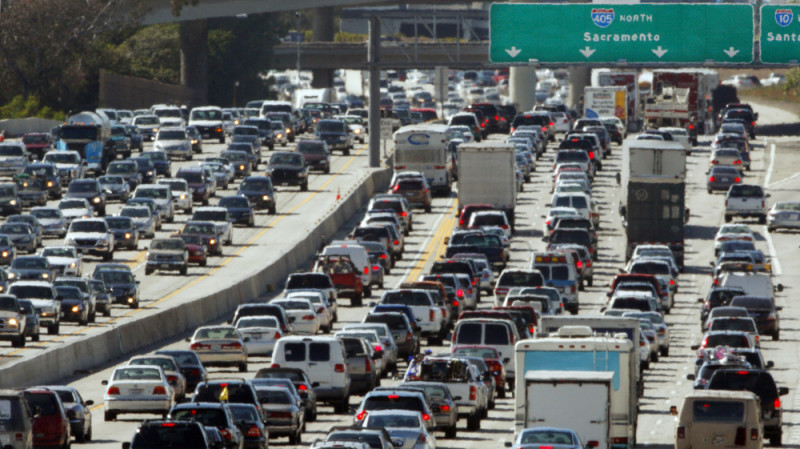 So, what do you guys think? I’m reasonably happy with it, but something still feels ever-so-slightly askew. Clearly, there’s some work left to be done. But my neuroses will take care of it. Just give my full lineup of mental illnesses the time and space to work, and magic will eventually happen. That, or a series of suspicious warehouse fires. We’ll see how it goes.

A few notes about this latest incarnation of The Surf Report:

The theme is “responsive,” which means it will adjust to whatever device you’re using. The old version with the big ol’ header looked great, but played havoc with cell phones and tablets. After I finish tweakin’ and monkeyin’ I’m confident this one will look equally as great.

I’ve got it set up so comments close after 30 days. I had a serious problem a while back with comment spam. In fact, a previous hosting company took my sites offline for several days because of it. It was a shitty turn of events, and poisoned my opinion of that company (rhymes with “Host Gator”).

I don’t think this will be a big problem, since 99.9% of comments are posted within two or three days. In fact, I might change it to close after 14 days. I have a plugin called Akismet, which filters out the spam. So, it never actually makes it to the site. But the server still has to deal with it. Check out this notification. Crazy!

I’m not going to make any grand proclamations about how often I’m planning to post here. But I’m hoping to increase the frequency. Stay tuned, while I get my sea legs.

I’d like to get your opinions of this new West Virginia Surf Report. I know new is automatically met with skepticism — I’m definitely guilty of such things — but I’m hoping you guys can see something positive here.

I originally bought the domain on March 9, 1999. I was still living in California at the time, and our youngest son was four months old. He’s getting ready to start 11th grade in a few days, and that’s a pretty good run. TheWVSR feels like home.

For the record: I wanted wvsr.com, but it was already taken. There’s a radio station in Charleston, WV with those call letters, and you would think they had it, right? Wrong. It’s an outfit called The West Virginia Split Rail company. They make fences and whatnot. And they’re still chugging right along, apparently. I keep my eye on that domain name, but don’t think it’ll ever be mine. Oh well.

Speaking of that, I’m also always on the lookout for mockable.com. Metten and I ran mockable.org for a few years, but the dotcom address has been elusive. I just checked on it a few days ago. Here’s the hilarious response I got:

Over the long weekend I also started working on the Surf Report archives project. I was laughing my ass off a few times. Remember that hunk o’ junk Blazer I used to drive? Man, that thing made me insane, and triggered many rants. Funny stuff, now that I’ve got some distance from it.

I’m planning to edit the archives down, and make them available as low-priced ebooks, and paperbacks. I’ll take out the stuff where I’m going on and on about my hatred of Al Gore, etc. and just keep it within the scope of Ridiculous Adventures in Suburbia. That’s the theme. Ya know?

This project is going to cost some money: cover art, formatting, ISBN numbers, etc. Many of you have already made generous donations, but the tip jar is still on the counter. If you’d like to help, I’d be much obliged. If not, I understand. It’s all good.

For this first Question of the Reboot I’d like to know about your personal situation on the day I purchased the Surf Report domain: March 9, 1999. Where were you living? What was going on? How have things changed?

As I said, we were in California. Some days it was OK, but I mostly hated it out there. Too hot, crowded, and expensive. Plus, my job was 100% corporate. Meaning I spent my days on conference calls and sitting in meetings, and had to do my real work after hours. Many days I drove home at 9 pm. One of the few positives of that situation: I discovered Phil Hendrie’s radio show during those late commutes. Genius!

But what about you? Tell us about it in the comments. I’m reasonably confident everything will work.

Thank you guys! Have a great day.