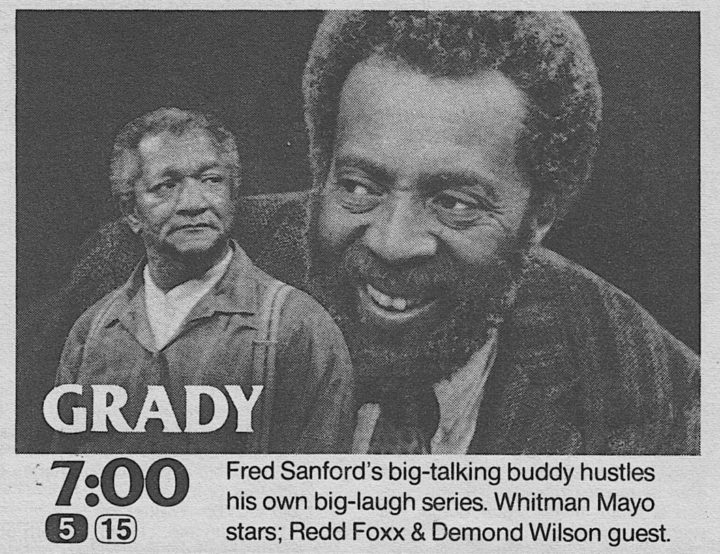 How long am I allowed to call my new car new? I’ve had it for about three months now. It still feels new to me, but I suspect that window is closing. I think I’m weeks or days away from having to transition from “my new car” to “my car.” I’m not sure what the official ruling is on something like that. Do you? Is three months the cut-off? Help me out, won’t you?

Speaking of my new car, the previous owner was apparently named Bryce. While connecting the Bluetooth I’ve seen multiple mentions of “Bryce’s Cruze.” He had everything labeled that way. And as I drive to work, I sometimes attempt to profile this Bryce.

Here’s what I know:

He took great care of the car and didn’t drive it much. The thing is flawless, as far as I can tell. I mean that literally. I haven’t seen even one tiny scratch or stain. It’s perfect. And the mileage was super-low when I bought it. Of course, I’m cranking that up in short order. But ol’ Bryce didn’t drive it much. Wonder how many times he farted in it? I didn’t see that on the Carfax. Maybe I’ll dig that out and check it again.

Also… all his radio presets were still in place. And it’s baffling, my friends. It’s a lot of hip-hop, country, and alternative rock. Also, a shitload of local channels that do not come in for me. So, apparently, Bryce lived in another part of the country. Like I say, the SiriusXM channels are all over the map. There’s jazz, metal, commercial country, hip-hop… It’s hard to get a handle on this gentleman. There is, however, no classic rock. And no Hair Nation, or anything like that. So, that would make me believe that Bryce is a youngster, right?

The only news channel he had in his pre-sets was BBC. What’s that tell us? Maybe that he’s not particularly political since he’s not tapped into MSNBC or Fox News? I think BBC sounds intriguing to a person in the abstract, but I suspect he never really listened to it. It’s on page 5, I think, of his favorites. Far down the list.

And I don’t know if we can read anything into this, but the driver’s seat was pushed up way too far. Was that done during the detailing at the car dealership, or is Bryce a tiny, tiny man? It’s hard to say.

I’m going to keep investigating, and building a profile of this person. I have a feeling the car was driven under a two-year lease, and once the two years were up… he turned it in and I bought it. But I want to know more about Bryce himself. Any input into this will be appreciated. Do any of the clues I mention tell you anything? Help me out, won’t you?

And I saw the graphic above a few days ago, lodged in the colon of the internet somewhere. I have no recollection of Grady having his own show. Do you? It feels like I would’ve been all over that shit. I loved Grady. Maybe it happened during “the dark years,” when I was almost 100% detached from popular culture. Except for music, of course. In any case. I’d like to use Grady as the premise for our Question o’ the Day: What is your all-time favorite TV spinoff? Also, what’s the weirdest and/or most unlikely spinoff? And, if you’re so inclined: What character SHOULD’VE had a spinoff but didn’t? Use the comments section.

Frasier is a common answer to this question, right? It was a great show, for sure, and a spinoff of Cheers. But if you mention it here, please do me a favor and spell it correctly. For some reason, it’s one of the most misspelled names on the internet. It’s often spelled Fraiser. WTF? What is going on? Is close good enough? And why is it so consistently wrong in the exact same way? I don’t understand.

Finally, I posted a new podcast for patrons today. This one has a lot of poop jokes and ass comedy. In other words, one of my finest efforts to date. $4 patrons can listen to it here. And this is the description:

In this one, I talk about a recent conversation I had with my wife about colonoscopies, and how it began on a serious note but quickly degenerated into a litany of amateur butt and poop jokes. I also discuss a traffic ticket our youngest son was issued and my extensive history with traffic cops. This is a good one, I think. I hope you enjoy it!

By the way, this one was a sloppy mess before the production dude got his hands on it. He made it sound nice and smooth. I wish I knew how to do all that stuff. At some perpetually undefined day in the future, I might start trying to learn audio editing. We’ll see. My guy does a great job with it.

I’m going to cook up some more eggs and toast and go tackle a few more “opportunities” at work. I’m growing weary of all the opportunities if you want to know the truth. But what are you going to do?

I’ll be back on Monday