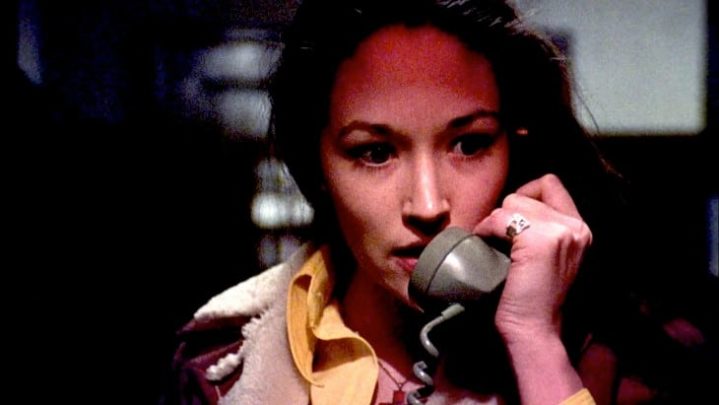 Last week I received a $15 credit from Amazon Canada. It was from folks clicking through Surf Report links and buying stuff. And I’m always appreciative, of that. Thanks, guys! Sincerely.

But the Canada credits are sometimes a challenge. It seems like 75% of the stuff I’m interested in buying will not ship the United States, for some unknown reason. Like ballpoint pens, for instance. Or flashlights. Also, they bend you over a couch with their international shipping fees. You can’t use the credit at Amazon dotcom, you have to use it at Amazon dotca. So, the shipping on a CD, or whatever, is sometimes ten bucks or more. Then, when it arrives, you can see that it originated from a place like Binghamton, New York. WTF??

I was enjoying a few adult beverages last night, and decided to figure out a way to spend that credit, which was burning a hole in my virtual pocket. I love nice ink pens, and found one that was priced right. And it didn’t have the DOES NOT SHIP TO YOUR LOCATION disclaimer, which made me optimistic. So, I put it in the shopping cart, took it all the way to the end, and guess how much the shipping was? On a single ballpoint pen? That’s correct, $21. Sweet sainted mother of Jonas Grumby!

I messed around for an hour, without any luck, and was about to throw in the towel. Then I got an idea… How about one of those early HBO movies, on DVD? There are a handful from that era that I absolutely love. Two specifically: Black Christmas and Over the Edge. I’ve been meaning to buy those DVDs for years, and haven’t gotten around to it. They’ll be out of print, before I get off my riffled ass and procure ’em. So: great idea!

Over the Edge, which is a FANTASTIC movie, was priced too high. I could get it cheaper at dotcom, without a $15 credit. But I scored on Black Christmas! It ended up costing me just four bucks and some change. And it’s a new version with all sorts of bonus material, which I’ll watch. Hell yeah. I think I might’ve actually pumped my fist in a douchey manner, right here in the heart of our dining room.

That movie scared the living crap out of me, when I was 13 or 14. It appeared on HBO under the name Stranger In The House. I think they realized, a little too late, that the original title turns it into a Christmas movie. It takes place during the week of Christmas, but it’s not really a Christmas movie. So, it was a tactical error which they attempted to correct, after the fact.

Anyway, I’ve seen it many times and it’s still creepy and highly entertaining. It doesn’t scare me as much as it did in the 1970s, but it scares me a little. And I just love watching it, for some reason. There’s some kind of crazy magic in that flick, that I can’t put my finger on. Beyond nostalgia, which is part of it, of course.

So, I’m pretty excited. I should have it later in the week, and I can watch it around Halloween. It’s the movie that immediately jumps to mind, when somebody asks for the scariest movie I’ve ever seen. I realize it’s not on the same level as The Exorcist, or things like that. But, I can tell you this much… it almost caused a tiny pooplet to make an unscheduled appearance, the first time I saw it.

What movies have scared you the most? Not necessarily the BEST horror movies, but the ones that managed to push some kind of personal button with you? Please tell us about it in the comments.

And I’m going to work now. Another week of opportunities awaits!