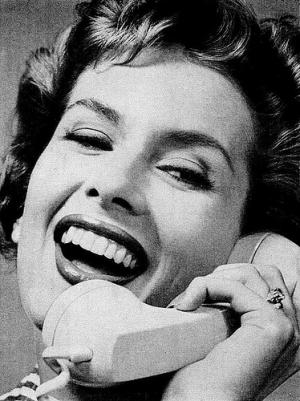 OK, I’m back. I should probably apologize for being away so long, but it seems like I’m doing a lot of that these days, and it’s starting to get ridiculous. So, I’m not going to apologize. However I recognize the fact I should. How’s that?

I’m working on the book project, and we’re in the final days of it. I’m trying not to get excited, because I know what often comes next: heartache. But no matter what happens from here, I’ve never gotten so far into the process before, and view it as a minor victory.

It’s going to get super-scary now. Can I count on you folks to send some good juju my way? I thank you in advance.

I see the comments section has devolved into a cesspool of political bickering since I’ve been away? Fantastic. It’s a dream come true. Because, you know, there are few places on the internet where a person can go for such things. Snark… condescension… insults… It’s extremely rare, and I’ve never been prouder.

Can you guys knock it off, please? Seriously. I know I don’t exactly run a tight ship around here, but we do have a few rules. And politics is off the table. It encourages the wrong kind of asshole behavior, and isn’t funny at all. Your cooperation is appreciated.

Over the past few years I’ve received perhaps two dozen wrong numbers on my cell phone, for someone named Carlton. I don’t know who this person is, but he apparently has some juice. All the callers have a super-perky demeanor, and are prepared to kiss some ass. I often detect a whiff of desperation, as well.

Carlton’s phone number is apparently similar to mine, and I could probably figure out who he is, with a little effort. I wouldn’t mind meeting him someday. I feel connected to the man, since I’ve spoken to so many of his suitors through the years.

Have you ever had a phone number that led to a lot of wrong numbers? Did you have any fun with it? Any interesting stories to tell? Please use the comments section below.

And should I try to track down Carlton? Maybe have a conversation with the man? Find out why so many people want to please him? What do you think?

Wouldn’t it be great to be like Carlton? I don’t feel like I have anyone who wants to please me. Not really. Maybe my kids, but that’s lukewarm at best. Oh, I’m certainly no Carlton. Few of us are.

I need to go choke down a quick lunch now, and hit the Devil’s Parkway. If you have any tales of telephone hijinks, crank calls, or general weirdness please share. Unless it involves a political campaign, or something like that. Enough of that shit!! Sweet sainted mother of Bugs Meany!

I’ll see you guys soon. We’ll get this ship moving in the right direction again, I promise.