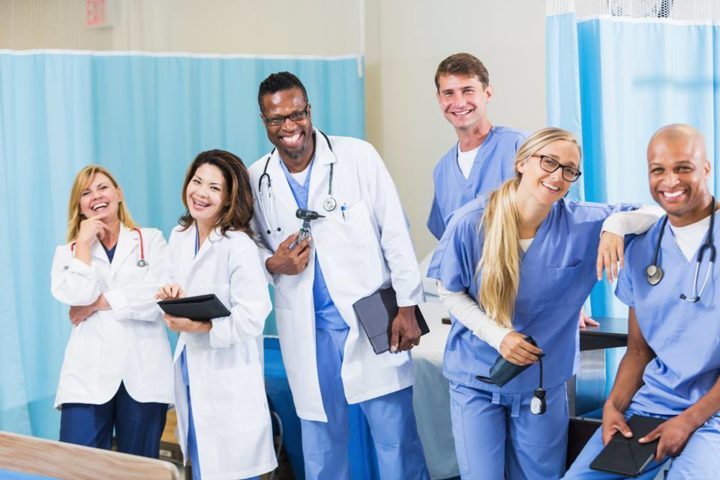 I was talking with my dad on Sunday and he told me about someone he knows who has a “condition” that causes his toenails to be really thick. He said they’re so tough he practically had to use bolt cutters to trim them. “They’re about a quarter-inch thick,” he assured me. So, at some point, the man had to start visiting a doctor every three weeks, to have his toenails trimmed in a professional setting. And his health insurance covers it.

Needless to say, I was laughing my ass off during this entire segment of the conversation. I asked if the man was visiting a horse doctor, which was semi-funny. And my dad did about three tight minutes on how the person could use his big toes as weapons, which was funnier.

I also have an aunt (or somesuch) who has to regularly go to a clinic and have her esophagus “stretched.” I also find this to be quite hilarious.

I’m sure these things aren’t exactly a laugh riot to the people on the receiving end, but I’m sorry… I’m laughing. Not at them, but at the ludicrousness of the situations. I’ve heard about people whose urine turns to the consistency of Log Cabin pancake syrup. Again, not funny for the poor bastard dealing with it, but how could you not, at least, chuckle about some shit like that?

Do you have anything in this category? Some medical thing you heard about that makes you laugh, even if you don’t wanna? That last part doesn’t bother me in the least, but I know I might be in the minority.

The absolute greatest thing I’ve heard on this subject was from a former co-worker who had a lot of trouble with his digestive system. The man did constant ’round the clock battle with his colon and sphincter and whatnot. That part’s not super-funny. I’d hate to have something drizzling out of my ass at all times, or threatening to go off like a fecal blasting cap. Wait a minute… maybe it is a little funny?

In any case, he told me about a botched surgery he experienced years ago. And this is where it gets hilarious… It was some kind of operation on his intestines that went horribly wrong. They were trying to re-route something, and errors were made. The guy told me he ate Hamburger Helper the day after the surgery and found himself “pissing ground beef” later in the night. He also reported that the next morning he was “farting loudly through his penis.”

I don’t think I stopped laughing for a solid minute, which is a long time.

I also worked with a guy in Atlanta who had to lie facedown on a platform once and be hydraulically lifted high in the air, with a “flashlight” up his ass. I heard him tell this story at least ten times, and it never got old. He could not explain the reason for the elevation, which makes it even funnier, I think.

And my mother worked with a woman who went in for a colonoscopy years ago and felt fine afterward. So, she disregarded doctor’s warning and went straight to a restaurant for a lunch of cheesesteak and fries. And she fully and completely shit her pantsuit while coming down the escalator at Town Center Mall.

Do you have anything on this? Again, I’m not making light of The Struggle, or anything like that. But, c’mon. Some of this stuff is so crazy, you’ve got to laugh. Right? …Hello?

Please use the comments link, and I’ll be back soon.