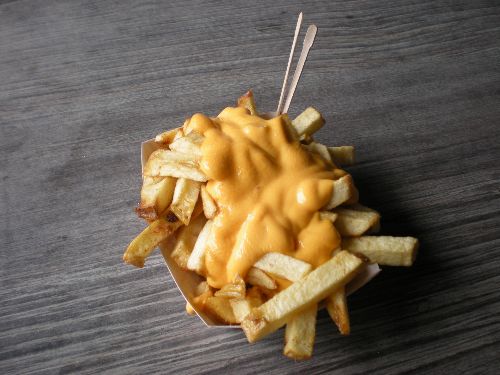 Yesterday we piled into the almost-paid-for (just two more stacks of cash!) Camry, and went to Knoebels.  We made two pilgrimages to the great old amusement park this season, once during the first week of kid-summer, and another during the last week.  School cranks up again next Wednesday.

I snapped a load of photos, and tried not to repeat the other pics I’ve posted of Knoebels through the years.  The one above pretty much sums it up for me at this point: I go for the food.  I usually climb aboard just two rides, the Phoenix roller coaster and the haunted house.  And eat the rest of the time.

Here are the other pictures; they’re not the greatest, but I hope they capture the general feeling.  And below are a few quick notes about our latest Knoebels adventure:

Oh well.  Knoebels is a lot of fun, despite what I just wrote.  We have a blast every time, and I love having it nearby.  The wooden coasters are kick-ass (people travel great distances to ride them), and the whole place is retro but well-maintained.  Plus, the food is fantastic, and reasonably-priced.  They don’t gouge you like most such places do.

While Toney and I were waiting for the boys to finish up with the bumper cars, I looked around and imagined the park looks pretty much the same as it did in, say, 1971.  And I started wondering… if someone from that year were somehow transported to Knoebels today, what would they notice as being different?  The fanny packs?  The rampant obesity?  Definitely the cell phones, and everybody walking around texting.  But what else?  Help me out with that, won’t you?

Also, if we were transported BACK to Knoebels circa 1971, what would seem strange to us?

I’ll see you guys again soon.  I have to work on Sunday night, but have Monday off because of the holiday.  So, no long weekend for me.  Sunday night is like a speed bump that ruins everything.

But I hope you have a great one.