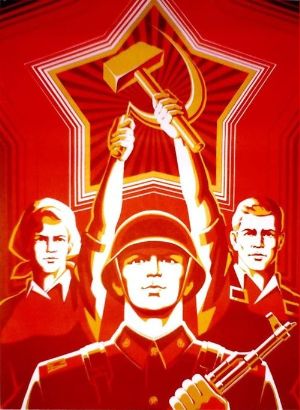 Here we go again…  The Russians returned yesterday, and have been playing havoc with the Surf Report.  Of course I don’t know if they’re ACTUALLY Russians, but it’s how I see it in my brain:  goddamn Russians.

We removed the bad code yesterday morning, and it returned last night.  Today we’ve gone through that same exercise two or three times.  Right now everything’s cool, but it wouldn’t surprise me if it’s a temporary situation.  It’s quite infuriating, if you want to know the truth.

Something needs to be done, and I’m working with a person smarter than me, on a plan of action.  It’ll require a few weeks to implement, but hopefully by the end of February this will all be a thing of the past.  It needs to go away, for good.  It’s pure, undiluted bullshit.

I apologize, once again, if you’ve had problems because of these repeated hacks.  It makes people feel unsafe here, and I hate that.  Give me a little time, and I’ll try to remedy the situation.

And hopefully I’ll be able to write an actual update on Wednesday. That would be a novelty, huh?