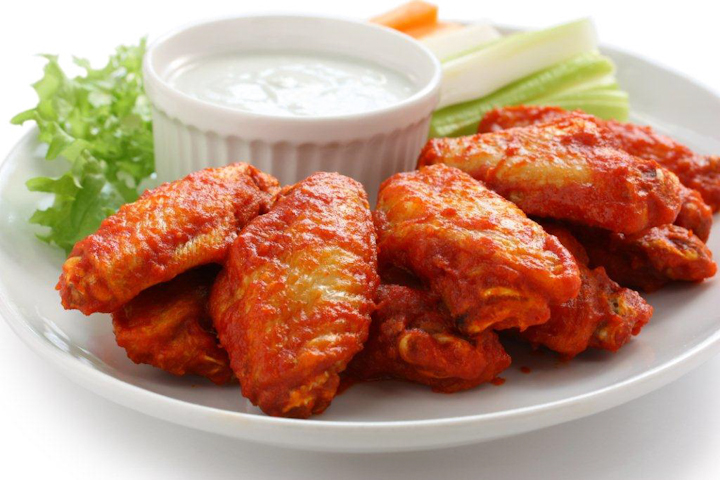 Yesterday afternoon I went to Burger King to use a coupon that I believed entitled me to two hot dogs, an order of fries, and a soda for $4. Unfortunately, I didn’t read it very well. For one thing, there was no drink included. And that’s some bullshit, right there. Drinks are stupid-expensive. Also, I wanted chili and cheese on my dogs, not mustard and relish. So, that cranked it up even higher. By the time I was finished, the tab was just shy of $7. Businesses prey on dumbasses like me.

After I ordered and dutifully shifted to my left, a couple of Middle Eastern men approached the cash register. The cashier, who had been dealt an unfortunate genetic hand, couldn’t understand their accents and things quickly became tense. The men were becoming borderline hostile, and the girl was starting to panic. She called over the manager, who was wearing an ‘I don’t get paid nearly enough for this shit’ expression that I’m VERY familiar with. He was having trouble understanding them too, but managed to successfully navigate the tension and take their order.

And, as the manager walked away in triumph, the relieved cashier chirped, “Your total is $9.11!” She didn’t say “Nine dollars and eleven cents,” she said “9/11.” I about shit. These guys had already demonstrated they weren’t exactly happy-go-lucky, and were all-too-willing to be loudly offended and confrontational. Now this? But, they just paid and dutifully shifted to their left.

I was about halfway through hot dog #1 when somebody began shouting, “We just got a bus! A bus just pulled in!” She was hollering like a person who’d fallen down a well. And within seconds the whole place was filled with what appeared to be young, up-and-coming lesbians in sports uniforms. I have trouble with ages now (is that an old person thing? I’m worried it’s an old person thing), but I estimated they were around 14 years old. And butch as all outdoors.

The noise level in that place went from 2 to 10, in nothing flat. They were all laughing and talking with an exuberance I haven’t felt since Elvis Costello released “Trust.” And I looked over at those Middle Eastern men, sitting in a booth by the window. They both had the same ‘I can’t take much more’ expressions on their faces as I did, and all three of us picked up our eating-pace a notch. It looked like they were having Whopper Juniors, but I can’t be sure.

And I’ll tell you one thing… Those Burger King hot dogs are pretty damn good. Have you had them? This was my second time. I liked them the first go ’round as well, but thought they were too expensive. I believe that’s still true, but was fooled by the coupon. Do you have an opinion on this most pressing of matters? If so, please share.

Before I call it day here, I’d like to ask you guys one more question:  What do you think are the most overrated foods? You know, stuff that everybody seems to love and you simply can’t understand why? My vote is an easy one: chicken wings. Everybody, almost literally it seems, goes on and on about their chicken wing obsession. Arguments break out about the restaurants that serve the best wings, and people act like they’re about to whip it out and start in to strokin’ whenever somebody suggests they order wings for dinner.

I sincerely don’t get it. There’s little to no meat, so you’re basically eating what appears to be deep-fried scrotum skin wrapped around a bone and slathered in sauce. It’s not good. Why do people think this is good? It feels like the whole world has been hypnotized by some evil wing baron, and I’m somehow immune. Seriously: WTF?! Give me two or three BK dogs all day long over that bullshit. Wow.

Do you have anything on this one? If so, please use the comments link above or below. Who even knows at this point?

I have to go to work now.