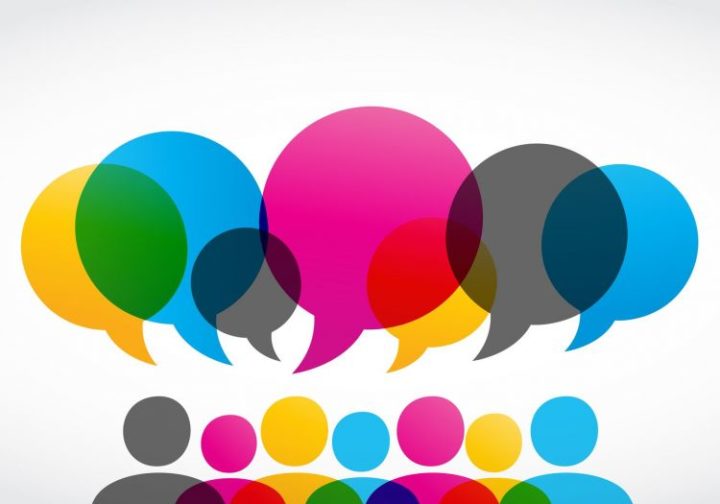 Have you ever heard a man, in real life, call his wife “dear?” It happens all the time on television, but I can’t remember any actual human beings ever saying it. Ya know? It feels like there’s some kind of agreed-upon language that people use in movies and TV that’s been in place for so long, we don’t even notice how bogus it is anymore. Because everybody talks that way in the make-believe world. Am I wrong?

Speaking of TV, I watch The Americans, which is set during the early 1980s, before the fall of the Soviet Union. It’s a great show, but I regularly notice things that aren’t accurate to the period. Oh, I’m very good at it. Highly skilled. In fact, I should be hired as a well-paid consultant for such things. I mean, I’m old and bitter and pay attention to every dumbass little thing… I’m the perfect person for the job. I get genuinely annoyed when I spot screw-ups that could’ve been easily avoided. And I can root ’em out like a cadaver dog at PeachFest. Or whatever.

For instance, during an episode I watched a few weeks ago, a character ripped a paper towel off a roll and handed it to someone. It was a small thing that meant nothing. HOWEVER, it was one of those half paper towels, which didn’t exist in 1983, or whatever. Back then it was full paper towels, or nothing. And if they’d had an ancient anal-retentive motherfucker like me on the set, they wouldn’t make such mistakes.

In another episode someone invited a person to taste something in a health food store. She tried it and said, “Mmmm… that’s good.” And the guy answered, “Right?” That’s not 80s talk, that’s 2010s talk. I know because it irritated the living crap out of me when every monkey-see-monkey-do shithead started saying ‘right?’ almost at the same time. It’s in the same category as ‘really?!’ and ‘you know what?’ Oh god, I’m getting a little worked up here.

Season 5 of The Americans is over now, so I thought I could let down my guard for a few months. But no. I watched an episode of I’m Dying Up Here on Showtime last night. It’s about standup comedians during the early 1970s. And, so far, it’s not very good. I’m willing to watch a few more episodes, but my thumb is on the eject button.

In any case, there was a woman onstage doing her act, talking about Pet Rocks. I haven’t confirmed it, but it feels like that phenomenon happened during the mid-70s. Not 1973. So, that felt off. But even worse… she referred to her Pet Rock as a ‘rescue.’ Are you serious?? I was so agitated I thought about going out and starting a warehouse fire. It’s just ludicrous. People didn’t use the super-obnoxious word ‘rescue,’ as it pertains to cats and dogs from the pound, until the late 1990s. According to my inner-sensors, anyway.

Stephen King’s 11/22/63 novel, about a man who goes back in time to try to stop the Kennedy assassination, is sprinkled with those kinds of things, too. I can’t think of anything specific, but recall grinding my molars a few times while I was reading it. It was mostly characters speaking phrases that were not in use during the early 1960s.

And since we’re on the subject of language, corporate buzzwords also make me mildly insane. They’re generally embarrassing and stupid, but that’s not what annoys me. Not really. It’s that everybody starts using them at the same time. The phoniness drives me crazy. The worst I’ve heard recently is ‘bubble up.’ Are you familiar?

About a month ago I witnessed a conversation that went almost exactly like this:

I was just sitting there, my mind struggling to process what was happening before me. What in the everlasting hell?? Am I in a Monty Python skit, all of a sudden?

I need to go now. If you have anything to add to this ridiculousness, please do so in the comments. I’ll be back on Thursday with more hard-hitting journalism.