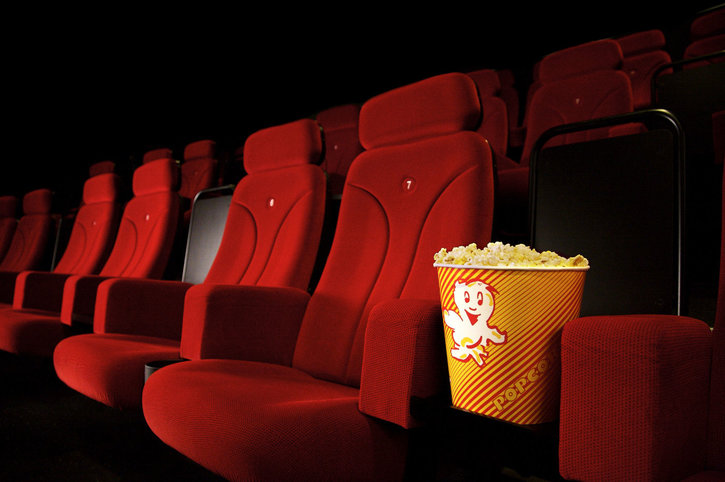 I don’t have much time here, due to sackism, but would like to ask for your funny/scary/crazy-ass movie theater stories. Anything remarkable that you’ve witnessed or perpetrated while watching a movie in public, or even a film if you’re fancy. I’ll start the ball rolling with a few quickies of my own, and turn it over to you guys. Let’s do it!

I could probably come up with a few more, but I’m all out of time here. Please use the comments section to share your stories. And I’ll be back on Monday, with tales of a short, but hopefully memorable, road trip.