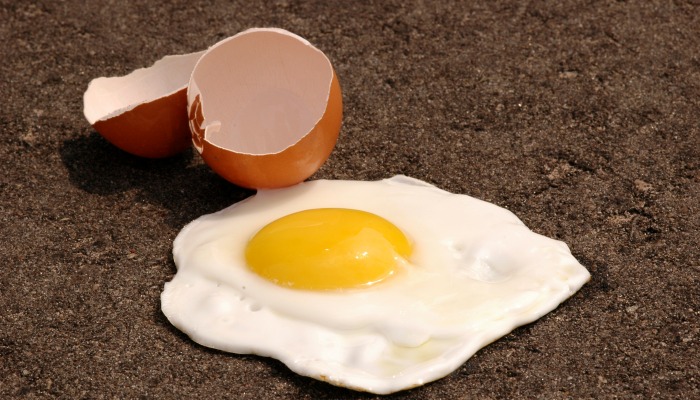 Yep, it was too hot for amusement. Last time I mentioned we were going to Knoebels, and it was supposed to be one of the hottest days in (I think I have this right) human existence. And “they” were right. Yowza! It was the kind of oppressive heat that just leaches all the energy, optimism, and survival instincts from a person. It felt like my outsize body was just sucking up the hot and storing it in my ass and gut meat.

But we endured for a few hours. And then a hell-storm rolled through. We noticed the sky turning menacing, so we took shelter in a big covered eatery called The Oasis. Toney and I were sitting there, somebody screamed, and stuff started flying around. Then a blast of hot air hit us, and it was filled with sand and dust. Both my eyes were instantly on fire and I was coughing like the tuberculosis had taken hold. As soon as I regained my composure bolts of lightning started coming down and it sounded like shit was blowing up.

Oh, it was a great day, I’m telling you. I didn’t even get my BLT. Grrr… I did have some cheese fries (an automatic must) and Toney and I shared a weird Southern sweet tea slushie thing we love. But that’s all the eating I could fit in, ’cause the day was cut short. After the storm everything was wet and many of the rides didn’t even re-open, so the boys were fine with leaving. Thank God.

And get this! We made our way to Cracker Barrel for dinner, as is the tradition, and they were all out of the Campfire Meals. WTS? They advertise them every seven minutes, but when you go there they don’t actually have them? I was annoyed but quickly adapted. It’s easy for a man of my size and disposition to adapt at a Cracker Barrel.

But it was an unsatisfactory day. Not a complete disaster — we got a few hours of broiling “fun” out of it — but it could’ve been better. Ya know? Hey, whatever. I’ve reached a point where I just roll with just about everything. I don’t have the energy for any, you know, honest to goodness emotions at this point. Pass the beer nuts.

Under what circumstances have you experienced the highest temperatures in your life so far? Please tell us about them in the comments.

This week I finished the final season of The Americans. Holy shit! It’s without a doubt one of the best shows ever, and the final season might have been the best of its entire run. Every episode was fantastic, and the final installment was like great literature. Oh, it was exciting and crazy, but also super-smart and well-executed. I can’t recommend the show strongly enough. One of my all-time favorites.

In fact, if somebody were to ask for my favorite TV shows of all-time, I’d list (in no particular order): The Americans, The Sopranos, LOST, Breaking Bad, Deadwood, Homicide: Life on the Streets, The Andy Griffith Show, Seinfeld, The Office, Late Night with David Letterman, Beavis and Butthead, and Green Acres. There are tons of others that I loved (Homeland, House of Cards, Freaks and Geeks) but the ones above are the core shows, I believe. I might’ve forgotten some? I’m not sure.

I need to call it a day, my friends. More “opportunities” await me at work. They just keep on comin’.

I posted a new podcast episode at Patreon, a weekly thank-you to all 23 patrons who have pledged $4 or more per month. So, thank you guys! And remember, there’s always room for more.

This is the short description I wrote for it: A lack of mystery in today’s music, a guy wearing a Tabasco shirt, rampaging monkeys, and a gentleman known as Manwich Dick. Plus, a few other odds and ends. Mostly ends, to be honest. This is the first episode for patrons only. Thank you guys! Much appreciated. I hope you enjoy the show.

Have a fantastic weekend, boys and girls!