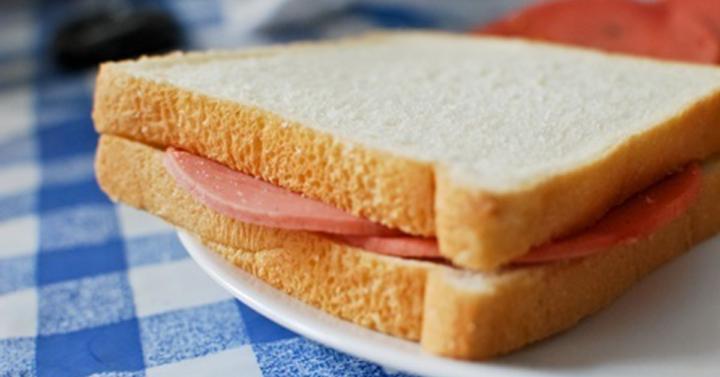 There’s an obscure video on YouTube that haunts me, my friends. It’s mostly just footage of random people walking around Charleston, WV in 1981 or 1982. That would’ve been when I was a senior in high school, approximately. I grew up in Dunbar, one of the small towns outside of Charleston, and know those streets well. I mean, I basically grew up there.

Here it is if you want to give it a quick look. The music is a little off-putting, so you might wanna crank your speakers down. Good Lord.

Anyway, there are a couple of things that bother me about that thing. For one, look how vibrant and alive the streets of Charleston were. Stores everywhere… people out and about. Then they opened a mall down there, many of the big department stores moved into it, and the downtown area went swirling down the ol’ poop catcher. The mall was good for a while, but now it’s shit too. So, what did we gain?

People get caught up in trends and destroy great things. Malls were the hip and happenin’ thing back then, and everybody just willingly turned their backs on the world that was captured in the video. Within ten years it was decimated. The area has made a comeback over the past few years, to be fair, but it’s mostly restaurants and bars now. Much improved, but definitely not the same.

That kind of stuff bugs me. Ya know? I’m aware the same scenario played out all over the country, and all over the world, probably. But it still bothers me.

And the other thing… There are no fat people! It’s wild. Everybody’s relatively thin, not to mention exceedingly fashionable. It’s a wonder I’m not in this thing, maybe walking out of National Record Mart with a Buzzcocks album under my arm. And I would’ve been super-skinny too. Like Black Crowes-skinny.

But even the middle-aged people look to be in pretty good shape. Sure, they might be suffering from emphysema or possibly Black Lung. But that’s beside the point. If you went to a high traffic area like this now, in any town or city in America, you’d see a whole different landscape. Many people would be 1981-fat, which means 2018-trim. And there would be no shortage of flesh mountains waddling around with knee braces, or riding motorized jiggle jazzies. Huffing and puffing and bitching up a storm…

And it feels like we all ate like crap back then. I mean, I ate baloney sandwiches all the time, and pork chops for dinner with fried potatoes, and gallons of spaghetti with meat sauce. Everybody did. But it wasn’t as processed (except for the baloney), I guess? And there was much more activity, I presume. Oh! And not nearly as much fast food. That might be the big difference, right? Fast food in 1981 was a rare treat. Now it’s often a main source of sustenance. I’m as guilty as anyone…

Anyway, I know I’ll be accused of being an old man pining for the old days, etc. And that’s fine. You can shove it deep and on a slant, but it’s fine. I’d like to get your thoughts on this: the destruction of real downtowns and the reasons why so many of us are now the size of a Rose Bowl Parade float. Use the comments.

And I’m going to call it a day, my friends. As I type this, I don’t have the Monday episode of the podcast back from the producer dude yet. It’s my fault… I sent it to him late on Sunday. But it’ll be up today, and it’s a good one. Possibly the funniest one so far. At least I think so.

UPDATE: Episode 33 of the podcast is now up. I like this one, it’s one of my favorites so far. Please check it out.