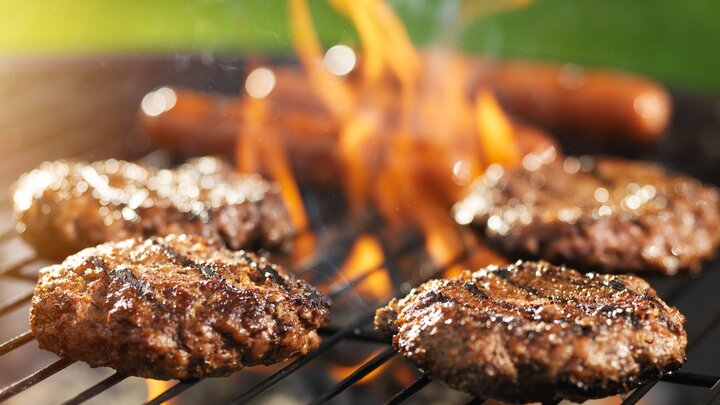 How goes it, boys and girls? As I type this it’s a wondrous Monday holiday. And, because I’m always fond of super-sizing, I took tomorrow off as well. So, I’m in the midst of a big honkin’ four-day weekend. Like I say, wondrous.

I just finished watching the Reds defeat the Phillies 11-1, it’s sunny here (but not super-warm) and there’s a six-pack of one of the best beers in the world in the fridge upstairs. Have you ever had Zombie Dust IPA from 3 Floyds Brewing? Holy shit bulbs! The first time I tried it was at Backyard Ale House in Scranton and was blown away. We don’t see it in stores very often, but Wegmans had it today for $14.49 for six. Rather expensive, but check out the Beer Advocate rating if you don’t trust my word on it. 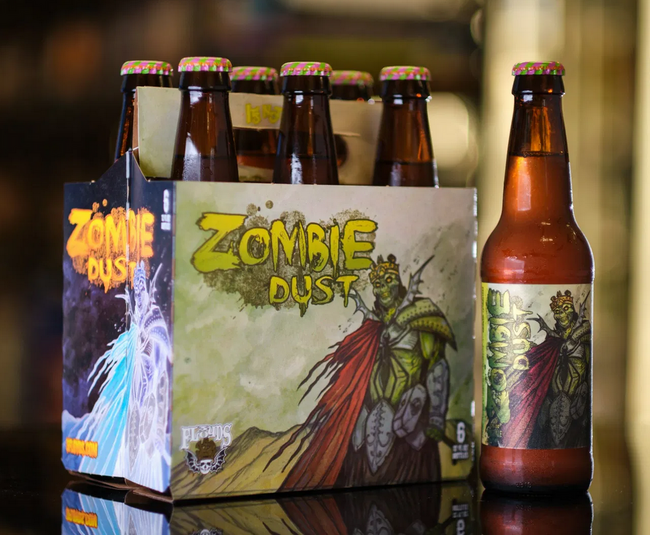 I’ve also been listening to The Beatles Channel off and on. They’re counting down the top 100 favorite Beatles songs, as chosen by fans. They do it once a year, always over a holiday weekend. Peter Asher is the host and he’s great. He tells stories and drops interesting factoids throughout, that even a big Beatles nerd like myself hasn’t always heard.

So yeah, this has been a really nice day so far. Pass the beer nuts.

In a short while I’ll be up there tending to the grill, cooking hot dogs and hamburgers. And that always makes me happy too. I love the simple burgers and dogs. How can you go wrong? It took a quarter-century or so, but I’ve become very good at manning the grill. Oh, I now turn out some quality charred meats, my friends.

And I have some questions relating to that, if you don’t mind. I’d like to get your thoughts on a few things.

First of all… if you could only choose two, which way would you go? I’d probably go with one of each. I know some people are snobby about the dogs, but I love ‘em. In fact, at any given moment I could launch into a Babe Ruth-style hot dog frenzy that would only end when I blacked out. But I love burgers too. So, I’d have to go with one of each. What about you?

What brand of hot dog do you prefer for home consumption? I think we generally get Nathan’s, but I also see Ballpark Franks occasionally. We were talking about this at work a few days ago and several people mentioned Berk’s. I’m not familiar but am intrigued enough to check it out. Do you have a real preference?

And, what are your go-to hot dog toppings? I have several that I like. Yesterday I had two with mustard, onion, and cole slaw. I also like ‘em with just mustard and onion, and sometimes with mustard and sauerkraut. The classic West Virginia dog is mustard, onion, chili, and cole slaw. If I have all the ingredients I’ll go that way, but it’s rare that I have all four.

I’ve told the story about us being in Florida when I was a kid and seeing a sign outside a restaurant that said ‘We Serve West Virginia Hot Dogs!’ or something along those lines. We were completely confused by this and went inside to investigate. As it turns out… they simply offered slaw as a topping. We had no idea that it was unusual. Everybody ate slaw on their hot dogs, right? Apparently not.

Indeed, even inside the state it’s controversial. Folks up north don’t generally go for the slaw, while it’s popular in the southern part of the state. There’s something called the “slaw line” that dissects West Virginia, and there used to be a sign along the highway where the line supposedly runs. I grew up way down South, deep in slaw country.

Also, what are your go-to burger toppings? I like to pile it on. At home I usually go with lettuce, tomato, onion, ketchup, and mustard. Occasionally bacon too. When I got to Five Guys I sometimes get all that stuff, plus green peppers. Man, that’s solid. Two popular toppings I avoid: pickles and mayo. I can tolerate a little mayonnaise, but the pickles are a hard no.

I have a pretty good handle on the prep at this point, but feel like I could do better with the buns. Any tips will be appreciated.

I hope you had a great holiday.