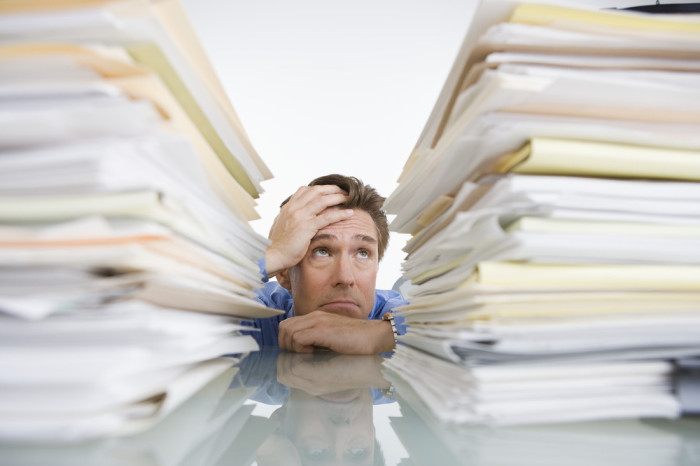 Hey, remember last week when I was bragging about actually following through on my plan to go to West Virginia over the weekend? Yeah, it didn’t happen. However, it wasn’t my fault. Not really.

I was all set to go, with Friday and Monday scheduled off from work. The younger boy was going to go with me, and I’d successfully steered the proceedings in a direction that put food and beverages front and center. There was talk of taking a speedboat down the New River, or some such nonsense. But I’d convinced everyone that we should just keep it simple and focus on a lot of eating.

Then, on Wednesday afternoon my boss told me not to forget to have my “midyears” completed before I left on Thursday. Huh? Midyears? I didn’t even know what that meant. I couldn’t remember ever hearing that phrase before, at least not in the context she was using it.

Turns out, it required a CRAZY amount of effort. I worked on it off and on Thursday night, and got 4 out of 25 completed. So, I had to call my parents and let them know a Friday departure was not in the cards. But, I told them we could come on Saturday, and stay until Tuesday. I’d just rearrange my days off a bit.

“Umm…” my Dad began, after I’d floated that alternative itinerary. Turns out, they already had other visitors scheduled to arrive on Monday evening. So, screw it. We just scrubbed the whole thing.

And my hands are clean. Right? What’s your ruling on this matter? I’m in the clear, aren’t I? I desperately need your approval. I get accused of things, ya know? Usually not right out in the open air. But the accusations are there. Oh, they’re there, real good.

On Friday I arrived at my job around 1 pm, and did nothing but those midyears. I barely moved from my desk, and finally got finished at 11:40 pm. Around 10 o’clock I began to lose the ability to tell the difference between reality and the thoughts inside my head, and consequently came very close to shitting myself. At 11 or so, I was barely holding back the tears.

I’m not kidding, it was one of the most tedious slogs I’ve ever encountered. And I wasn’t alone. Most of the other supervisors were there too, typing and grumbling away. If I had a dollar for every time I heard the phrase “This is fucking bullshit” that evening, I could take my family out for a nice dinner.

Oh well. It goes with the territory. What are you gonna do? I took today off anyway, and that’s nice. However… it’s getting hot again. Last week was perfect, and now we’re back in the devil’s peehole. I thought (hoped) we were over the heat & humidity hump for the year. Now this. Grrr…

You know what bugs the crap out of me? Well, quite a few things, to be honest. But I’ll fill you in on two of my freshest annoyances, and turn it over to you guys. How’s that sound? 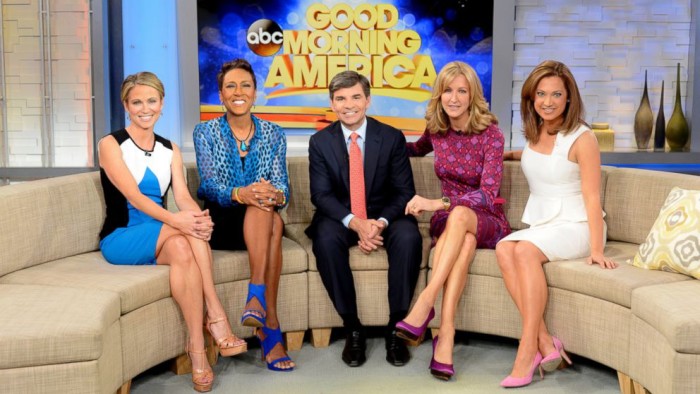 Good Morning America When I got up (way too early) today, that program was on in the living room. Toney was getting ready for work, and was in and out of the room. I flopped down in a chair with a cup of coffee, waiting for the reanimation to take hold.

And every time I’m exposed to GMA, I simply can’t believe it. There’s a lot of shit on TV, it’s well-known. But GMA must be at or near the top o’ the shit heap. It’s horrible.

The hosts are all generic and not at all memorable. None of them have even a hint of edge to them, and really need to cut back on the 5 Hour Energy shots. They ask obvious questions, and don’t allow a full answer before they start in with the next obvious question. And there are a lot of idiotic YouTube videos of people being chased by bears, or cats wearing costumes. And endless coverage of depressingly-bad “musicians” and smug actors who need a swift knee to the ‘nads.

And George Stephanopoulos! The man has no discernible sense of humor. He’s one of those guys who has observed people with senses of humor, and is trying his best to imitate them. Plus, he’s all smirky and oh so correct. In fact, everybody on the show is oh so correct.

Everything about it annoys me. I’m thinking about going to NYC soon, worming my way up to that Today Show-ripoff glass backdrop, and pressing my naked ass against it. Hopefully while they’re doing a story about body-shaming, or some fraudulent 9 year old who supposedly gave up his birthday presents — all on his own — to help combat feet cancer, or whatever the fuck.

Yeah and I should do it soon too, before the high-humidity goes away, so I can leave a big ass ‘n’ sac print on the glass. “Cut to Camera Two! Cut to Camera Two!! Christ, will somebody grab some rags and Windex?!” 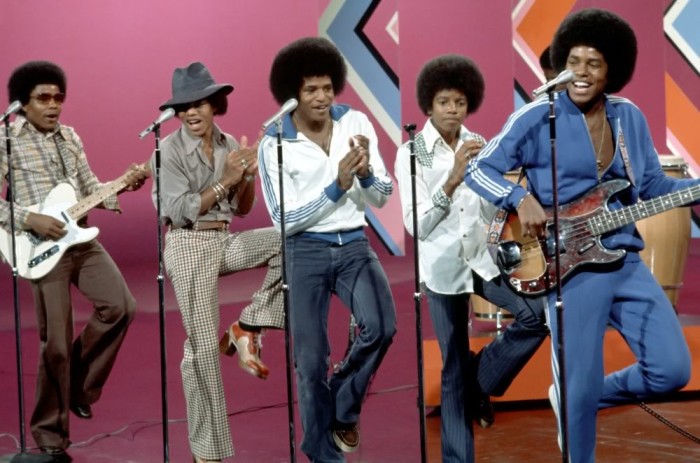 Jauntiness among young athletes I watched a lot of the Little League World Series over the past couple of weeks, and am always amazed how good (and freakishly large) those kids are. More power to ’em. They should all be proud of their achievements, and I take nothing away from them.

However… I’m not a fan of all that fist bumping, and chest slamming, and up high down low bullshit. There was one team, Texas I think, that took things WAAAAY too far in that regard. As they were being announced at the beginning of the game they each ran out and did a bunch of choreographed nonsense that caused my molars to grind. What is this, baseball or a Jackson 5 concert? It made me hope for, and celebrate, the team’s defeat. Is that wrong?

And you know adults were behind it. No way kids would come up with all that canned garbage on their own. Oh sure, they might imitate Major Leaguers and their mannerisms. But this wasn’t that. This was something they had to rehearse. It was ludicrous.

Now I’m going to turn it over to you folks. If you have any fresh annoyances you need to vent about, now’s your chance. Use the comments section.