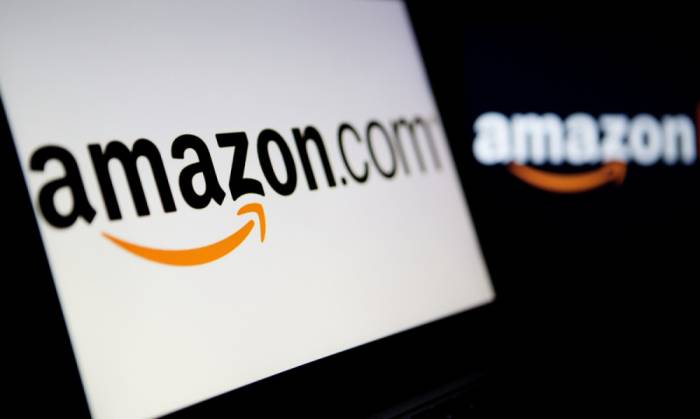 I read a lot of Amazon customer reviews, due to my non-stop Suggestaholic trolling. And most people are sensible; I don’t want to oversell it. But there are a lot of dumbasses and dipshits, as well. I know that statement might knock your world clean off its axis, but I believe it to be true. Oh, I’m a pioneer thinker when it comes to such things.

Some evidence: People who don’t understand they’re supposed to review the book or the DVD, or the Fleshlight or whatever. But they post something like… “Package arrived promptly, in wonderful shape.” Dumbass! It’s late 2015. Do you not understand how the internet works yet?

Or even worse: the people who give an item one star, because the package arrived a day later than promised. So, some poor bastard spends a year writing a novel, and it’s trashed with the lowest possible rating, because there’s a lazy mail sorter in Davenport, Iowa. Seems fair.

Also, there are a lot of people who think they’re journalists now. “The Beatles were a stupendously popular rock band of the 1960s, who got their start in Liverpool, England.” No shit? Well, thank you for the backstory, whistle-dick. Your knowledge is impressive. Some might even say stupendous.

Whenever I see a review that starts with “I don’t have the words…” I move on. You know, since they’ve already told us they’re not up to the task.

And there’s no shortage of hyperbole at Amazon. “Kenny G is the greatest musician this world has ever seen. In fact, we can probably expand that out to the solar system. I know, I know… Miles Davis and John Coltrane usually get higher marks from the critics. But, with all due respect, they’re 100% wrong.”

Then, those same people often end their reviews with a super-snobby “It’s that good,” or some variation thereof. I’d like to do a scan of the entire Amazon website, and find out how many times “It’s that good” appears there. It must be millions. It ranks right up there with “‘Nuff said.” The self-proclaimed final word on the subject. Shitheads.

Also, the people who are going to finally set us straight. Their reviews generally start with “OK, here’s the deal…” Thank god! We can finally mark paid to the great moisture-wicking sock debate of ’15. Carl, an intern at Tayback Industries in Fudgetunnel, Indiana, has thrown down the gauntlet on that deal. Fuck off, Carl.

And we can’t leave out the “I’m certainly no prude” folks. They’re no prudes, but everything offends them. It’s interesting how that works, isn’t it? Whenever somebody says “I’m no prude,” prepare for prudishness. “I’m certainly no racist” works the same way. Except in that case you’ll also get “I don’t care if you’re black, white, purple, or green.”

Or the political crazies! That brand of insanity runs deep, my friends. People could be reviewing a Flintstones DVD box set and turn it into a rant against the Koch Brothers or Barack Obama. Both ends of the spectrum are equally guilty, and it’s an amazing thing to behold. Man, what a perpetually angry and unhappy group. Wow.

I know this one is a long-shot, because most of you probably don’t spend as much time reading Amazon reviews, on high alert for infractions against the code. But, what other things annoy you about customer reviews?

And just to hedge our bets here, feel free to include blog comments and Facebook posts. Whatever.

I’ve got to go to work now. I’ll see you guys again soon.