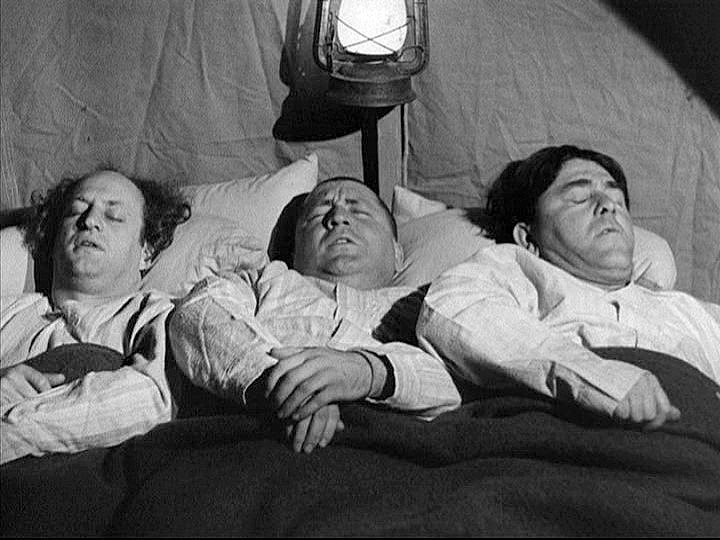 Sleep is creepy, it’s well-documented. It’s death lite, a weird insect-like dormancy that we all accept as normal. In fact, there are whole industries built around this terrifying daily freakishness. Including, but not limited to, the MyPillow guy. And maybe even the Trivago guy. Can you imagine the first person who started to feel sleepy at the end of the day, nodding off, etc.? He probably thought, “Well, shit. I guess this is it?” In any case, sleep is unfortunately required. No matter how disturbing it is. If I could go without it, I would. I fight it and usually sigh loudly in defeat as I make my way upstairs every night to the dormancy platform, located inside the latency chamber. Dammit! I just had a full-body shiver.

But as I type this I’m struggling, my friends. ‘Cause I stayed up way too late last night listening to the Reds lose in Pacific Daylight Time. Some o’ that boolshit interleague play abomination… But that’s a different complaint for a different day. I got about six hours last night, which seems like it should be enough. But I can feel it dragging on my brain. And I know it’s going to be a long day because I didn’t spend enough time in suspended animation.

I require at least seven hours. That’s to feel normal and good the next day. I’m not proud of it. I wish I could report that I need much less since sleep is one of my sworn enemies. But it has a hold on me! Eight hours is also good, but after that, the law of diminishing returns kicks in. My back hurts, I’m disgusted with myself and somehow less-rested. So, seven or eight is the sweet spot for me.

Toney loves to sleep but doesn’t do a very good job of it, as far as I can tell. She’s a very light sleeper and any tiny sound wakes her. If a neighbor, three doors down, farts in his kitchen Toney is up for several hours. She also moves during the night. She starts out in our bed but rarely ends up there. She usually does the last three or four hours on the living room couch. However… whenever I tell her I’d gladly go without sleep if it were possible, she can’t believe it. “Sleep is one of my favorite things,” she tells me. It’s ironic (maybe) that I don’t like it, and can sleep through a goddamn hurricane. Whatever.

What do you have on this one? What kind of relationship do you have with sleep? Do you love it, like Toney? Or do you feel semi-resentful every time you turn in for the night, like me? Also, how many hours do you require? What’s the sweet spot? I wish I could feel good and normal on six hours, but I can’t. Not really. I can manage, but I feel off. Like right now. And that’s part of the reason this one’s so short. Blame the stupid Angels and their stupid other-side-of-the-continent location. Stupid Angels…

I posted a new podcast episode yesterday (I think). Or was it the day before? It doesn’t matter… You can check it out here, or wherever you get podcasts.  Here’s the summary:

In this one, I give you an update on the beepbeepbeep construction project going on next door, the mailing of our spit to Ancestry, a “like” at Instagram that nearly caused my brain to explode, and a crazy tour we’re planning to take in August. I also share a couple of messages left at the Surf Report hotline and respond accordingly. I hope you enjoy it. Thanks for listening!