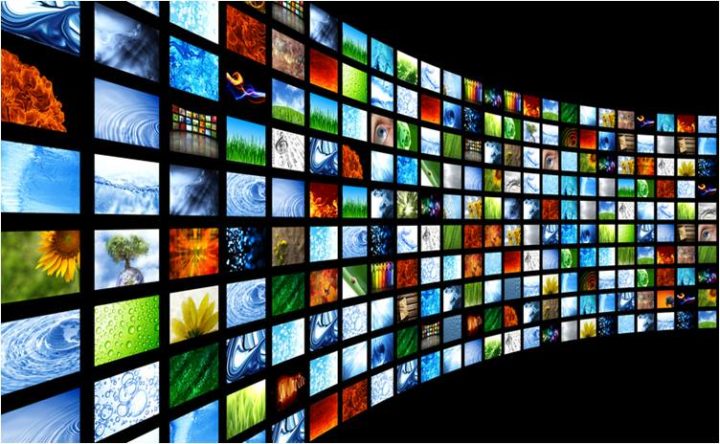 Before we get started with this one, I’d like to make another suggestion for a holiday stocking stuffer. I believe this would be a delightful Christmas morning surprise for people of all ages! Why not buy a dozen or more? After passing through one of our links, of course.

Toney and I were talking about TV a few days ago, and how we wouldn’t mind having HBO again. We checked and it’s supposedly $15 per month, which feels like too much to me. About $8 too much, to be exact. But I suggested that maybe one of us (not me) could call Comcast and see what options they’re offering. ‘Cause it seems like there’s always some kind of “deal” available, if you ask for it.

Cable TV pricing is a dark and mysterious world that I’m convinced nobody truly understands. Hell, I’m not even sure if they’re called Comcast or XFinity at this point. What’s that all about? Even their name is murky and unclear. And it feels like everybody in the world is paying a different price for the same services. Ya know? It’s almost like the airline industry — the pricing seems arbitrary and random. Am I wrong?

Indeed, when Toney called ’em, they said we could get HBO and Starz(??), plus a telephone landline, for exactly the same amount we’re paying now. What the hell, man? It’s bizarre. If someone had enough tenacity and a stable enough blood pressure I’m convinced they could, over time, negotiate their way to true television nirvana. But that person is not me. I’d almost certainly stroke-out during conversation two or three.

I asked Toney how much we pay per month, and instead of just giving me a number as I’d hoped, I was handed a recent bill. And that opened up a whole new conversational tributary. There are a bunch of add-on fees that make no sense to me. Specifically:

I don’t really know what any of that bullshit is, and I did five solid minutes on it while standing in the middle of our living room. See? She should’ve just given me the total. I’m surprised they don’t just bunch them all together and call it a revenue enhancement fee. Regional sports? Please tell me I’m not sending money to the fucking Philadelphia Phillies in some way? Man, I’m getting all fired up just thinking about it.

We have two cable boxes, which cost $10 each per month. And that annoys me too. Those boxes are needed for the service to work, there’s no value added. It’s like going into a restaurant and ordering a plate of spaghetti, and being charged $2 extra for use of the plate.

So… we have some mysterious tier of cable service, with no premium channels. Two cable boxes, and one DVR. Plus, high-speed internet (which is pretty kickass, admittedly). For two hundred dollars per month.

How does that compare with what you’re paying? I don’t know why I’m asking this question, because I know I’ll just find out we’re paying more than anybody, anywhere. And that will make my left eye twitch. But let’s continue with it, regardless.

Also, any idea why they’re pushing that telephone landline crap? People at work have told me they’re being strong-armed by their cable company to add a landline, as well. We don’t need it, and haven’t had one in years. And my fear… it’ll be “free” for six or eight months, and quietly not be “free” anymore. Right?

Anyway, if you’d like to compare your TV/internet fees, please do so in the comments. Go ahead, fuel my bitterness.