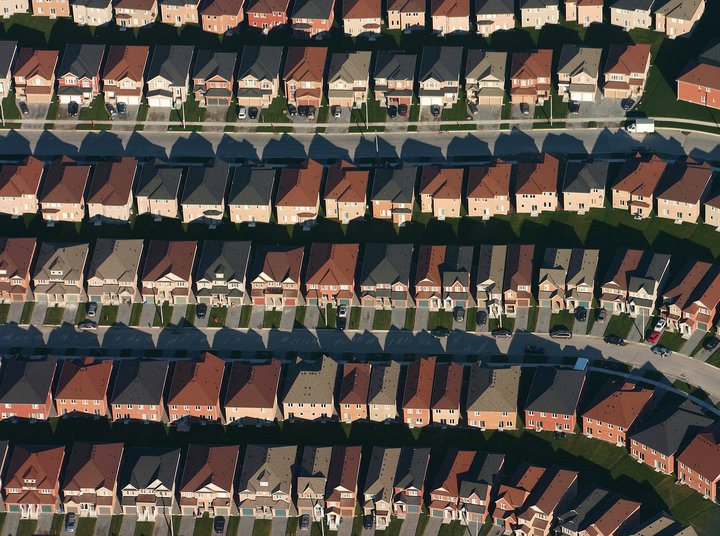 It feels like I’ve lived in a lot of different places. And I’ve had a fairly stable life, compared to Toney (for instance) who was raised by a crazy person who insisted on bouncing from apartment to house to apartment throughout her early life. I don’t think she could even begin to make a list like the one I’m about to make. Here’s my quick breakdown:

Upstairs garage apartment on 15th Street in Dunbar: My earliest memory is from that place. The apartment was on the back of the lot behind a house, literally above the garage. There was a little girl who lived in the house on the front of the lot and we were drawing on the sidewalk with chalk or somesuch. And the girl’s mother freaked out, yelled at us to stop, and began pouring pans of water on our artwork as if we’d just defaced The Last Supper. I ran this memory past my mother several years ago and she confirmed there was a woman who lived in that house, who had a daughter that was a little older than me. And the mother was reportedly “a nut,” so it all added up. “How do you remember that?!” she asked. Apparently I was very, very young. I can’t remember the age, but maybe three?

The house at 307 21st Street in Dunbar: This is the first place my parents actually owned. It was small but well-maintained and comfortable. I had friends in that neighborhood, and we had a blast there. When we were about to move to a roomier house a few blocks away, I simply couldn’t believe it. It was impossible to contemplate living anywhere other than that 21st Street house. I launched a desperate sulk ‘n’ whine campaign that did not work, and we left there while I was in 5th Grade.

The house at 400 17th Street in Dunbar: I had an attitude about it, and it didn’t help that it was kind of a shithole when we moved in. But my folks whipped it into shape in short order, and I was surprised and mildly disappointed to realize I loved it. I now consider it the house I grew up in. We moved there when I was 11, and I lived there until I fled the state at the age of 22. My mother’s parents, my beloved grandparents, lived directly across the street (at 401 17th) which was great. And I had no problem making new friends in the new neighborhood, several of whom I’m still in regular contact with today.

Sedgefield Gardens apartment in Greensboro, NC: I lived in three different units there. The first was with a roommate named Gary (now deceased), the second was a one-bedroom by myself, and the third was with my brother. So, three individual apartments in four years, all within the same apartment complex. They weren’t great, but not horrible either. Good neighborhood… close to my job at Peaches Records.

Upstairs-front apartment on Bonaventure Avenue in Atlanta: I moved there with the woman I was dating at the time, sight unseen. We literally rented it over the phone from Greensboro. It was OK, but filthy. We had to work hard to make it livable, but we eventually got there. The neighborhood was sketchy at best, and my car was repeatedly broken into. One time somebody stole a whole basket of my laundry off the back seat. Why?! I still find it baffling. The apartment was tiny: basically two rooms, a bathroom, and a weird hallway (it’s hard to explain). My girlfriend and I eventually broke up, and I lived there for the last year or so alone. During that time several members of the band Arrested Development lived across the hall. They were cool. Imagine my surprise when their first album sold 6 million copies and won a shitload of Grammys. Crazy.

Little Five Points apartment: Toney and I rented this place about six months into our relationship, possibly four months. It felt unwisely quick, I do remember that much. It was located in the heart of the hipster bohemian neighborhood known as Little Five Points, literally a few feet away from restaurants, bars, concert venues, record stores, and wacked-out shops. It was fairly sketchy at night, and very loud. We had homeless people sleeping against our front door for warmth and sometimes found folks passed out on our back porch. One time there was a guy out there wearing nothing but a pair of tighty-whities, and he had no idea how he got there. It was wild, and somewhat dangerous. Every apartment but ours was broken into, and it was only a matter of time before we joined that fraternity. I think we were there for a little less than two years, and rarely slept through the entire night because of all the hollering and glass breaking outside.

Our first house, in Lithonia, Georgia: We bought this from a couple going through a divorce. They were young, and hadn’t been married long. They had the house built, so it was almost new when we got it. Better than new, the real estate agent told us. It was a nice house, and we had no responsibilities at that time in our lives. Except, of course, the mortgage we’d just taken on. But I think we only paid $94,000 for the place, so the monthly payments weren’t large. Toney still says it’s the nicest house we’ve ever had. I don’t know about that, but it was a great place, and it was a great time in our lives. Pleasant memories.

An apartment in Santa Clarita, California: When we moved to the west coast we signed a six-month lease to give us time to figure out what we were going to do long-term. It was shockingly expensive, and not all that spectacular. It was fine, but not worth the ridiculous monthly rent. I remember there was no phone jack in the bedroom we used as a computer room, so we ran this long phone cord all the way down the hallway whenever somebody wanted to go online. Then, when we were done, we’d unplug it and roll it back up. Stoopid.

Our house in Santa Clarita: Actually our address was Canyon Country. It’s confusing… they’re interchangeable. Whatever. This place cost way more than the Atlanta house and was much smaller and shabbier. But we did a lot of work to it, and it turned out to be quite nice. We lived on a cul-de-sac and almost all our neighbors were in the entertainment business. There was a guy who was a writer on King of the Hill, a full-time employee of Adam Sandler, a couple of carpenters who built sets for movie studios, and woman who worked as a set decorator. They were all cool people and we had fun there. Everybody had young kids, approximately the same age, and we’d have big block parties, etc. It was great, our living situation. California itself wasn’t great, but our little enclave in the desert was ideal.

Our house here: We’ve been here since 2000, about 20 years. Insane! How did that many years go by? I’d say this one is my favorite house, but Toney disagrees. She’s all-in on the Lithonia, GA place. But I think a lot of that has to do with our carefree lifestyle in those days. It gets romanticized. Anyway, we’d like to make one more move someday. But we’ll see.

So… my grand total — counting the three Sedgefield Gardens apartments — is 11. Is that a lot? Toney would scoff and mock, on account of Sunshine and her relentless kookery, but it feels like a lot to me. What do you have on this one? Tell us about it in the comments.