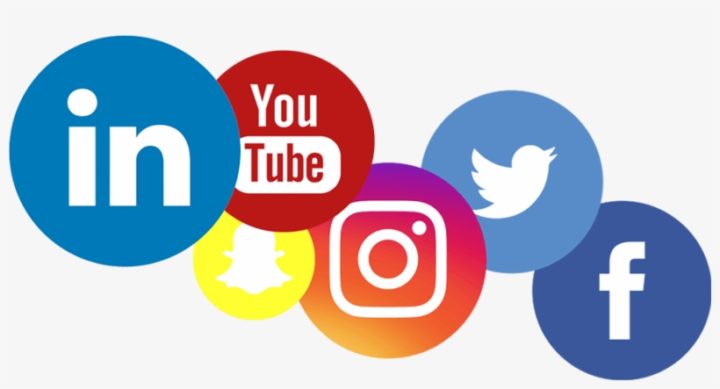 I’m looking at that graphic and realize I’ve never used LinkedIn. I might have an account, but I’m not sure. And I’ve never seen SnapChat. I’m not even sure what it is. I use YouTube, of course, but have never posted anything there. A few days ago I checked to see if ‘thewvsr’ was available as a username and it said it was taken. “Assholes!” I shouted. Who would take that name?? Just some dick, probably. Yeah… turns out it was me. So, I was correct, I guess.

In any case, the social media platform I like the best is Instagram. I genuinely enjoy it. It feels more civilized than Facebook and Twitter, and I think I follow a more interesting mix of accounts there. I’ve never been able to fully crack the Twitter code. I check it from time to time, mostly for baseball stuff, but don’t do much posting. It brings me little joy. I do like the Surf Report Facebook page, where I mostly just post ridiculous pictures I’ve found during my internet travels. Very similar to the old bunker cam photos.

But the main Facebook? Man, that thing makes me insane. There’s some interesting stuff there, I’m not saying there’s not. However, there’s also an avalanche of infuriating shit. Including, but not limited to: smug and knowing political statements made by the most unreliable narrators in the world… humble-bragging… pictures of feet… lunch photos… goiter updates (or whatever)… vague posting (“I’m so over this!”)… people wishing people a happy anniversary who are probably sitting four feet from them as they type…

You know what I’m saying, right? It’s a cesspool, my friends. It makes me grind my molars. But today I thought I’d start a list of phrases that people use on Facebook all the time that make me squint in annoyance. Then you guys can complete it for me if you’re so inclined. How’s that sound? Good, let’s do it.

There are slight variations of those, of course. But you get the gist, I hope. Please help me create the definitive list, won’t you? Use the comments section to bitch about comments!

Also, just so you know, I’ve streamlined my social media parallel universe. Check it out:

Pretty cool, huh? I’m not sure why it took me 10 or 12 years to do that. Perhaps I’m dumm? Anything’s possible, I suppose. Apparently, I have that YouTube username, as well. Maybe I’ll start posting my podcast there? How hard is that to do? ‘Cause if it’s hard… it’s not worth doing. Right? I think I saw that on a Nike t-shirt.

Speaking of the podcast, there’s a new episode available here or wherever you procure your audio entertainment. This is the summary:

In this one, I give you an update on the iconic Surf Report Bunker, tell you about another ridiculous visit to a beer-fueled restaurant in Scranton, the quickie visit with Toney’s sister, some Half-Shirt construction going on over there, and the ongoing quandary about tipping at the counter. I hope you enjoy it. Thanks for listening!

Check it out, if you’re so inclined. The show has a certain vibe, I think.

And I hope you guys have a fantastic rest o’ the week!

I’ll be back soon. My schedule is all shot to shit, as they say at most of the higher-end New England finishing schools. But soon, I’d say. Maybe Friday?