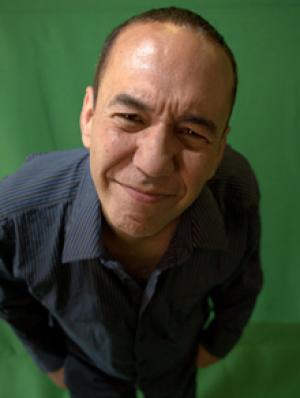 Drunk People Talking About Politics, Love, and the Reasons Why Everything Is Fucked and Will Always Be Fucked

The Choking Channel: ‘round the clock video of people choking on food.

Assembly Lines of the Orient

The Too Soon Channel:  a broadcast home for people who like to make jokes about tragedies shortly after they occur.

Racist Diatribes with the Greatest Generation

Admittedly, a few of those might work better as a half-hour weekly program, but I’m pushing for the full network treatment.  Hell, why not?

In the comments section, please add to the list.  We can do much better than a measly 15 new television channels.  Right?!