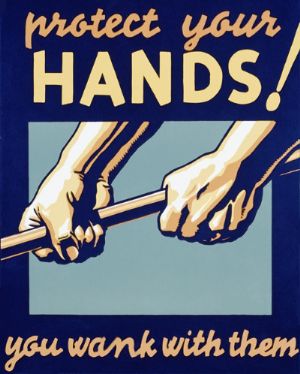 One day last week Toney came home with a hilariously oversized box full of snack cakes.  One of her co-workers’ husband works for Big Cake, and she told Toney they’ve got the stuff coming out their ass, so to speak.  So, she’s started off-loading it to her friends.

Apparently these gigantic cartons are going to be a regular feature at our house now…  And all four of us will probably end up on Metformin.

I don’t want to say the name of the company, ’cause I never know who’s reading these things, but it’s some really good shit, man.  I mean, seriously:  PREMIUM snack cakes, in many different varieties.  I’m taking two boxes of twelve to work today, to share the wealth with my co-workers, as well.  We must have twenty remaining, and lots have already been consumed.

Anyway, I was wondering if you’ve ever worked for a company that gave you free stuff.  Or radically discounted products, or anything along those lines?  Fringe benefits, as they say…

I used to work with a guy who was formerly employed by 7UP, and he said that on every Friday each office employee was given a case of 7UP, and a case of beer.  This was a just a standard perk of working there.  I think they distributed various beers, and sodas.

And when I was in the music biz, we got copies of pretty much every CD the company released (a metric shitload, monthly), and I could get my name on almost any concert guest list, through my vast network of liars and backstabbers.  I almost never paid for a concert when I lived in Atlanta, and went to hundreds.

I also negotiated a deal when I jumped from the music division to the video side of things, where I received a copy of every DVD released.  This lasted for roughly three years, until some bean-counter began asking questions and eventually pulled the plug.  Dammit!  Shoulda got it in writing….

Today I don’t receive jack, but that’s OK.  I’m happy to be employed.  When I wasn’t, it blew a whole circus tent full of chimps.

But what about you?  Have you ever had a job with great fringe benefits?  Free products?  Free services?  Please tell us about it in the comments. And if you have no personal tales to tell, how about folks you know?  I have a feeling most of the stories will be from the past, but I could be wrong.

I know this one was a quickie, but I had some stuff to mail and refuse to allow that to get away from me again.  I can’t handle the stress and guilt…