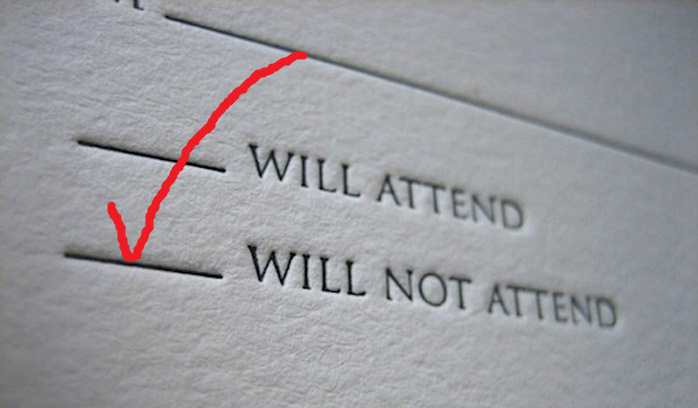 I don’t think this is anything new, but I’m now definitely in the “screw it… who needs the hassle?” stage of my life. I think it kicked in around age 33. That’s just an estimate, but I think it’s accurate. Prior to that, I was up for almost anything, at any time. And I mocked and judged people who seemed to prefer just staying at home and watching Beverly Hills 90210, or whatever. But I’m that guy now. Oh, that guy has arrived. However… I’m not so far removed from my previous life that I don’t remember my point of view back then. And it’s enough to make me feel guilty — as if I needed one more reason.

Anyway, this Monochrome Set show in Philly on Sunday night… There are giant hassles built into doing anything in Philadelphia. Ya know? And they’re always enough to tempt me to just say funk dat, and stay home. They include, but are not limited to:

The show itself is almost always fun, but all the shit you have to endure to experience it is enough to say screw it, unless you really, really want to see the band. And in this case, I do. I’m willing to endure all the above and more. However…

Now there’s supposed to be a substantial amount of snow, starting Sunday afternoon and continuing into the night. Fantastic! I’ve been wanting to see this band for 35 years, and the universe is stacking the deck against me. The universe craves a funk dat for some reason. And I don’t think that’s even debatable. The universe is one spiteful motherfucker.

So now I’m considering driving down to Philly on Sunday during the early afternoon and getting a hotel room. If I leave around 1, I can probably miss the local snow. And the hotel room will stop me from having to drive back during some kind of crazy weather event on the Pennsylvania Turnpike after dark. But this plan adds some new bullet-points to the long list of aggravations:

There are probably others I haven’t even considered yet. But if I miss this show I’ll beat myself up for the rest of my life. But man… the urge to say funk dat is strong.

Stay tuned for updates. Hopefully, the “event” gets downgraded or forgotten by Saturday afternoon. We’ll see.

I posted a new podcast episode for patrons today. It’s right here. And this is the summary:

In this one I tell you about my efforts (I’m hoarding the efforts!), exciting and extremely vague news for $8 patrons, some disturbing news I just learned that could threaten my upcoming night of rock ‘n’ roll, concern about an impending appointment with our tax accountant, and one of the most amazing, perfectly executed TV shows I’ve ever seen. Also, the Totally Out Of Context Quote Of The Week. Thanks for listening, and thanks for the support!

I don’t have a Question, not really. But I’m curious about your personal Funk Dat threshold. Is it on a hair-trigger at this point, or are you still an anything goes kinda person? Please tell us about it. Have you noticed a degradation in your willingness to endure aggravations as I have? Use the comments.

If you guys have Questions you’d like to have ME answer in a future episode of the podcast, you can leave those in the comments, as well. Or email them to me, whatever. I’ll give you a shoutout on the world famous Jeff Kay Show. Man, that’s prestige…