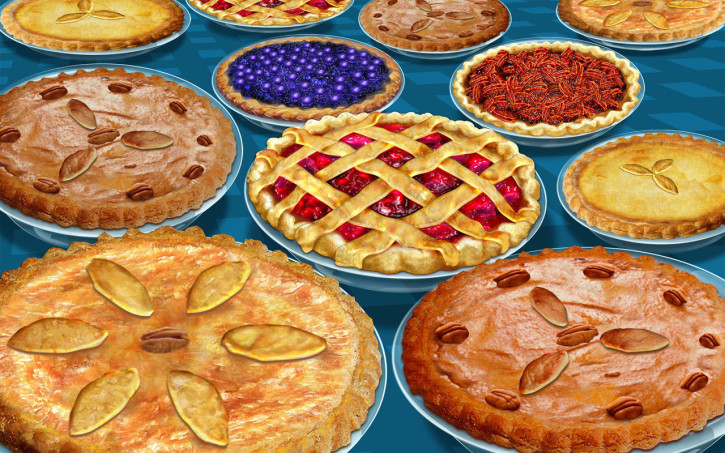 Today is the last day of November, AKA my birthday. Oh, it’s quite a celebration going on here at Surf Report Central… The boys are out doing God knows what, with God knows who, and Toney is upstairs working. Andy passes through from time to time, but I think he’s just hoping some food will come tumbling out of my mouth during one of my frenzied eating jags.

I tend to agree with Adam Carolla on the subject: having a birthday is not really much of an accomplishment. Most people have them, including Charles Manson (11/12). And adults who revel in being the center of attention and demand a big deal be made about the anniversary of the day they took their big vaginal log flume ride are ridiculous at best.

But, I’m not as hostile about it as Adam is; I don’t have that kind of energy. I mean, it’s nice to be acknowledged, even if it’s perfunctory or misplaced. Ya know? I appreciate all the well wishes at Facebook and in the real world, and the dinner Toney prepared, and the giant blueberry pie she bought me. Yum. Blueberry pie…. The fact that she knows I love them, and made sure there was one on hand, makes me feel good. And what’s wrong with that?

If you could only pick one, which famous person with whom you share a birthday would you say is your favorite? Sorry Bo, but I’m going to have to go with Churchill and Twain. I know I said we could only pick one, but I have special privileges because this is my flumeday. Pass the beer nuts.

I called that phone insurance company today, and am supposed to have a replacement tomorrow morning. The screen on mine is destroyed. I asked the woman if it would be a brand new model or a refurbished one, and she never gave me a straight answer. She launched into a pre-programmed jumble of words that, in the end, didn’t provide any real information. Also, her Asian accent seemed to ratchet up during that part of the conversation, and subsided again once we moved on to other things. It’s funny how it was cutting in and out like that.

But, it’s supposed to be the exact same model and color as my current phone. And they’re sending new chargers, etc. So far I’m happy with how it’s going. I made the mistake of reading opinions of the company online. I know that people don’t generally take to the internet to praise great service, they go there angry. So, whatever you find is always going to be radically skewed. But we’ll see how it goes tomorrow. Hopefully it won’t be somebody else’s battered and booger-flecked Moto X. ‘Cause I can’t have that.

Today is what’s called Cyber Monday. It’s a really stupid name (what the shit is cyber, really??), and the whole thing is questionable and trumped up. But, it’s traditionally the biggest online shopping day of the year, the internet version of Black Friday.

So, I want to remind all of you, once again, about using our Amazon links. Just find one (like this one), pass through it to Amazon, and shop as normal. If you do that it won’t cost you one extra cent, but a small portion of whatever you spend will be redirected my way. Thank you guys for your support. December basically pays for the whole year of running this ridiculous website. And it’s sincerely appreciated.

In addition to the birthday question above, I’d like to know about your favorite pies. Or how you feel about pies vs. cake? Do you prefer one strongly over the other? And which pies do you not like? Use the comments link to bring us up to date on it.

I’ll be back soon. Flumeboy out.