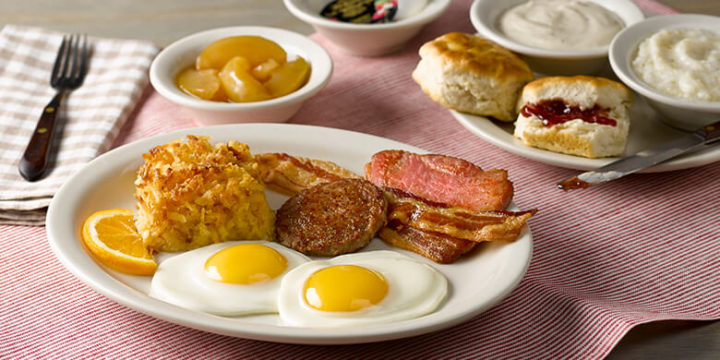 I read an article a few days about a page that’s deep inside everybody’s Facebook profiles, where they list information they believe they know about you, for the purpose of serving up relevant ad content. It was difficult to find, but I finally located mine. It says, among other things, that I’m a U.S. liberal with an affinity for African-Americans and an interest in Farming, Fishing, and Forestry.

That affinity category is especially interesting. If you hover the cursor over it, it says my Facebook activity aligns with African-American multicultural affinity. What does that mean? I ‘book like a black man? I’m very confused. Whatever. I have no problem with it, I just don’t understand how they arrived at the conclusion. Ya know? I find it slightly odd that they even attempt to decide what races you might be partial to. Am I way off on that?

Examples of people who work in “production” are, according to this bizarre page, miners, blacksmiths, and lumberjacks. So, Facebook suspects I might be a lumberjack? I guess that explains all the ads I’ve been seeing for giant saws with handles on both ends?

They say I’m away from my hometown, am a commuter, and live in a family-based household. All true, but not super-impressive. My cell phone knows WAY more than the Zuckerbots. My phone knows where I work, what time I leave the house every day, my favorite restaurants, and probably detailed toilet data. This Facebook stuff needs to be tightened up, in my opinion.

Take a look at yours, and report back anything interesting you might find there. You know, if you’re so inclined. Go to your Facebook page, and click the triangle at the top right, then settings, then ads in the left sidebar. Click Your Information, followed by Your Categories. And we’re going to need a full report.

A few nights ago I opened a beer and it AGGRESSIVELY overflowed in my lap. It didn’t spray out like a bottle of World Series champagne, it just rose up and went over the top at a high rate of speed. WTF?? I didn’t shake the thing, or juggle with it, or throw it on the floor and kick it into the living room. So, what the hell?! It was so surprising it took my brain a second to process what was going on. And before I knew it, I had half a bottle of ice cold beer down my crotch and white-watering through the crack canal. Yowza! That’ll wake ya up.

I had to spend a lot of time trying to get the chair cleaned up, with a fully saturated ass, as Toney laughed with delight on the other side of the room. Then I had to take another shower to get all the hops and barley off of me. It was ludicrous. And when I returned to the rogue beer, it was literally half-full. So, six full ounces came out of that bottle, for reasons unknown, and went straight down my crotch. It was highly unsatisfactory. It’s not the manner in which I usually take on beverages, thank you very much. The beer buzz was pretty good, though.

Last week I ate at Cracker Barrel three times. I went there with my youngest son on Sunday, met Steve there on Tuesday, and had breakfast there with Toney on Saturday. It was fantastic all three times. I’ve said it before, and I’m not kidding, I could eat all my meals there for the rest of my life, and be OK with it. Sure, I’d miss Mexican food, and pizza. But it would be alright. I could drown my sorrow in chicken gravy.

I also went to a hole in the wall Mexican joint with my son a few days ago, and we polished off nine tacos between us. Five beef and four chicken. They’re super-simple: small tortilla, meat, onions, and cilantro. Then there’s an array of sauces you can put on ’em if you like. So good… I could also eat those the rest of my life. And just so you know, I could’ve taken down all nine by myself. Just wanted that on the record.

And Toney and I ordered a pizza from a little mom ‘n’ pop place near us on Saturday night, which was somehow the greatest pizza I’ve ever tasted. It would be no problem to eat that forever too.

I’m not sure why I’m trying to zero in on something to eat for every one of my remaining meals, but I’m kinda locked into that notion right now. What would be your choice?

And I need to go to work, my friends. I have more but I’m all outta time.