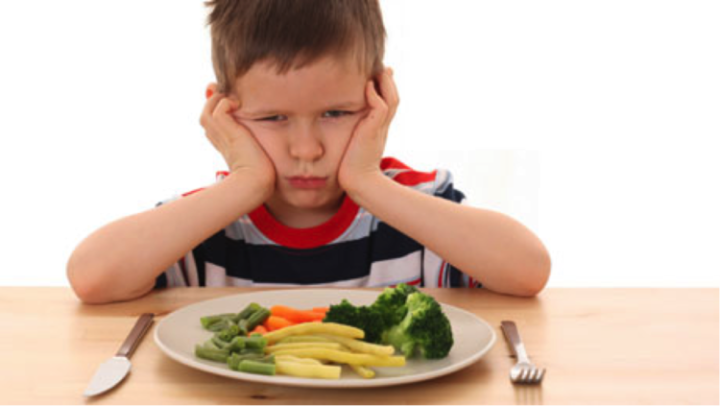 It’s true that I have a handful of foods I don’t like, and am very vocal about it. But I don’t consider myself to be super-picky. Ya know? True super-picky eaters irritate me, and I don’t put myself in that category. Some things I don’t like:

Mayonnaise  I will never ask for it to be added to anything, but don’t generally ask for it to be excluded either. If I go to Wendy’s, for instance, I just roll with it. However, if it’s oozy and sloppy I’m disgusted and scrape that shit off with a plastic knife. There’s very little subtlety with mayonnaise. It’s seems to be administered with an ice cream scoop, more often than not.

Garlic  Again, I live with it if it’s subtle and just a part of the overall seasoning situation. But that’s rare, as rare as a co-worker you had no idea has unlimited data. It’s almost always the only thing you can taste. And smell. Blecch. It makes me sick just thinking about it. Garlic comes straight from the devil’s window box.

Fast food pickles  These I do ask to be excluded, on account of their nastiness. If I bite into one of those things my lower jaw retracts, as the pre-vomit sequence is launched. I don’t like the taste, and I don’t like the consistency. And the sliminess doesn’t help, either. If I’m in a slightly fancier place, and the pickles are firm and higher quality, I don’t react so violently. But I’ll still peel those bastards off. They’re too dominant, throw off the entire texture profile, and are often garlic-infused. Garlic on a burger now?? We’re very near the end, my friends. I was almost arrested once because of pickles on a Big Mac. I was pulled over, berated by a cop, and given a full battery of sobriety tests. I told him I ordered my burger with no pickles, as God intended, and bit into one anyway. And that’s why my car crossed the center line, and nearly went onto the sidewalk. But he wasn’t buying it. I like sweet pickles, especially with grilled cheese for some reason. But dill pickles can go fuck themselves.

Shrimp  These are simply bugs. We’re supposed to love ’em, because society has decided we do. But I ain’t playing along. You guys go ahead and eat your big plates o’ grub worms, and smile at each other in a knowing manner. I’ll just have a corndog or something. Sweet sainted mother of Conrad Bain!

There’s other stuff, too. Like gyros. I think I’d rather eat one of Andy’s yard crullers. And I’m not really a fan of curry or asparagus. But I generally go along with whatever is on the docket. Toney would surely disagree, but I don’t believe I’m a picky eater. I roll with it, almost always. I just have, you know, several dozen things that are an automatic no. Ha. I’m kidding. Sorta.

The kind of picky eater that annoys me are the ones who can’t have their foods touching each other, or have never tasted common things like tomatoes, or who just simply refuse to roll with it. I can’t accept overpowering garlic, but adapt to almost everything else. Pickles? I just shout the f-word, and pluck that grossness off. It doesn’t ruin anything, it’s just a speed bump on the boulevard of gluttony. Or whatever.

Another thing that irritates me is when people REFUSE to try things they’re unfamiliar with. What are you, seven years old? I’m always ready to try new stuff, but will admit when I don’t like it. I’m not buckling under to societal pressures, goddammit. If it smells like August ass, or tastes like dumpster run-off, I’m gonna say it. Many people won’t.

Do you have anything on super-picky eaters? Do you consider yourself to be one? Who’s the pickiest of all picky eaters you’ve encountered? My brother won’t eat an omelette because he doesn’t like the sound of the word. And I had an uncle who would become nearly physically ill if somebody put cream in their coffee and didn’t stir it. He’d practically do a shoulder-roll with a spoon in his hand, shouting “STIR IT! FOR THE LOVE OF ALL THAT’S HOLY, STIR IT!!” He’s gone now, but his legacy lives on.

What items are automatically a no for you? And at what point does that list become the ravings of a picky madman? I’m convinced I’m not anywhere near.

I had no idea what I was going to write about today, but it turned out OK, I think. I hope you guys feel the same.

But I have to go to work now. Good stuff. I’ll see you again on Thursday.