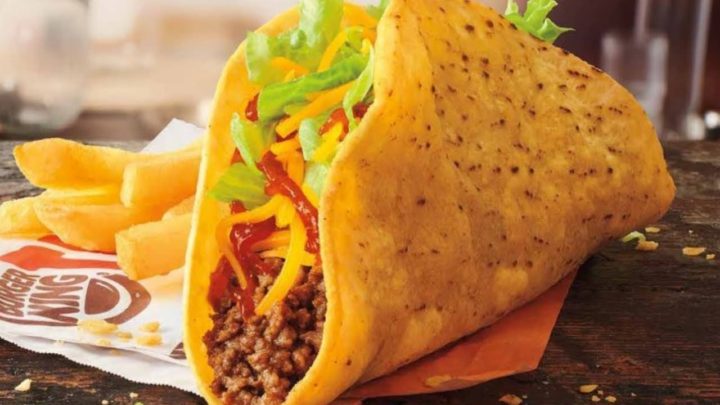 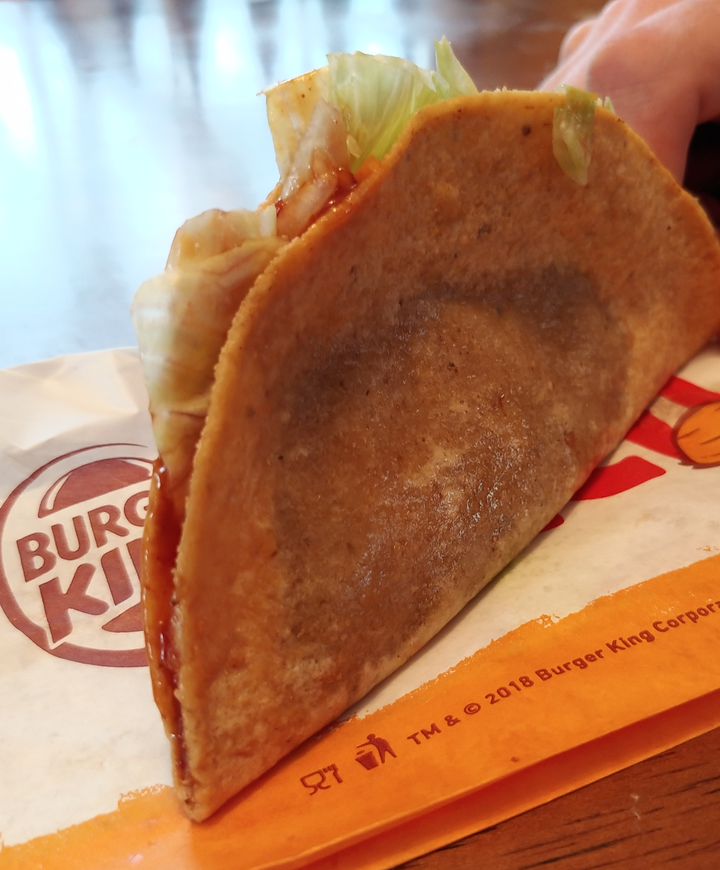 THESE THINGS have been around for a while now, and (needless to say) I’ve been intrigued. I was fired up and ready to go all-in on ’em during the week they were released. But a guy at work took the wind out of my sails a bit. He got to them before I did and offered up a lukewarm review. He didn’t completely trash the things but was obviously underwhelmed. If I were a person who used the phrase “meh,” that might be how I’d characterize his review. And who wants meh? Not meh.

But today, on a whim, I announced to the family I was going to Burger King and buying up a sack of those bastards. “Who wants in?!” I shouted. Toney and the older boy politely declined, and the younger boy said, “Are you serious? You’re going to eat one of those terrible things?” I corrected him and let him know I was going to eat FOUR of those terrible things. He shook his head in disgust, got in his car and drove away. We haven’t seen him since.

For the record… the ride to BK and back was harrowing, my friends. I don’t think anyone is at home this Saturday before Christmas. They’re all out there stimulating the economy with fervor and gusto, and gumming up the works. Sweet sainted mother of Oil Can Boyd! I was away from the safety of my home for roughly 14 minutes and almost suffered an emotional collapse.

In any case, the tacos are much thinner than the advertisements portray them. In fact, they’re smashed flat. When I removed the first one from its holster I was not impressed. I mean look at that sad and flaccid thing. There couldn’t be much meat or fixin’s in there, right? And the tortilla or taco shell or whatever you want to call it felt tough, not crispy. The first bite didn’t do much to dispel my concerns, either. It was nothing but tortilla and taco sauce. “OK, this is bullshit,” I mumbled. But I got a hit o’ meat with the next bite, and some lettuce too. Huh, not bad. They’re kind of tasty, in fact. The sauce is fairly mild but has a small amount of kick. And when you get everything together in a single bite, I’d go so far as to say they’re pretty damn good.

I polished off all four of them with no problem and could’ve taken down one more. Heck, they’re only a dollar each. So I’ll keep that in mind next time: five is the magic number.

Let’s not get carried away and proclaim the Burger King taco “good stuff.” But it looks much worse than the ads and tastes a lot better than the reality. I rate it a respectable 6 out of 10.

What are your thoughts on this latest delicacy? Please share ’em in the comments.