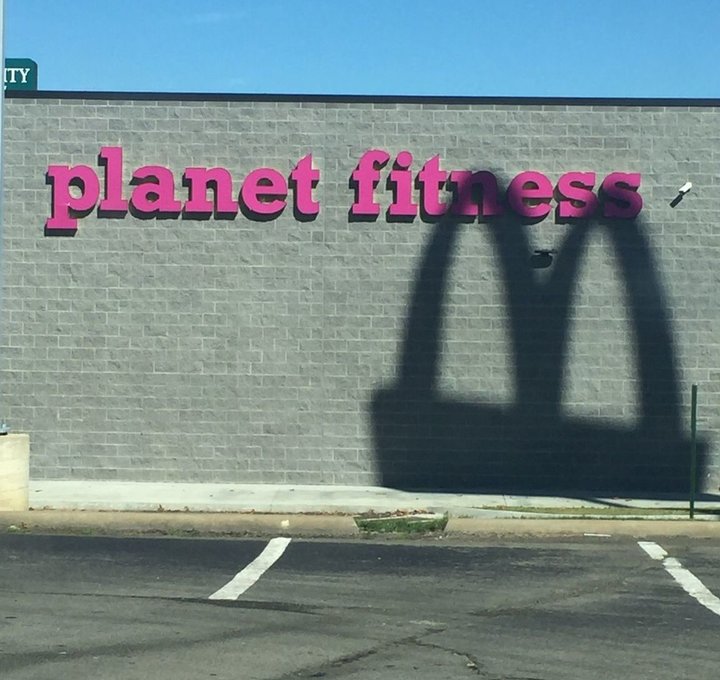 I generally write these updates in Word, and copy/paste into WordPress when I’m finished. I find it mildly distracting to type inside WordPress itself. There’s too much shit going on and it takes me off my game. However, I’m more pressed for time than usual today. So, this one’s going to be pure and uncut. I’m going straight to the source, baby! We’ll see how it goes.

On Friday Toney and I visited a travel agent about a possible trip to Las Vegas in September. I mentioned this last time and a few of you were mocking and ridiculing me for using a travel agent in 2018. Well… I agree, if you’re just booking a business trip that requires nothing more than airfare and a hotel. But if you’re going full-tourist, and traveling deep into the heart of a place where businesses are fighting for every dipshit’s dollar, like Vegas or the all-inclusive resorts in the Carribean or Mexico, a travel agent can still be a big help. A good travel agent, that is. They know which hotel groups or resorts are offering temporary incentives, and can give you tips on what parts of the hotel to stay in, etc. A GOOD travel agent can share their personal experiences, and might even have a relationship with the hotel/resort which can result in an upgrade of some sort. And they don’t generally cost anything, the hotels/resorts/airlines/rental car companies pay them booking fees.

Anyway… we didn’t get a good travel agent, we got a bad one. Bitch was obsessed with Disney and apparently isn’t too interested in people who are traveling somewhere other than a Disney property. Or maybe she just didn’t like us. I guess that’s a possibility too. But her entire work area was covered in Disney knick-knacks and related bullshit, and she was even wearing Mickey Mouse earrings. Her business card proclaimed her a “Disney specialist,” and she told us multiple times that she visits Disney World five or six times per year.  She just went through the motions with our request, handed us a stack of printouts from the internet, and basically hollered, “Next!”

We’d been there before, maybe a year ago, and had a great agent. She was exactly what the doctor ordered. But the sack we got on Friday was terrible. She was more interested in what other people were saying, and rolling her eyes in exasperation. It was highly unsatisfactory. So, maybe we’ll just book through Costco travel, and let the poker chips fall where they may?

Pretty funny, huh? Poker chips? But I’m not a gambler. I get almost zero pleasure out of it. I’m susceptible to all sorts of vices, God knows it’s true, but gambling ain’t one of them. The trip will be all about eating and drinking, a day trip to the Grand Canyon, the neon light museum, the goddamn pinball machine museum (!!), and more eating and drinking. Hey, I just thought of this! Maybe we can swing by the Pawn Stars store. Get a selfie with Chumlee, if he’s still alive and out of jail. Although I liked him better when he was still full-fat, and didn’t have those weird porcelain teeth.

I’ve been to Vegas many times, always with WEA, never with Toney. We stayed at Treasure Island every single time (I don’t know why), and some of my co-workers would barely sleep. They’d gamble and drink all night long, shower and attend meetings during the day. It was crazy. They’d lose thousands, almost without fail. I’d think, “How??” How can you just piss away several thousand? But we’re getting way off-track. I told you this one was going to be weird.

It snowed over the weekend here. Nothing major, maybe three or four inches. But I went out and was going to clean my car off, and some shit went down. I was talking with my brother on the phone and started the engine so it could warm up. I was sitting sideways in the driver’s seat, with my feet on the driveway. And nothing happened for a few seconds. But apparently I’d left my wipers on, and it took them a little while to build up enough strength to move the snow on the windshield. Then, seemingly out of the blue, they swiped about ten pounds of snow directly into my lap and all down inside the electronics on the door. It was ridiculous. I began howling in protest and abruptly ended my phone conversation. Some of the snow worked its way INSIDE my pants somehow. No fun. And it was packed deep inside the power window controllers, etc. This winter is bullshit. One of the most annoying on record.

I need to go now. I have more, but the time is all gone. For a Question, I think this is a good one… What do you believe are the LEAST likely ways you will die? For me I’d go with being hit by a flying tire at a NASCAR race, receiving a savage beating at a Barbra Streisand concert, or the bungee cord snapping during an extreme tourism trip. What about you? Use the comments link.