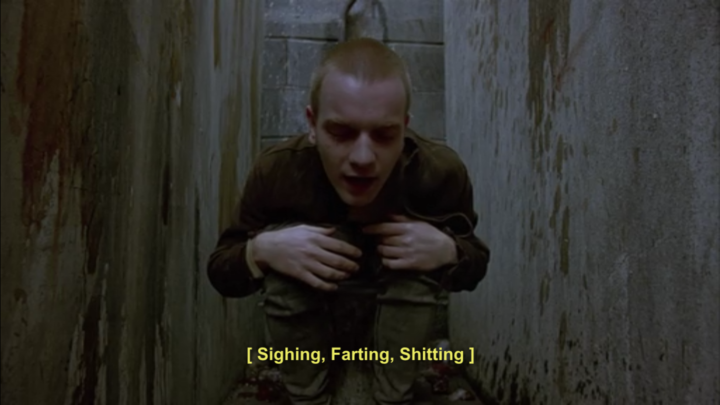 There’s some kind of wicked stench in my car, and I can’t find the source of it. It smells like rotting flesh. I have a feeling there’s a gone-rogue chicken nugget wedged somewhere, and it’s slowly decomposing. Last night, as I was leaving work, I found myself stretched across my backseat, shining the flashlight on my phone underneath the seats and alongside the console. And I can’t locate the troublesome tender. I just had to move my car, so the older boy could get out, and the stink was still hale and hearty this morning. I guess it’ll eventually just disappear, right?

On a related note, I’m thinking about trading that car for something newer. I probably should wait a few weeks now. But I run up the miles on vehicles, on account of my long commute. Three or four years ago I attended a management training course (super-valuable experience for sure) with another guy at work. It was in Rhode Island, and we rented a Chevy Cruze to drive up there. We loved the car so much we each bought one when we returned. I’m not kidding. So, we purchased them at roughly the same time, and yesterday I asked him how many miles his has on it. He said about 44K. Mine? Pushing 100K.

So, I want to dump that thing. There’s nothing wrong with it, I just want to trade it before it has zero value. Plus… the new car fever launch sequence has now been activated, and it’s hard to pull out of one of those situations. Stay tuned. Maybe I’ll post one of those duck-face gang-signal photos of me standing beside it? …Yeah, probably not.

Speaking of that, what in the hell is this “fam” shit that people are suddenly inserting into their sentences? I used to think it meant family, or maybe good friends (like family). But now it just seems to be inserted randomly into conversation. And it’s sometimes used in place of “Oh, man!” or “Holy shit!” Somebody will say something outrageous, and another person will exclaim, “Fam!” What in the everlasting hell?? I walk through life confused a good percentage of the time.

The Cincinnati Reds announced they’re going to allow 30% capacity at their stadium this year, and hopefully increase that number as the season progresses. That’s good news. Last year they had those weird cardboard cutouts in the stands. So there might be a golden retriever sitting beside an operations manager from Dayton sitting beside Edgar Allen Poe, etc. Plus, they used fake piped-in crowd noises for the TV and radio broadcasts. Getting back to good old fashioned dipshit humans is great progress. I’m looking forward to baseball. Spring Training games start this weekend, and opening day is April 1. Bring it on!

My friend Steve gave me a bootleg DVD of the Beatles “Let It Be” documentary. That thing has been out of print since, what, the 1980s? Something like that? It was never released on DVD, and was only on VHS briefly. I think Paul McCartney hates it, because it makes him look like a tyrant and an asshole. Whenever somebody posts it on YouTube it’s immediately removed. Somebody doesn’t want us to see it. Also… Peter Jackson was commissioned to make an alternative movie using the same raw footage. That will be called “Get Back,” and comes out this summer. I’ll wager that Paul comes across in a more positive light in that film. Just a hunch.

Somebody at work was telling me how “great” Smashburger is. I’ve never been to one, ’cause there are none around here. However… I’m going to be Smashburger-adjacent on Saturday. Any good? Or am I receiving faulty intel? What do you know about this important situation? How should I proceed?

And finally, I’m going to follow up on something I was talking about in a recent podcast episode. I was down here in the bunker, around midnight or so, and needed some food. I’d had a few craft beers that evening, and a hunger was taking hold. Then I remembered: there’s Chinese leftovers in the fridge! I think I literally squealed with excitement. For a question I’d like to know your favorite “midnight snack.” It could be leftovers, or any other thing. What do you go for, during a late night hunger attack? I also like a big bowl of cornflakes with bananas. That always hits the spot. But… Chinese leftovers might be at the very top of the pyramid. What do you have on this? Please share in the comments.

And I’m calling it a day, my friends. I’m going to launch the Friday email momentarily, then head off to work.

Have yourselves a great, great weekend!