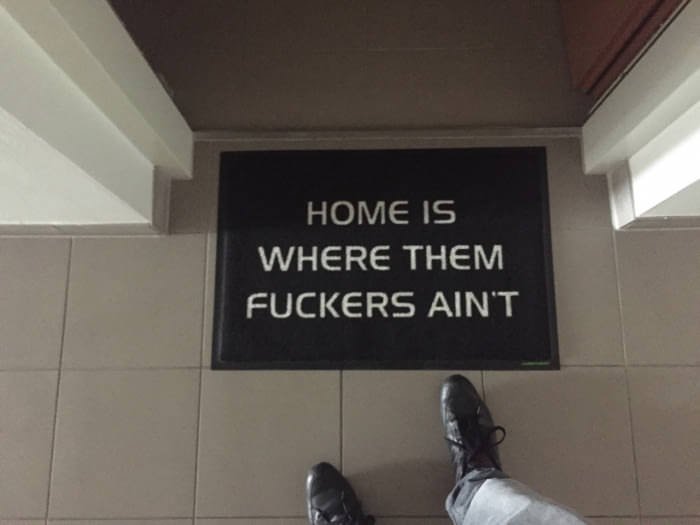 A fresh new piping-hot just out o’ the oven podcast episode is up. Here’s the description:

Good news: This one is about 98% Las Vegas-free! I’ve now moved on to other nonsense, including my thoughts on how David Bowie’s “Let’s Dance” was recorded, the leg cramps that freaked me out for a few hours, a retired baseball player who now sounds like he should be cooking beans on a wagon train, and the night last week when I came home covered in taco grease. I fully expect a Pulitzer Prize for this episode. I hope you enjoy it!

And here’s your link. Last night I was informed that the show is now available at iHeartRadio. That’s the final piece of the puzzle, I think. It’s now available “everywhere,” as they say. It doesn’t mean it’s any good, it’s just… widely available. Pass the beer nuts.

I mention this in the podcast, but my six month trial period with SiriusXM was ending and they emailed and informed me the price was going up to $21 per month, starting next week. So, I put it off as long as possible and finally made the call yesterday. I hate shit like that, but there’s no way I’m paying twenty-one bucks, right?

I got some guy with a weird voice, as well as a weird accent. And it wasn’t the normal kind of accent, either. Maybe Swedish, or perhaps Finnish. I had trouble understanding him. But he asked why I wanted to cancel, and I told him it was too expensive. So, he asked if I could hold for a minute. And when he came back on he said, “How’s $5.99 per month sound?”

So, there you go. Easiest negotiation ever. I figured we’d have to go back and forth for a while, and might eventually end up somewhere near $5.99. But he went straight there. Cool! It’s a monthly payment, not due all at once, and it’s only good for 12 months. So, I’ll have to do this dance again in a year. But that’s OK. I can handle anything that’s a full year in the future. Ya know?

Hey, I just thought of this! If I’d bargained further and got that squeaky-voiced Swede down to $4 it would’ve been the Chicago discount: 21 or 6 to 4. Oh shit… it’s 25. Dammit! I thought I’d come up with the most creative thing ever. Oh well.

I saw something while I was driving a few days ago, that I’d never seen before. Some dude had a refrigerator in the back of a pickup truck, hauling ass down Interstate 81. And the fridge still had magnets stuck to the door. I was a couple of car lengths behind him, in a different lane, and saw at least two of those things come sailing off. I was laughing pretty hard. Half-assery on parade!

Many years ago, when I still lived in West Virginia, I saw a piano fall off the back of a truck on Interstate 64. It was one of the more memorable things I’ve seen on a major highway. It made a hell of a satisfying sound when it hit the pavement.

What’s the craziest thing you’ve seen on the interstate that wasn’t a wreck? I’ve seen many, many full-blown houses being hauled up and down 81. And those big-ass windmill propellars… What non-wreck craziness have you witnessed on an interstate highway? Use the comments link above or below, if you’re so inclined.

And are you ready for excitement? On Saturday I went out and bought a semi-expensive (not really… but I think everything’s expensive) piece of carry-on luggage. We’ve got the travel bug, and while we were gone I realized my bag was looking shabby and beat all to hell. So, I replaced it. I’ve come to realize that you can put everything you need in one of those bastards, and never have to check a bag again. It’s fantastic! And now we both have new ones… with nowhere to go. We spent a big part of the weekend discussing our next overnighter, now that we were gone for a full week and the boys didn’t a) get arrested b) burn the fucking house down or c) beat the shit out of each other. That, and the fact that we no longer have the King of Dogs (unfortunately) provides us with a level of freedom we haven’t known in many, many years. Where should we go next? Within reason? I have a new bag and all…

And I need to call it a day. There are a couple of questions in this one. Plus, if you have any memorable experiences with SiriusXM, or any other companies that apparently have “negotiation” built into their business model, please share.