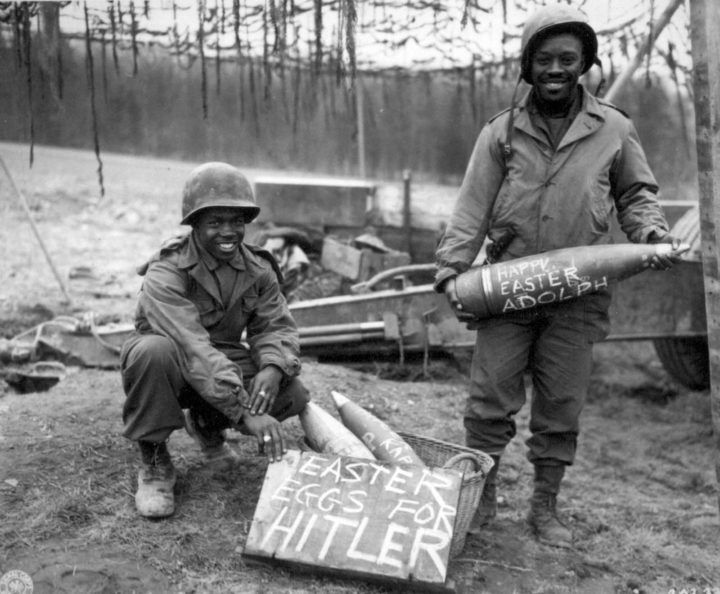 By the way, it’s snowing again. In April… after Easter… during the second week of baseball season. But I’m not supposed to complain about it. My only two options, apparently, are STFU or move to Florida. There are no other acceptable courses of action. Love it or leave it, baby! Here’s a shot from our back door. But whatever. Unless I’m willing to immediately quit my job, sell my house, pack my bags, and move to Tampa… I have no right to complain. 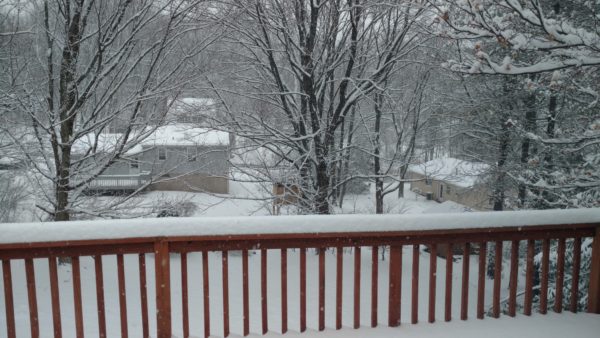 Speaking of baseball, I once again paid for Gameday Audio from MLB this year. It only costs $20 for the season, and you get access to every radio broadcast of every game for every team. I’ve been listening to the Reds since Spring Training and enjoying it. I might enjoy it a little more, of course, if they could win every once in a while. But it’s fun. Some quick thoughts:

Yeah, yeah, I know. Baseball is boring. Shove it, dullard.

Last Saturday I bought a new car. Toney’s inheriting the Suzuki, and I’m now driving a 2015 Chevy Cruze. It has 24,000 miles on it and seems 100% factory new.  Two things I noticed right away: the seats are about one million times more comfortable, and the car is incredibly quiet on the interstate. I don’t think I realized how noisy and windy the Suzuki sounded. The Cruze seems almost silent. So… I’ll drive that bastard into the ground, and we’ll go from there. Pass the beer nuts.

As soon I got home from the dealership, I went on the SiriusXM site and subscribed for six months. I’ve never had it before, and the preview channel in the new car said I could get six months for $30. Some quick thoughts:

What do you listen to on SiriusXM? I don’t get Howard Stern, ’cause that costs something like twenty bucks more. I wish there was a channel that played 80s indie rock. Like Husker Du and the Replacements and Dinosaur Jr. But I ain’t finding it. There’s a lot of stuff on there, though. I’ll keep digging.

Last night, at exactly 10 pm, my phone rang and it said the call was coming from Salem, Oregon. No way I’m answering that crap, but it only rang once. Weird. I put the number into Google and there was a long conversation about it. People all over the country were saying they receive calls from the same number, on Sunday nights only, at exactly 9:30 or 10:00. Never 9:32, always 9:30. And it only rings once or twice. How freaky is that? Any ideas on what it’s all about?

And speaking of strange phone calls, I had a guy calling me over and over again who claimed to be a lawyer. He kept calling me by the name of a cousin, who I haven’t seen or spoken to since I was 12 years old, and was making all sorts of threats. He said he was going to come to my workplace and serve me with papers, and there was a judgment against me, blah blah blah. But he never called me Jeff or Jeffrey, he kept calling me by the name of that cousin. At one point he even said his full name, including his middle name, which is unusual. So, WTF? He spoke in an odd cadence like he was hosting some kind of late night Chiller Theater TV show. Like the fucking Crypt Keeper, or something. It was mildly unnerving. But it had scam written all over it, so I never called the guy back. Eventually he stopped calling. Pure scam, right? Right.

What’s the weirdest, most baffling phone calls you’ve received? That one from Oregon is bizarre. What is the point?? It makes no sense to me.

And I’m going to call it a day, my friends. I had to get up early this morning, and I’m already feeling it. I’m tired before the work week even begins. The coffee power is starting to fade, and fatigue is taking over. Oh well. I’ll leave you with a silly Question that might lead to a few laughs, maybe. Q: What is a phrase that is perfectly appropriate for the Easter dinner table, but never during sex? Make of it what you will.