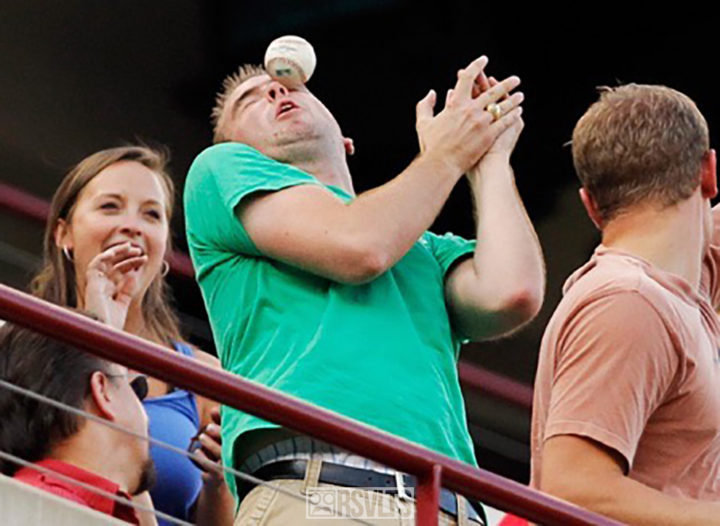 I’m so glad Christmas is over. I loved it when I was a kid, of course, but now it’s just another layer of obligation and stress in my life. And I don’t need an additional layer, thank you very much. The boys seemed happy with their haul, and there were no major arguments or problems, so I’ll put it down as a success. Whatever.

You know what else I don’t like about the holidays? What feels like DAYS of dullness — just hanging around the house with the TV on and nothing happening except serial grazing of the cookie and fudge table. I know that sounds fantastic in theory, but it’s boring as fuck. Of course it was really only the second half of Christmas Eve, and Christmas day. But it felt like weeks. By Sunday afternoon I was on the cusp of a nervous breakdown. I could’ve gone out for a walk, I suppose, but let’s not get ridiculous.

Speaking of TV, I watched all three seasons of Silicon Valley, in less than two weeks. Loved it! Great show. I’m now starting on Homeland, but there are a lot more episodes, and each one is an hour long. So, give me a month. We also enjoyed five or six uncut episodes of The Andy Griffith Show on Christmas Eve, on the Sundance Channel. I wasn’t even aware we got that network, it’s way up the dial — something like 163. Who the hell knows? But it was fun. That show, like Seinfeld, never gets old. And Toney and I have watched the first four episodes of 11.22.63, which is also pretty great.

There’s so much fantastic TV now. Remember when it was just Three’s Company and Falcon Crest? Not good. What should I watch after Homeland? It takes a lot of fuel, my friends.

Did I mention that we now have all of the premium movie channels? HBO, Cinemax, Showtime, Starz, and maybe more? Toney called Comcast and cut some kind of deal with them, and we ended up with all the premium channels, plus 131 additional regular channels (we already got roughly a million) for the same monthly amount. Also, when I was about to lose my mind on Christmas day, I signed up for a free trial of Hulu. I didn’t like it at first, and was ready to cancel. But, I might stick with it for a while. I’m seeing some possible benefits.

What’s your opinion of Hulu? I don’t like the commercials, and am certainly not willing to pay more to go commercial-free. I also don’t like how they don’t always have complete seasons of TV shows. If you’ll notice, random episodes are missing. It’s weird. I’m a completist, and that bugs me. If I tear into a series, I need to see them all. Ya know? So, the jury is out, but I’m liking 11.22.63, and there’s a lot of other stuff on there that might keep me around for a while. Like that Beatles documentary, directed by Ron Howard.

So, in addition to all those movie channels, we now also have Netflix, Amazon Prime, and Hulu. It’s crazy. It feels like the entire history of TV is at my fingertips. And I’m still bitching.

And speaking of bitching, I have a couple of fresh complaints. You know those newfangled drink machines they’re installing everywhere? The ones where you have access to roughly a hundred different variations of soda, and is driven by a booger-smeared touch screen? Well… they’re a mistake. You can’t give stupid people that many options. For one thing, they don’t know how to operate it. The whole concept is baffling to them. They just stand there with their mouth hanging open, staring into the screen like they’re witnessing footage of their own future death. Also, the sheer number of products that machine will dispense causes brain-lock in 60% of users. It’s just too much.

One thing I’ve started doing, after I finally gain access to one of those machines, is try something different every time. A few days ago I got Mello Yello with grape flavoring added. I drank it down, even though it was fairly horrible, and within twenty minutes I had to shit like there was no tomorrow. Sweet sainted mother of Yahoo Serious! You talk about a duke-trigger… It was worse than Sunkist Orange, which’ll also cause otherwise sane individuals to tear out a section of drywall to get to a toilet. Do you have any known and consistent duke-triggers? Please tell us about them in the comments.

Another thing that bothers me… nobody knows how to spell “whoa.” Have you noticed that? They go “woah” with it, or maybe even something worse. It’s not as bad as those new drink machines, but it’s up there.

And I’m going to leave you now with a question about celebrity deaths. There’s been no shortage of them this year, or this week, even. But I’d like to know which ones shocked you the most. Prince was pretty shocking, since he had no known history of drug abuse, or anything of the sort. And he was fairly young. But, at the top of the list for me will forever be John Lennon. That was some bullshit, right there. It’s still upsetting, when I stop and think about it. Toney mentioned Princess Diana, and that one was certainly shocking, too. But I wasn’t emotionally invested in her, like I was with John. Ya know? I can remember being pretty heartsick about Belushi, but it wasn’t exactly shocking. Sad, yes. But not shocking.

What are your thoughts on this one? Please share them in the comments.

And I’m going to drive through the freaking snow, and go back to work now. My nipples are exploding with delight. I made the boys go out and shovel the driveway, though. They didn’t care for it, but tough shit. I’m not doing it anymore. They’d better get used to it, goddammit.

I’ll see you guys again soon. Have a great day.