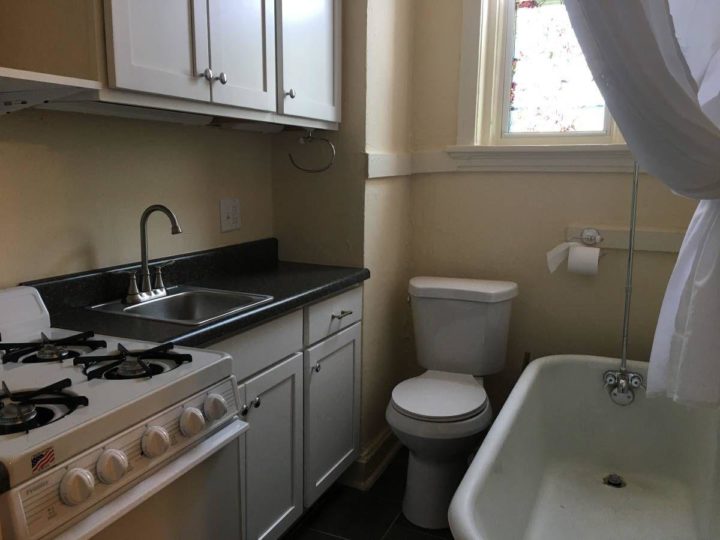 It’s as humid as the underside of a Walmart shopper’s backflaps today. I saw the birds flying in a V on Saturday, which means this hell is almost over. But it ain’t over yet. Sweet sainted mother of Sebastian Cabot. Summer is bullshit and it’s not going to go quietly.

Today is our 25th wedding anniversary if you can believe it. And I did something unorthodox and just wished Toney a happy anniversary face-to-face. You know, just here? Inside our house? I didn’t feel the need to use Facebook as a middleman on that deal. Since she’s, you know, in the same building as I am? Crazy, I know.

We’re going to Las Vegas on Sunday to celebrate. I’m not sure how we decided on Vegas, but we did. It should be fun, I hope. We’ve both been there, but never together. Neither of us are gamblers, so that’s not the draw. We just wanted something unusual that wasn’t going to break the bank. We’ll be gone for a week, and it’ll be mostly about gluttony. At least on my part. I’m going to eat my way right up to the cusp of a blackout, then wash it all down with copious amounts of craft beer. Just like I did on our honeymoon, a quarter century ago. Holy shit!

I might attempt to tip my way to a room upgrade. Have you ever been successful with something like that? I’m not usually that ballsy, but what do I care at this point? I think that city runs on tips and bribes, anyway. I’m going to try to tap into that shit, too. Let me know if you have any suggestions or stories on that front. Use the comments section. I need guidance.

Oh, and before I forget… No updates next week. The bunker is going dark. No podcasts either. However, I plan to document the trip in real time on Instagram, using the hashtag #JeffInVegas. So, feel free to follow me there, or just follow the hashtag itself. A handful of other Jeffs have used it in the past, but not very many. And the most recent is from 2017. So, I’m taking it over, dammit.

Speaking of the podcast, I finally uploaded the Monday episode, right here. And this is the description:

All of us have encountered various forks in the road during our lives, points where we were forced to make big decisions on how to proceed. And, if you’re like me, you’re convinced you made the wrong choice nearly every time. In this one I tell you about the unlikeliest of such forks and the way in which I botched it. I hope you enjoy it! Pass the beer nuts.

This one’s available at all the regular podcast places, as well as Patreon. I’ll do a Patreon-only Thursday show (and Surf Report update) this week, and then I’m on vacation until 9/17. The good news? I should have no shortage of stories when I return. Oh yeah.

Help me out with your tipping stories, won’t you? Do you have good success? I don’t think I’ve ever attempted it. Oh, I tip for superior (or even mediocre) service. But not to get an upgrade, or something like that. Do you have anything on this?

And I’m cutting this one short. It’s a holiday, as well as our anniversary, and I probably shouldn’t be in front of the computer. Right? By the way, a weird mailman just delivered a CD to me from Amazon. It was a tiny, tiny person with a backpack and a windbreaker with a hood. WTF? He/She was driving an official mail truck, and I don’t know what the hell’s going on… It’s Labor Day, for one thing. They deliver mail on national holidays now? And it’s a million degrees outside. Why the winter coat and luggage? The whole thing was bizarre. Here’s what they brought me. EASILY my favorite lesbian Australian indie rock singer. There’s not even a close second.