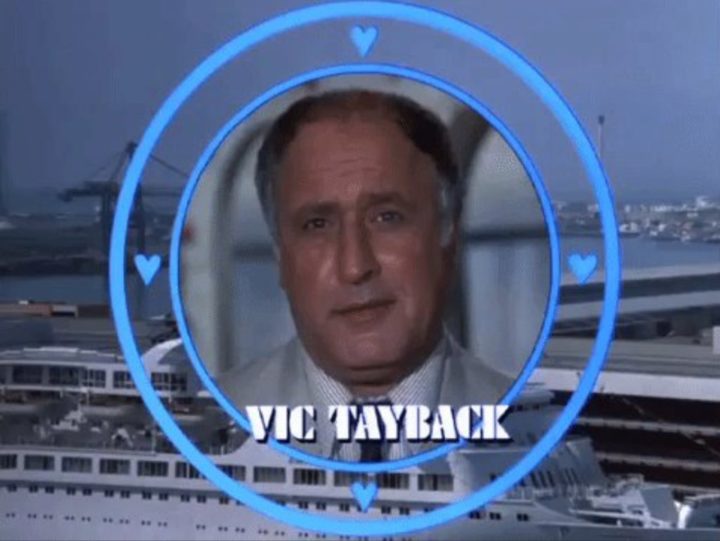 I need to get your thoughts on the man who stole a commercial airplane a few days ago, and went joyriding and did daredevil stunts above Seattle, etc. I was fascinated as a mofo by that story on Saturday. Wild shit! Here’s a full transcript of his conversation with air traffic control. The guy’s cracking jokes and making sarcastic remarks… He seems like a good dude. Funny. I laughed out loud when he asked them if it’s possible to do a “backflip” with the airplane. An amazing story.

It’s sad that he was depressed, and everything that goes along with it. And I’m sure his family is in anguish. But his final day was certainly a memorable one. Right? And he kept saying he didn’t want anybody to get hurt or even be inconvenienced by his actions. It’s a shame it ended the way it did, but it was an audacious and memorable end.

Can you tell I’m dancing around this? I’d like to get your thoughts on it. Please use the comments. Were you as fascinated as I was by this? We’re bombarded with news stories ’round the clock, but this one went straight to Number One on my charts, for a good 24 hours. What about you?

Alright, let’s move on to less treacherous things. Around midnight last night, I uploaded Episode 13 of The Jeff Kay Show podcast. It’s everywhere, or should be. Let me know if you can’t find it on your podcast app o’ choice. Here it is at Patreon. And here’s the description:

In this one, I talk about my three semesters at West Virginia State College. Very little effort was put forth, I received the results I deserved and dismissed it all as nothing more than 13th grade. You’ll learn about a memorable English class, a photography course that still haunts me to this day, and a wild filmmaking class I took with my friend Rocky. And I close it out with another Rocky story, involving vodka and Five Alive. I hope you enjoy it! Please let me know.

I have an interesting plugin (or whatever the hell) installed on this computer. It’s called Grammarly, and it monitors your writing and offers suggestions. And one thing I now realize, after using it for a few months… I don’t know shit about commas. I thought I did, but apparently I was completely wrong. The thing is constantly telling me to add a comma here, remove a comma there. It’s relentless, and feels mildly naggy. Ya know? Also, I don’t always agree with it. Have you used this thing? What are your thoughts? It catches some legit problems for me, so there’s value. But it feels like a virtual backseat driver sometimes.

My new phone arrived a few days ago, and it’s activated and everything. It’s super fast! However… the secret internal clock has been turned on and I’m sure the thing will become sluggish-by-design in about 16 months. Is that paranoid? I don’t think so. I think that shit’s built in. But I’ve got about a year before the real bogging down begins. Loving it so far. It’s the LG V30.

And I need to start winding this one down already. I need to make a big plate of toast and eggs and get ready for work. I’m in a toast and eggs groove right now. It takes a little work, but the payoff is enormous. I’m not hungry for hours, which is amazing to me. And I’m getting better and better at preparing it. They’re near perfection every time now.

I’ll leave you with an additional Question for you guys to ponder. Is there anything that instantly takes you back to a sickness or some other unpleasantness from earlier in your life? I’ll give you a few personal examples:

When I was in high school I got some kind of flu-like horribleness and stayed home for days. It was miserable. I’d just lie on my bed, feeling like absolute shit, listening to an album I’d just bought: Adventures in Utopia by Utopia. You know, that Todd Rundgren band from the 70s/80s? Anyway, for years I was unable to play that record because it transported me back to the sickbed and the all-encompassing yuck of that week.

Also, I got super-sick one time after drinking an enormous number of Long Island Iced Teas with Rocky. It was bad, my friends. And even now, I can’t stand the smell of those things. Or even something like a 7 & 7, which is Long Island Iced Tea-suggestive. I mean, that shit was 35 years ago, and it still holds true today. I can’t stomach the smell, and I’d probably upchuck if I actually took a sip of one. Blecch.

And, when we lived in California I came down with a bad case of what the doctor declared bronchitis. I don’t know, but it took me out, boys and girls. The guy gave me all kinds of shit about not coming to see him except when I’m sick, and I didn’t even have the energy to tell him to ram it up his ass. There’s a time and a place, motherfucker. Anyway, there have been two times in my life when I was so sick I was actually concerned, and that was one of them. It was about 105 degrees outside and I was shivering under a pile of blankets. It was crazy. And the older boy was very young and would watch the same videos over and over and over. In one of those kiddie videos, there was a black woman who sounded like she might be from one of the Caribbean islands, singing a song called “Miss Mary Mac” or something similar. Whenever I heard that thing, for months or years later, I felt actual anxiety. Weird, huh?

What do you have on this one? Anything? Please tell us about it in the comments.

And I need to go now. You guys have a great day!