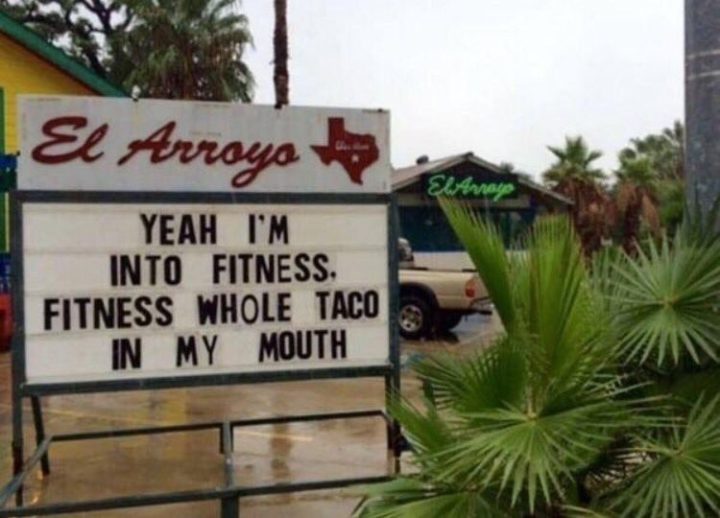 In any case, as I slowed and passed through, a young girl — maybe 13 or 14 years old — walked nearby (inexplicably). She was smiling and happy, and practically skipping along. And I thought, “How long has it been since I was that happy? Wonder if I’ll ever be that happy again?” Then I agonized about how my time is running out, and how I’m stuck in some kind of low-grade sadness loop. And it felt like the agonizing lasted for hours.

It’s not good, my friends. I think I need a team of psychiatrists, like George. And that’s not really even a joke. I’m not writing, I’m not responding to emails… nothing is being accomplished. I’m on autopilot, just doing the bare minimum required to not completely destroy my life. For the past month or so I’ve been nothing but a fat sack of melancholy.

Will somebody please drive up here and shoe me in the nuts? Seriously. Some people have real problems. If I was on the outside looking in, I’d say fuck that guy. I’d want to punch him straight in the mouth.

The original Project Petty has now been completed, as of ten minutes ago. I was planning to buy every studio CD (I don’t buy live albums) from the debut through Full Moon Fever. Then I realized I just needed to buy three additional CDs and I’d have the entire catalog. I already have five of his Warner releases, from when I worked there. One still had the shrinkwrap on it. Heh. So, I’m pressing on with a new super-sized version of the Project.

The mustachioed mailman just delivered Full Moon Fever, and next on the list is Into the Great Wide Open. I’m going to order it before I leave for work today. I don’t think it’s a very good record, if memory serves, but I’m required to acquire. Ya know?

The album that surprised me the most was Let Me Up (I’ve Had Enough). That one’s loose and rockin’ and fun. I don’t think it gets much respect, but it sounds great in a car.

After I close out the category, I’m going to need to start a new project. But, I’m having trouble coming up with a target. It has to be an artist that sold a lot of records, or the price of the CDs will be too high. Or they’ll be completely out of print. AC/DC is done, and so is Van Halen. I can’t stand Pink Floyd, so don’t recommend those wankers. But who should it be? Remember: it can’t be obscure. And there has to be a classic rock nostalgia vibe to it. Help me out, won’t you?

Speaking of Pink Floyd, I stepped in dog shit last night. In our kitchen! Andy is getting old (he’ll be 16 on June 1), and if somebody doesn’t let him outside the moment he requests it… he just offloads where he stands. It’s not a huge problem, yet. But he’s erected pyramids in the living room two or three times over the past six months or so, and last night in the kitchen. And I stepped in it, while wearing socks. I threw both of them in the trash, even though only one was soiled. It felt like both needed to go. Am I wrong? One sock was shit-smeared, and the other had been shit-adjacent. Yes, it’s quite a life I’ve carved out for myself.

If the price was closer to $50, instead of $400, I’d be tempted to buy one of these. I don’t know why, really. What would I do with such an item? It’s pretty cool, though. What do you think? And which TV show set replica would you like to see next? I’d like to have the sheriff’s office from The Andy Griffith Show, maybe with Otis sleeping in one of the cells? What do you say?

And I need to go, now. Another day of non-stop fun awaits. I’ll try to snap out of it, and not go so long between updates. I’m also trying to work on this book project, and Andy’s output has been superior to mine so far. I need to go on a vacation, or climb into a sweat lodge, or something. Sheesh. This shit is ridiculous.